Autism and ODD: What You Need To Know

Kids act out. It’s part of growing up. They need to learn what their limits are, how to appropriately channel their emotions, how to interact with others, and how to handle not getting what they want all the time. Tell some toddlers “No,” and you may get sweet acquiescence and understanding (we can dream, right?) — or you may get a tantrum, a smack, or a fountain of tears.

But when your child is older — in preschool or elementary school — and they regularly seem to struggle with authority, or they’re constantly angry if they don’t get their way, there may be an underlying issue at hand. If their behavior seems extreme and lasts for a period of at least six months, they may have Oppositional Defiance Disorder (ODD).

But it’s a tricky thing to figure out. How do you know if you just have a strong-willed, emotional child or one with ODD? If your child is autistic and struggles with expressing if they’re overwhelmed or frustrated, they may react similarly to one with ODD by getting angry, having a meltdown, or acting defiant.

So what’s the difference? 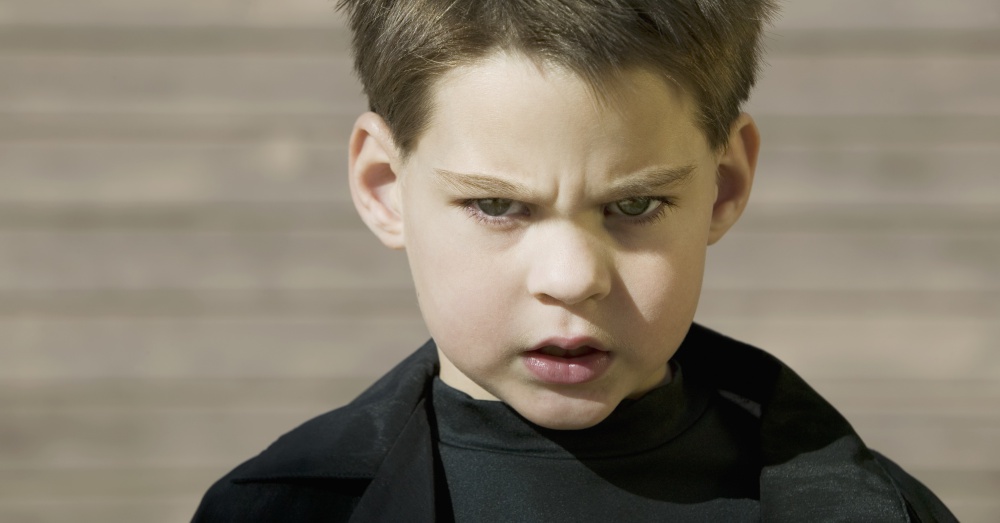 Symptoms of ODD in your child may include consistent temper tantrums and losing their temper; being easily annoyed by others and deliberately annoying them; being uncooperative, openly defiant, and argumentative with adults; deliberately engaging in mean, vindictive, and spiteful behavior; and blaming others for their behavior.

The behavior should last at least six months in order to get a proper diagnosis, and must be disrupting life in one or more places, such as school, home, or work. If the child is younger than five, ODD symptoms should be present on most days for over 6 months, according to the DMS-5; if the child is older than five, the symptoms must be present at least once a week for six months.

ODD can affect between 1% and 16% of children and adolescents. It is typically diagnosed during childhood, and some children are able to outgrow it as soon as 8 or 9 years old. It’s more common in boys than in girls, and also presents differently. While boys with ODD typically react with physical violence and intense outbursts, girls can be more indirect in their defiance, like lying and refusing directives from teachers or parents. 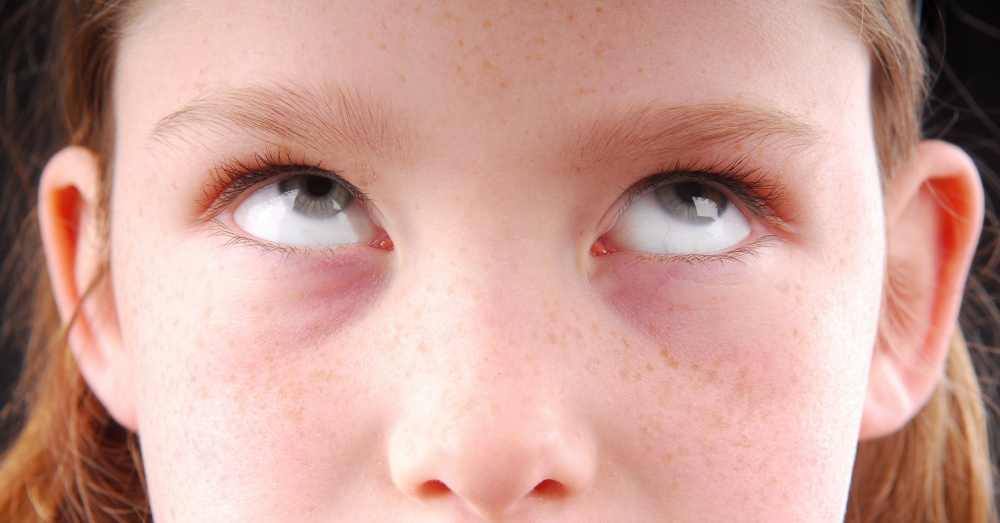 What separates a child who has ODD from a child who acts out occasionally is both the severity of the child’s actions and how long that extreme behavior lasts.

At home, a child with ODD can have a deep impact on family dynamics. As the defiant behavior and angry reactions build up day after day, the relationship between parent and child gets increasingly tense, and this in turn loops into a cycle of consistently negative interactions. By regularly pushing the parent to react to bad behavior, the child can often force their parents to be extreme in their tactics: they either eventually tire and become permissive, or swing to the other side and become excessively authoritative and controlling.

Kids with ODD are more likely to act out toward people they know well, since they’ve already established patterns of poor behavior. So some kids may behave quite differently at school than at home — at least until they become more familiar with their peers and teachers. Simple reminders may trigger excessive outbursts, and you may notice your child is very creative in coming up with lies about why they can’t do something or why something is not their fault.

ODD, ASD, and Other Disorders 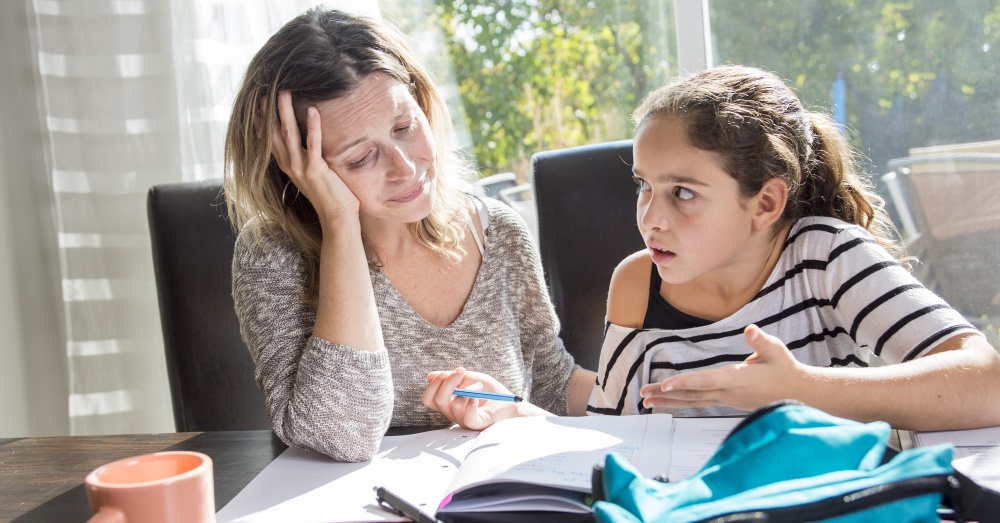 Adults and adolescents with a history of ODD are at a higher risk of developing social and emotional problems as adults, and have a 90% chance of being diagnosed with another mental illness during their lifetime. As with autism, early diagnosis and intervention can help immensely to ease symptoms and establish coping mechanisms.

When your child has autism, it can be difficult to tell their motivation for acting out — is it due to frustration or actual aggression? If they feel misunderstood, are struggling with socialization, or don’t understand what’s going on around them, they may act aggressively. This type of frustration is not an indication of ODD because it is not intentionally defiant or aggressive, but rather, a means of communication. Symptoms may ease with time as they learn to cope through therapy.

In some cases, however, if this type of behavior goes unaddressed, it may eventually lead to genuine anger and vindictiveness, and an ODD diagnosis.

One of the ways to tell the difference between ODD and ASD is to understand what is motivating the child to act out. A child with ODD will argue and disobey just for the sake of it, purposely try to get a negative reaction, and act intentionally mean. A child with ASD may argue or disobey because whatever is happening is not following the rules or routine they are familiar with, and they are frustrated or afraid of a situation due to sensory stimuli. Their emotions and reactions are genuine.

If your child has both conditions, it can be difficult for many clinicians to give a definitive diagnosis. However, treatment for both disorders is often similar. 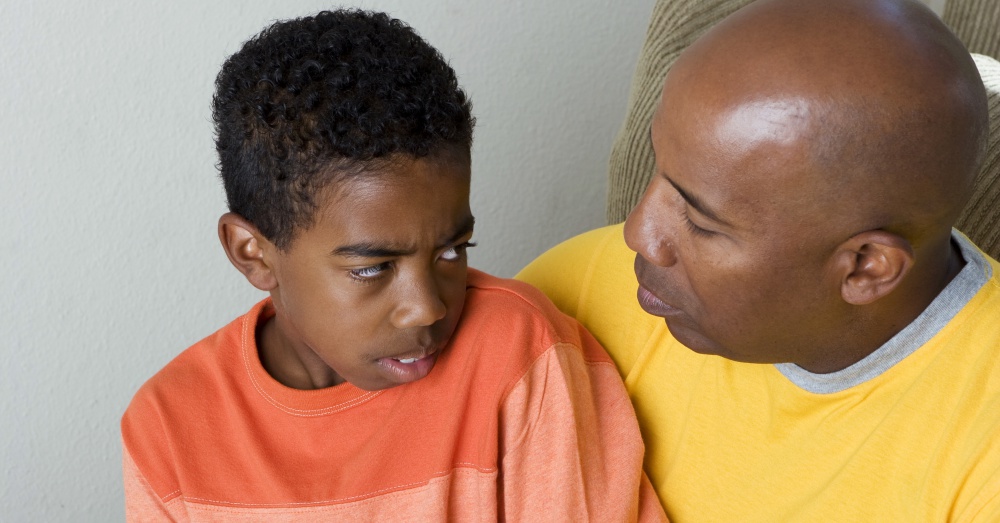 ABA therapy is often used to treat ODD — even if it is an entirely separate condition and the child doesn’t also have ASD. The child may also have social skills training.

Parent training programs can be a common component in treating ODD, to help establish clear expectations and appropriate consequences, and ensure that what the child is learning in behavioral therapy is being echoed at home. If the parents are unfamiliar with how their child is working through issues in therapy, they can send out conflicting messages to the child when left to guide and discipline on their own.

If you are concerned your child has ODD, reach out to your doctor for more information.