Due to changing laws in Ontario, Canada, regarding funding for autism services, one family with two boys on the spectrum is considering separating in order to be able to afford therapy for both of them.

The provincial government is overhauling the Ontario Autism Program in an attempt to clear the waitlist of 23,000 children who need an autism diagnosis and/or therapy services.

In early February of 2019, Lisa MacLeod, Minister of Children, Community and Social Services, announced their plan to ensure all children with autism receive access to services. “We’re going to clear that waitlist in the next 18 months.” 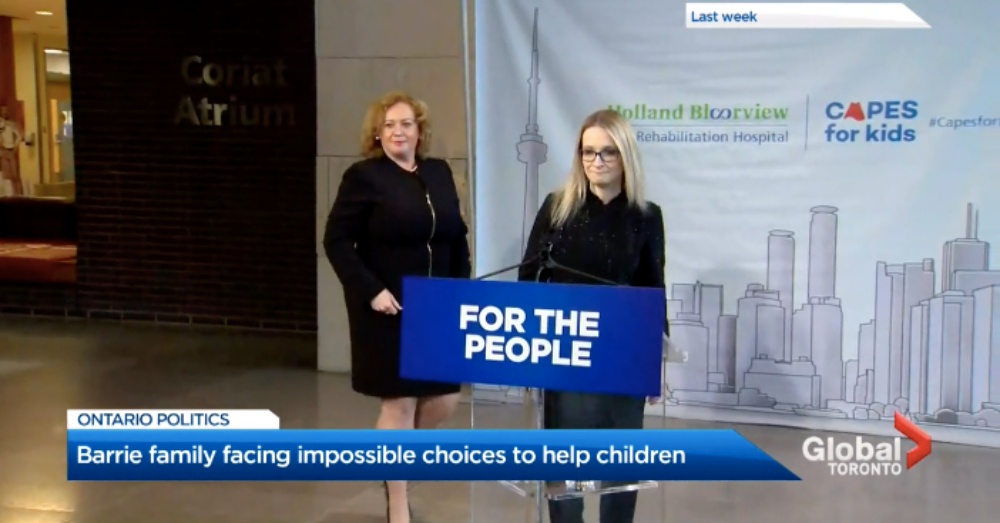 Since then, families with children on the autism spectrum have been in varying states of outrage and panic.

In order to clear the waitlist, it means that funding will be cut drastically for kids currently in the program. Because of this lack of funding, autistic children may have to start transitioning back into schools that won’t have the resources they need. 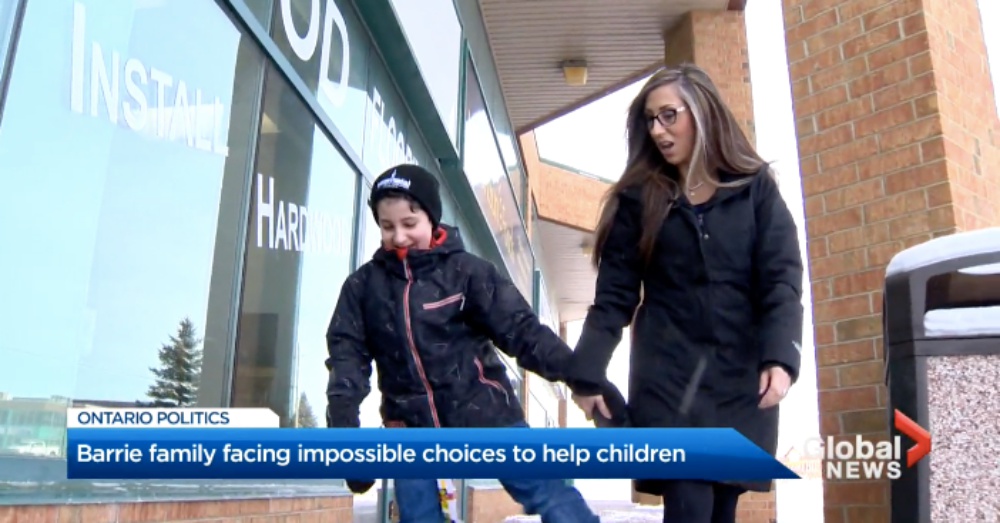 The funding will be doled out on a sliding scale, based on parental income, and will cap at certain ages. Children under six years old can receive up to $20,000 per year, while children six and older are eligible for up to $5,000 in assistance each year.

However, services are expensive, and can cost families as much as $80,000 per year per child. 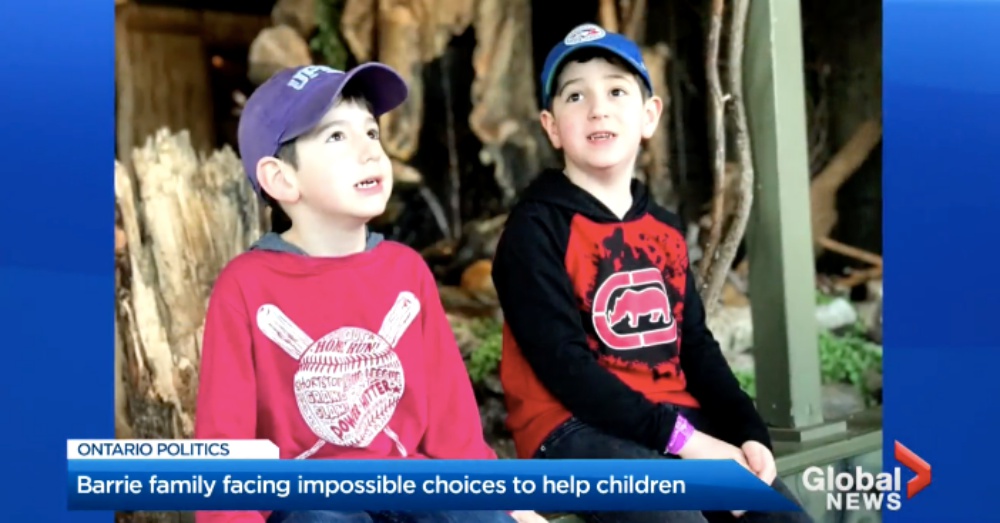 The new rules also mean that the government will give the money directly to families, instead of to service providers. They are also doubling the overall funding to five diagnostic hubs for the next two years, giving about $5.5 million a year to them to help clear the wait list. These hubs help diagnose children earlier and faster, allowing them access to intervention sooner. Currently a child is on the wait list for an average of 31 weeks before getting a diagnosis.

Macleod said it’s “cruel” that one-fourth of kids with autism are able to get the treatment they need while the rest are forced to wait and pay out of pocket. That’s why the overhaul is needed. 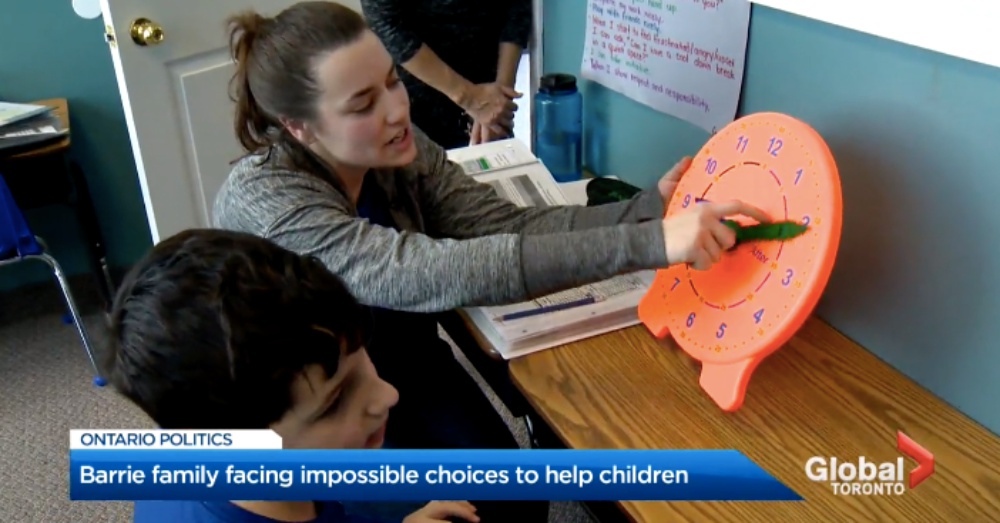 But parents and autism advocates worry that this new overhaul will make it so no child will get enough funding, and, in turn, will lose out on potentially life-changing services.

Raquel Turner, who is the mother of autistic boys Gabriel, 8, and Michael, 6, views the government’s effort to clear the wait list as anything but fixing the problem.

“This is not a solution, this is not even a quick fix. This is a disaster,” she said. 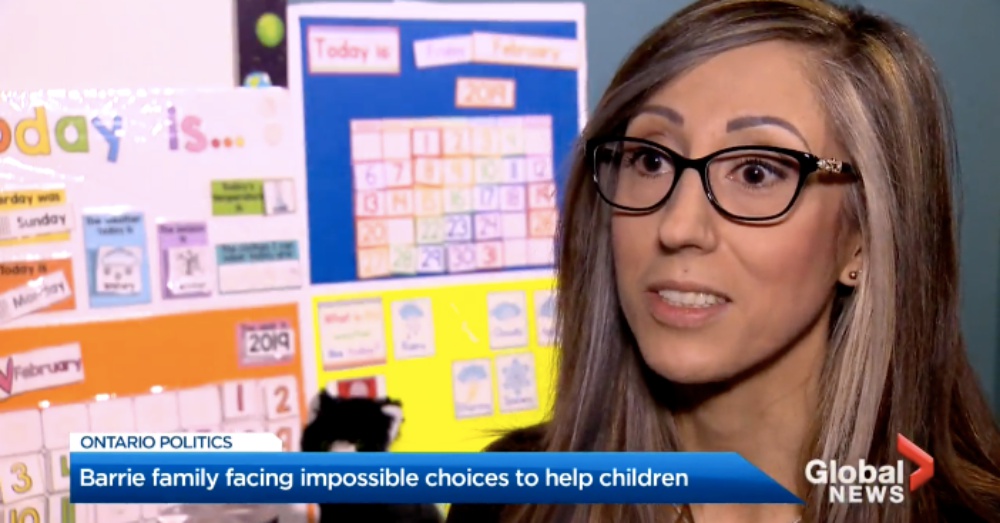 Turner says that she’ll be forced to pay about $8,000 out of pocket for each child per month.

Her boys were both nonverbal two years ago, but since they began Intensive Behavioral Intervention (IBI), both have seen incredible improvement in their communication skills. Michael is now fully verbal and Gabriel is building sentences. They’re also starting to communicate with each other more and act like brothers — something they didn’t do before. 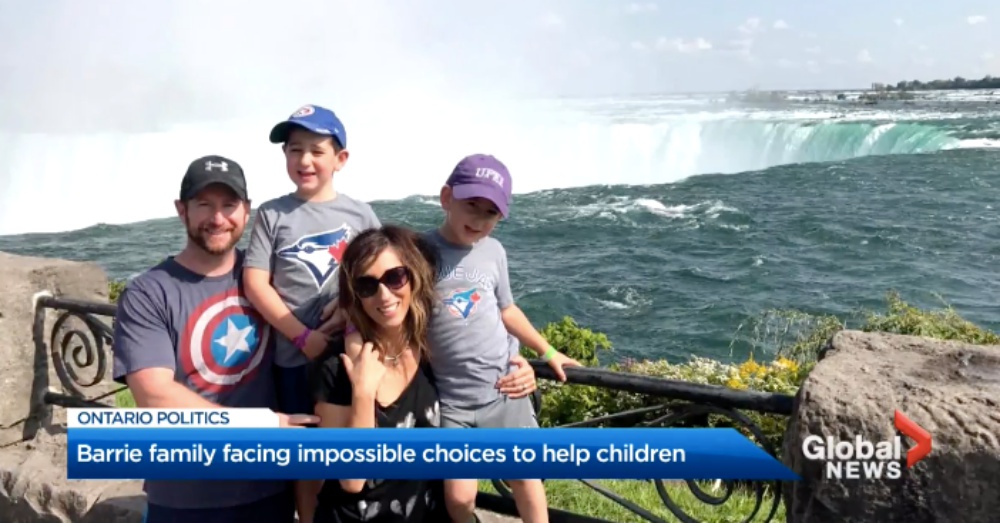 Turner doesn’t want to have to choose which son gets more therapy, and so she and her husband have discussed separating or selling their home in order to qualify for additional government assistance.