4-year-old Daniel lives in the same house with Billy Ray Cyrus and Lil’ Nas X. Well, not really. But he hears their music at home every day. “Old Town Road” is a family favorite, and Daniel uses the son as both a morning wake-up song and a lullaby at night.

Sheletta never expected, however, that the words of the well-known song would be the first words spoken by her nonverbal autistic son. 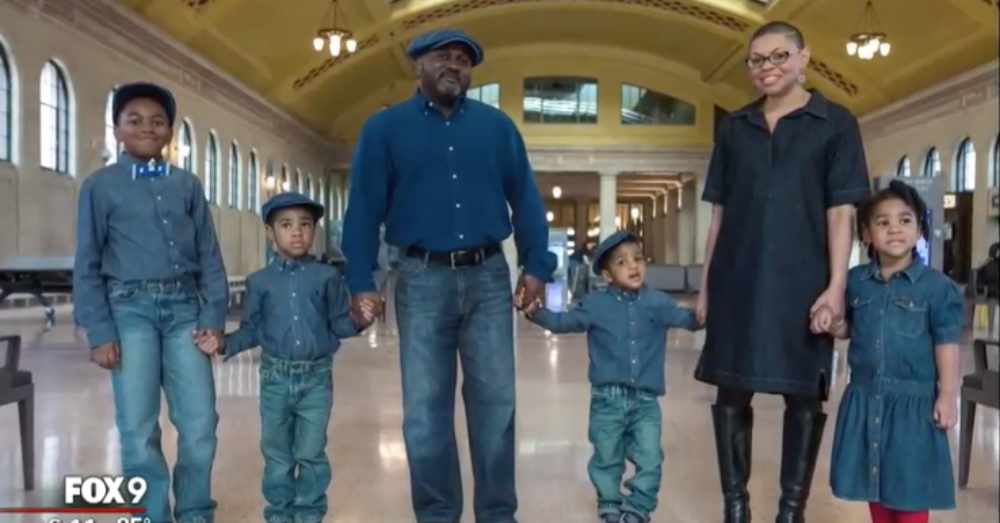 Daniel sees therapists who work with him on his language skills and other issues, but things weren’t moving along very swiftly until after his family discovered him humming the tune to “Old Town Road” and singing some of the words. 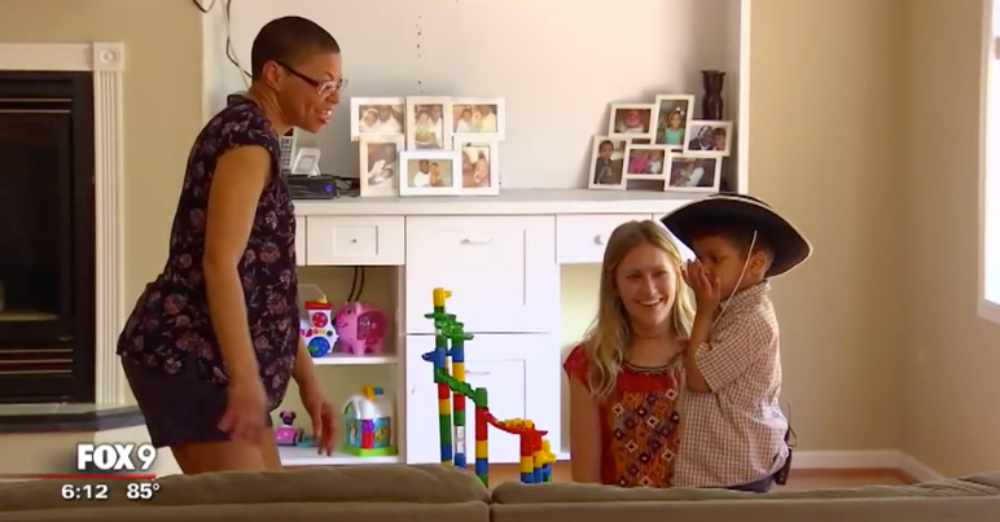 “I just…I started crying,” says Sheletta. “The tears were flowing down my face. They were dropping off my chin and hitting the top of his head.”

Sheletta recorded a nine-second video of her son singing the song, which she calls a miracle, and her Tweet of the video has gone viral. Everyone is excited to see a nonverbal child finally learning such a vital skill as speech! 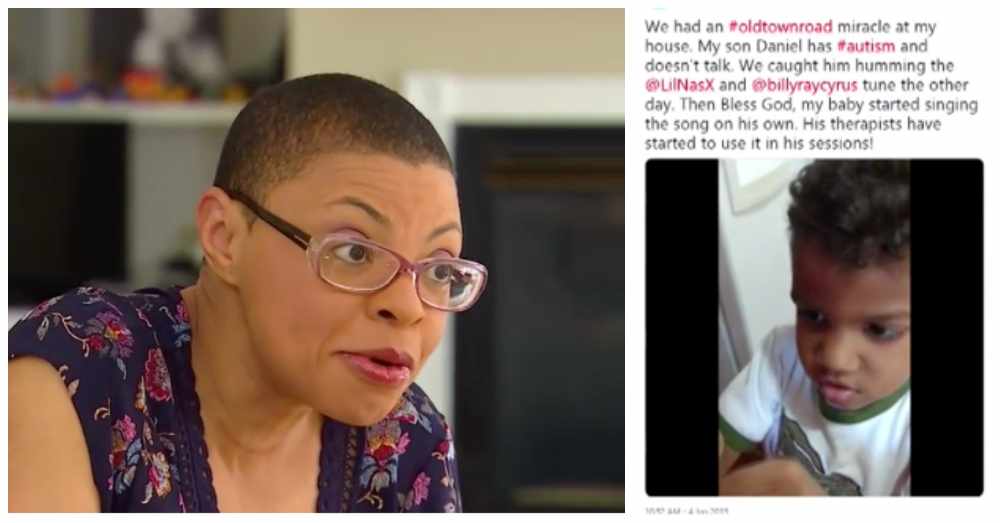 Even Billy Ray Cyrus and Lil’ Nas X have gotten word of Daniel’s breakthrough. “What a king,” Lil’ Nas X replied in a quoted retweet of the video.

Now Daniel’s therapists are trying to utilize the song to encourage Daniel to speak more. They’re also exploring other songs he might like in the hopes of further motivating him and adding some variety to his language skills. The hope is that music will be a way to motivate Daniel to try to use his mouth and vocal cords to form sounds and words that will eventually develop into a fully functional use of the English language. 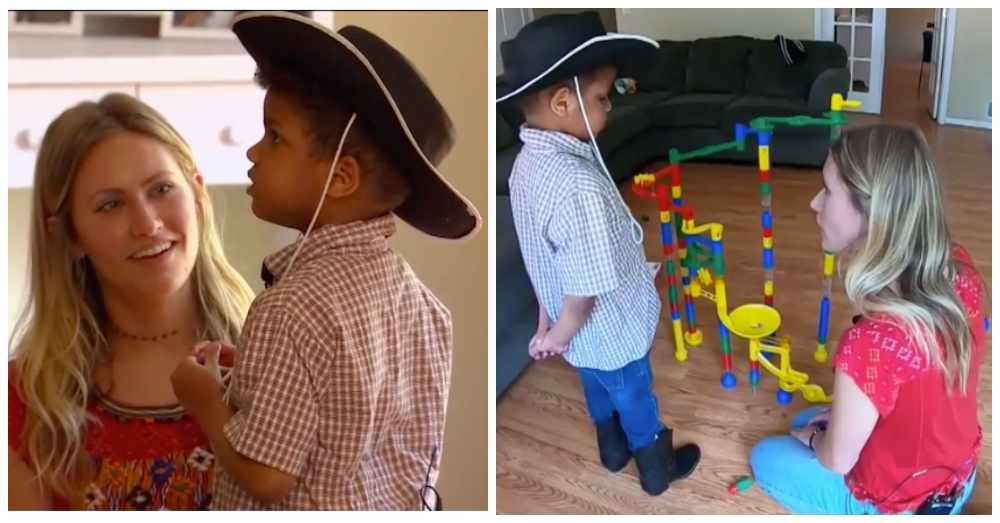 This breakthrough, Daniel’s family says, is the first indication they’ve had that he is able to remember and repeat spoken language.

“And it let us all know, which we didn’t know before, that he could learn without being taught,” says Sheletta. “That he could hear something and remember it and then recall it to you.”

Check out the video below to learn more about Daniel’s amazing breakthrough!