When people with autism have a run-in with police officers, things can sometimes get ugly because of a simple lack of communication between the two groups. Stimming and other behaviors a person with autism exhibits when under stress can cause them to appear guilty of criminal behavior or being under the influence of drugs. Situations involving police officers and other first responders can also be very anxiety-provoking for people with autism, causing them to fail to comply with orders or lose their ability to communicate. If those first responders don’t know they’re dealing with a citizen on the autism spectrum, they might take unnecessary steps to try to control the individual, potentially leading to physical and emotional harm. 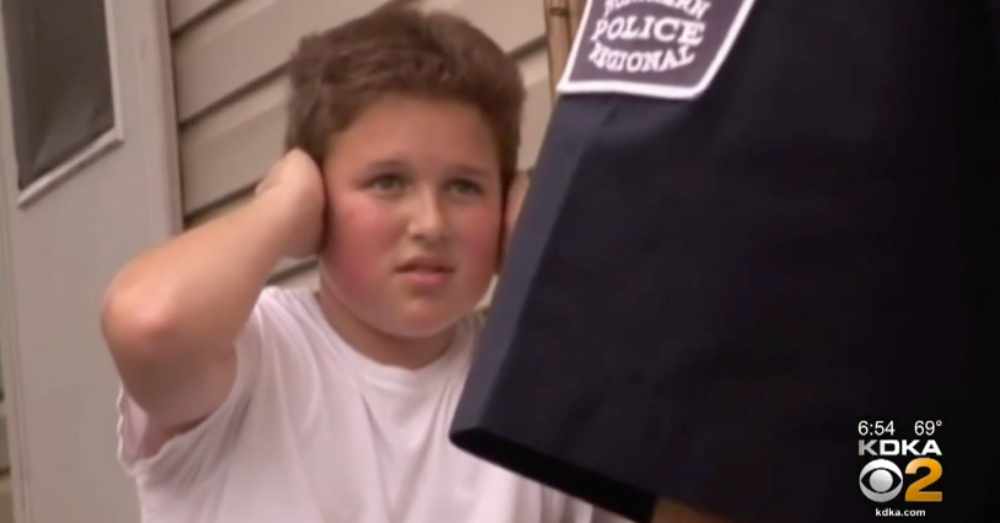 Officer Scott Bailey, from Pittsburgh, however, knows it doesn’t have to be like this. There are already several tools people with autism and their families can use to communicate with police officers and other first responders during an emergency, but they are under-utilized. You can get a sticker for your car or home, for example, that lets emergency personnel know that there may be an autistic rider in the vehicle or house. There are also communication cards for autistic people to let police officers know that they have autism and might struggle to communicate or follow instructions properly in a high-stress situation. The District Attorney’s office also offers tracking devices for people with autism who are likely to wander off or run away from caretakers. 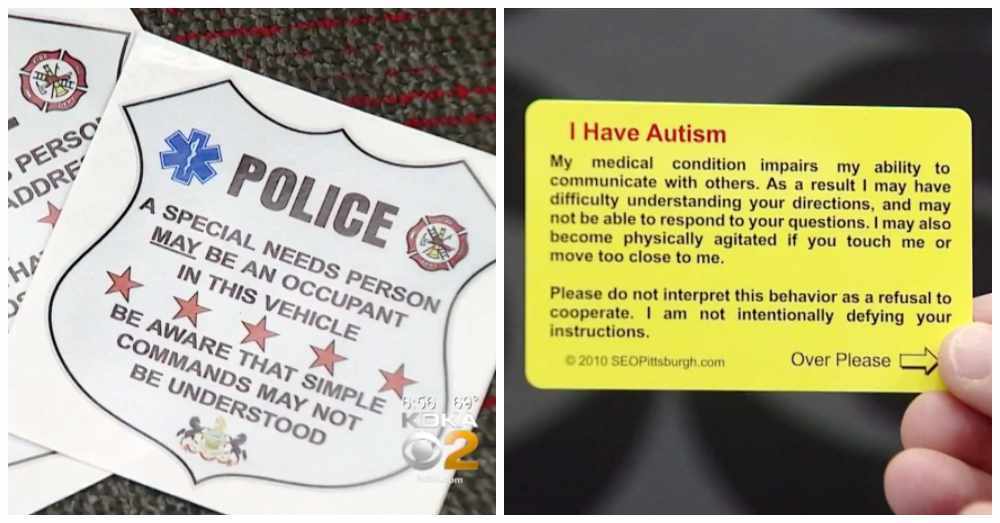 Officer Bailey, who has two sons on the autism spectrum, hopes that adding another tool to the arsenal for autistic families will help first responders understand what’s going on and be able to help. He wants to add a special marker to the ID cards or driver’s licenses of people with autism so officers will immediately see upon asking for a person’s ID that the individual has a disorder and may act in unexpected ways because of it. The marker would be voluntary for people on the spectrum, so those who don’t want to be labeled as autistic won’t have to get it, but having it may help keep them safe and make it easier for police to respond appropriately to the situation.

“This way when law enforcement officers encounter somebody that has autism, they can understand autism is a hidden disability and sometimes it can mask as if they were doing illicit drugs or committing a crime,” Officer Bailey said.

Pennsylvania State Senator Lindsey Williams has agreed to help push the idea forward and has been instrumental in getting the issue into the public eye. 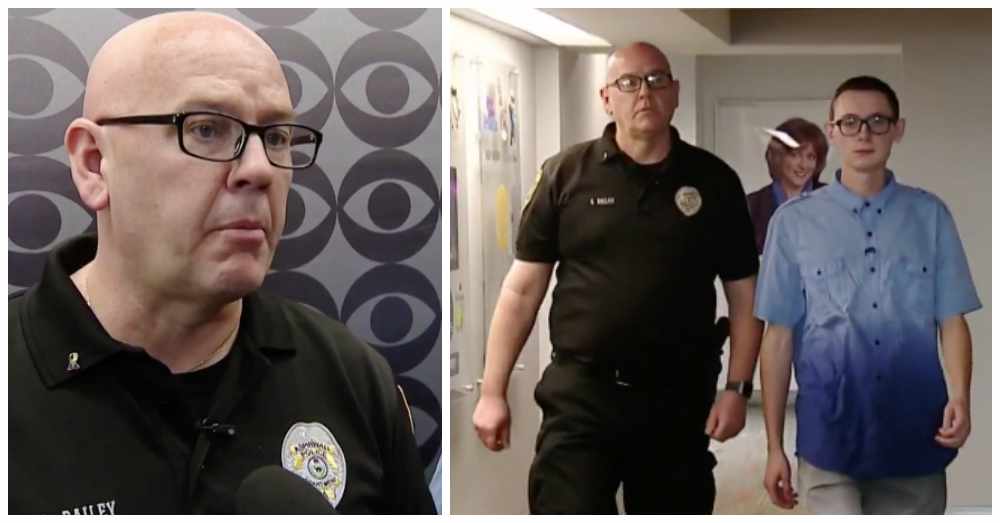 For now, Officer Bailey is spreading the word about the tools that already exist and teach other police officers and emergency responders how to recognize that a person they’re dealing with may have autism and how to respond. He has helped create an instructional DVD being used all over the country to equip police officers with the tools to identify and respond to autism.

“I would like to have everybody safe. Everybody goes home,” Officer Bailey said.

After Autistic College Student Was Assaulted, She Developed a Card to Tell Police About Her Disorder: Click “Next” below!