Story after story has emerged of individuals with minimally verbal autism who were perceived as intellectually disabled, until they learned to type. Then their keyboards exploded with words and thoughts, and people who knew them stood and watched, awestruck.

Gordy Baylinson was one of those individuals.

Unable to communicate until age 14, this bright young man finally learned to type through Rapid Prompting Method (RPM, a controversial technique meant for those with nonspeaking autism), thanks to one of his therapists, Meghann Parkinson. That was how the thoughts in his head were unlocked to be shared with anyone he wanted—finally. 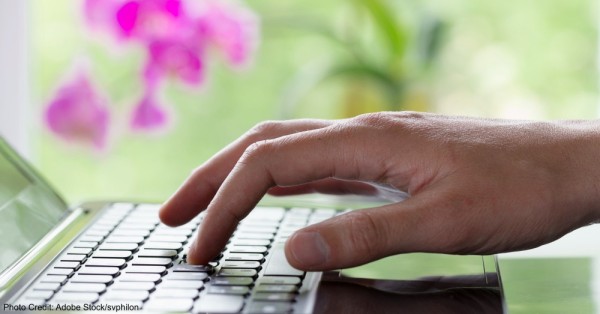 Baylinson is now 16, and he recently used his experiences with autism to type out a message to the police—one letter at a time, using only his right index finger. It took him two one-hour sessions. The result was eloquent and beautiful. Here’s some of it:

This letter is not a cry for pity, pity is not what I’m looking for. I love myself just the way I am, drunken toddler body and all. This letter is, however, a cry for attention, recognition and acceptance. With your attention, I can help you recognize the signs of nonspeaking autism. If you can recognize the signs, then you will be able to recognize our differences which then leads to the understanding of those differences, which brings us to the wonders of acceptance.” 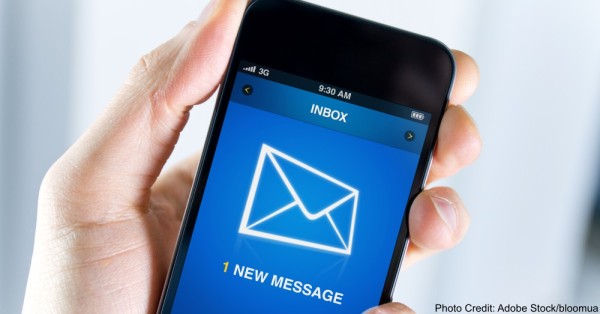 Baylinson goes on to explain how people with nonspeaking autism might act in general (e.g. stimming) or react in encounters with the police (e.g. aggression). When speaking of aggression, he urges police to protect themselves but refrain from becoming aggressive in return, as hitting or biting in the first place is “most likely triggered by fear.”

He wrote this letter after his family saw a flyer for an Autism Night Out, put on by the Montgomery County Police Department. He is very passionate about the issue of autism and law enforcement, as he has “heard too many tragic stories of the mistreatment and mishandling of [people with autism] due to lack of knowledge.” So it’s no wonder he chose to attend this event over his high school prom!

The police must have appreciated his letter. Laurie Reyes, a cop who provides autism training to other officers, replied to the message, saying she always taught those in training to “never underestimate” people on the spectrum, and to never assume that a person who doesn’t speak is unintelligent. “Gordy will help to reinforce this idea yet again,” she said.

Way to go, Gordy! Thank you for taking the time to educate the police—and the rest of us—about nonspeaking autism. There’s no doubt your words will make a huge difference in the lives of many with ASD.

You can help make a difference, too. Our law enforcement is in dire need of mandatory Autism-Interaction Training. Tell the Attorney General to implement this kind of program for all officers!