Jaco has always had a love for life and a special joy in his heart. But his aversion to certain noises held him back from experiencing much of what life has to offer.

His father, Richard, was frightened at first of what autism would mean for Jaco, and he found the disorder difficult to talk about with most of his friends. But he ultimately decided that he wouldn’t let Jaco’s obstacles turn into limitations. So he gave his son a pair of noise-cancelling headphones.

Richard worries that the headphones might have some drawbacks, including cutting Jaco off from socializing with his peers. However, they’ve also helped him make some remarkable steps in the right direction. 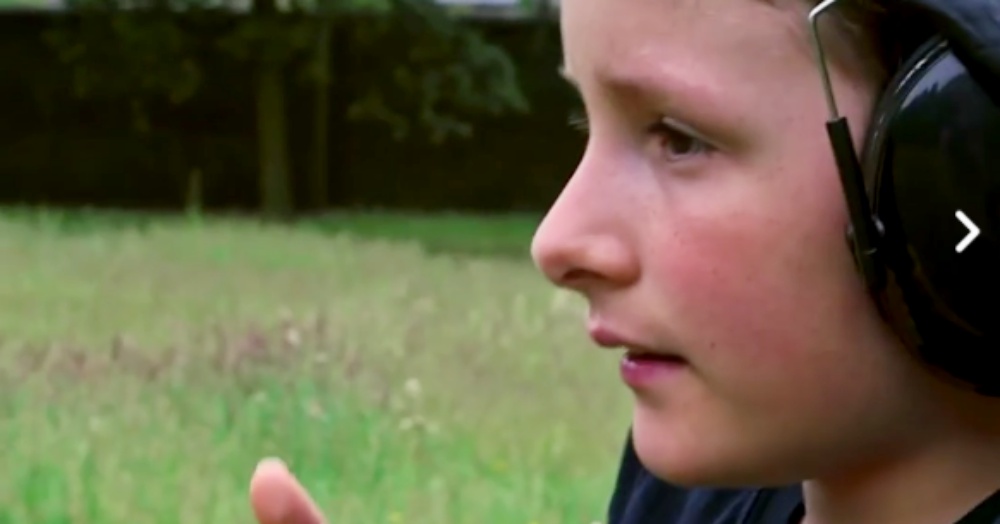 Richard believes it is Jaco who is leading him by the hand through life, not the other way around, and he’s excited for the journey. 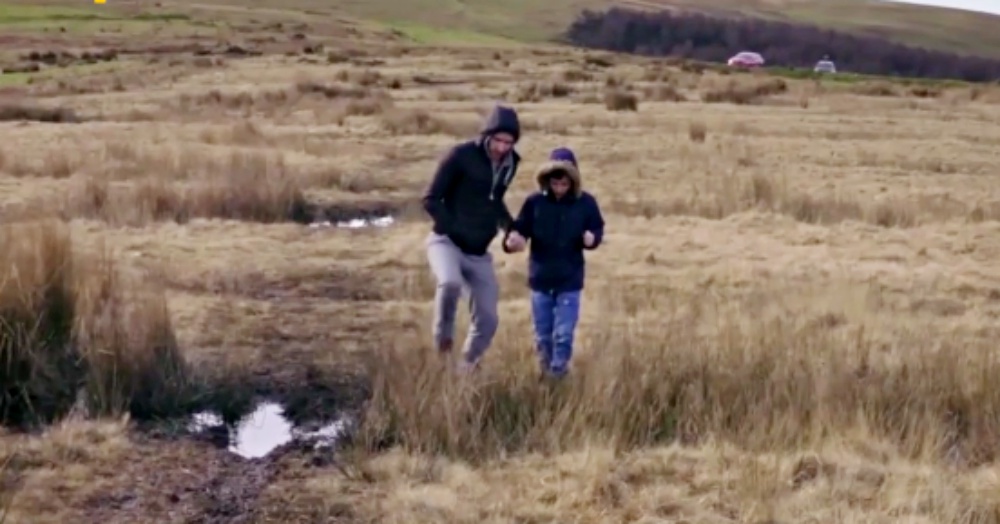 “I know that some people look at me and think, ‘You’re deluded about your son.’ I know people have thought that,” Richard says.

But this pair doesn’t care what other people think. “You cannot put a limit on any child, especially a child with special needs,” says Richard. “All I needed to do was work out what life on his terms was and live it with him.” 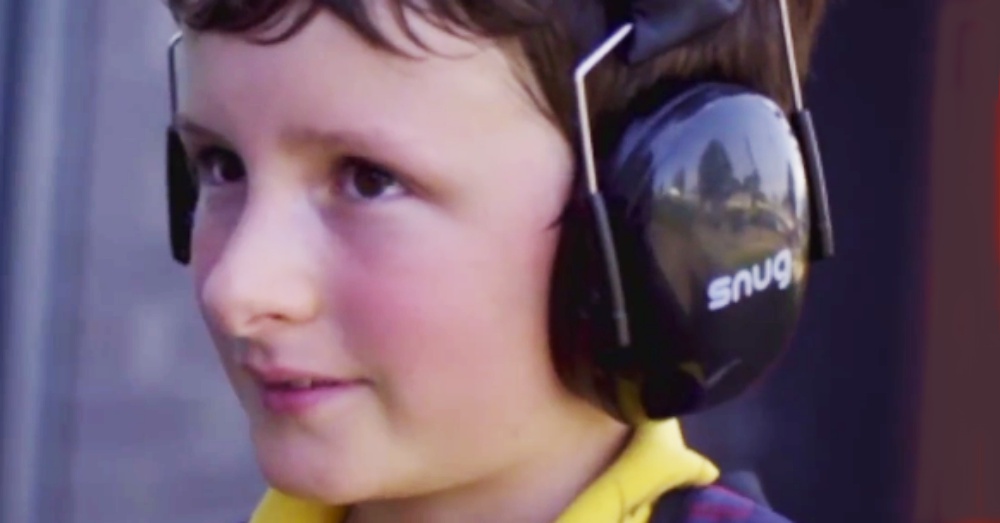 Watch the video below to learn more about Jaco and Richard’s journey with the noise-cancelling headphones.