Ben Jackson is an 11-year-old boy on the autism spectrum from Southsea, Portsmouth. Though he has “a heart of gold,” according to his mother, Lisa, he struggles to make friends and is frequently bullied due to his autism.

For one of his birthdays, his family threw a party and invited 25 of his peers. Only two of them RSVP’d, but the Jacksons decided not to cancel the party. It was all paid for, Ben was excited, and perhaps more people would show up on the day of the event. And if not, two guests were still better than none, right?

The problem was, absolutely no one showed up. By the time the clock struck 2:30, a half hour after the party was due to begin, it was obvious to Lisa that no one was going to come. 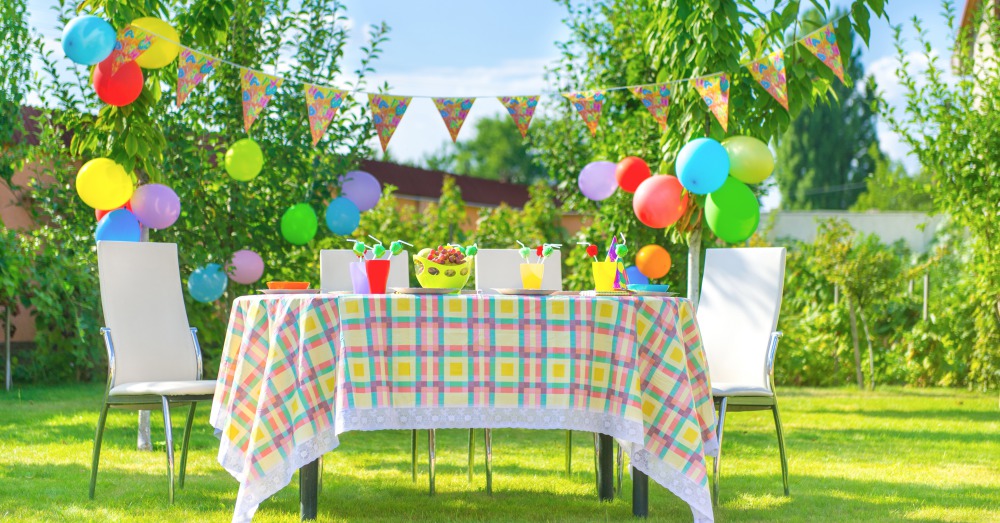 “It was the most heartbreaking moment ever not only for me but for him too,” she wrote in a Facebook post.

It was far more than a simple disappointment. Lisa explained that the rejection Ben faced had a “lasting impact on him,” shaking his self-confidence and stirring up his anxiety. It was “something he will always remember,” she said.

This year, she reached out to the social media world in hopes of reversing the damage that the devastating birthday disaster had inflicted upon him. Her request was simple: send Ben cards for his birthday this year.

Well, the internet responded, all right—the Jacksons’ home was soon flooded with thousands of cards that wished Ben a happy 11th birthday.

“Royal Mail have stepped in to help us out as we are struggling to cope with the amount of mail that we have been receiving!” Lisa wrote in an update. “I am absolutely overwhelmed by the response. Thank you so much!!”

If you want to send Ben a card or gift, you still have the opportunity to do so! Send it to the address below:

Want to hear another fantastic story like this? Learn about Hallee, a young woman on the spectrum who also received thousands of birthday cards and gifts after no one showed to her party!