85% of Youths with ASD Don’t Have Jobs. This Autism Mom Started a Class & 3 Businesses to Change That

Roughly 85 percent of young adults on the autism spectrum are currently unemployed. This is a staggering statistic to anyone but a particularly heartbreaking fact for people with autism and their parents and loved ones.

Those who know and love (or are) someone with autism will undoubtedly agree that people with ASD are loyal, amazing, and valuable members of our society who are often capable of earning a living through meaningful employment but regularly run into obstacles in the form of hesitant employers and a lack of understanding and acceptance. 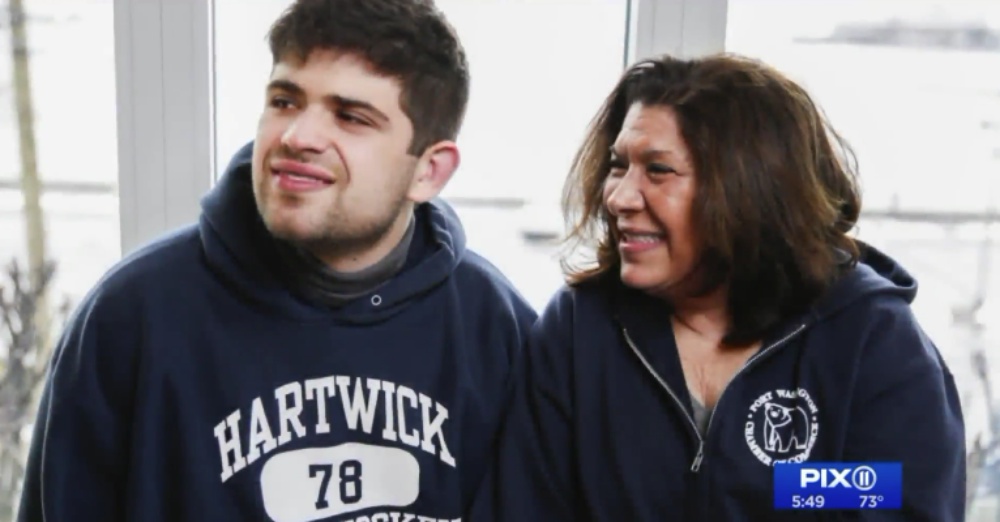 Stella Spanakos is the mother of an autistic and nonverbal young man named Nicholas. She believes that, despite his limitations, he should be able to find meaningful employment, and she’s attempting to change the stigma surrounding autism in the workplace. She believes the 85-percent statistic is ridiculous and is doing her part to fix it in an ambitious way.

“Eighty-five percent is just unacceptable,” says Spanakos. “Could you imagine if the unemployment rate was 85 percent? We would have to close our doors, wouldn’t we?” 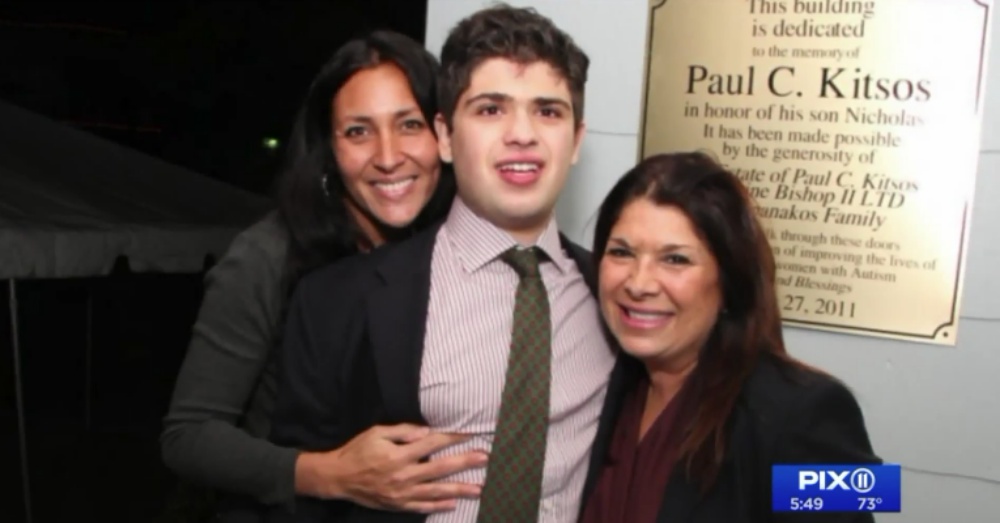 When Spanakos’s husband died suddenly, she decided she needed to make a change to improve the life of her son right away. She called up a friend and asked for help making her idea a success. And so The Nicholas Center was born.

Classes at The Nicholas Center teach young adults on the spectrum life skills that they’d need in their future careers. But it was still difficult for the students to find jobs, so Spanakos created a solution to that problem too, starting a t-shirt business called Spectrum Designs out of her barn. The business quickly grew and had to be moved to a 1500-square-foot facility. Just two years later, it had to be moved to a 7400-square-foot facility. Spectrum Designs now employs 72 adults on the autism spectrum. 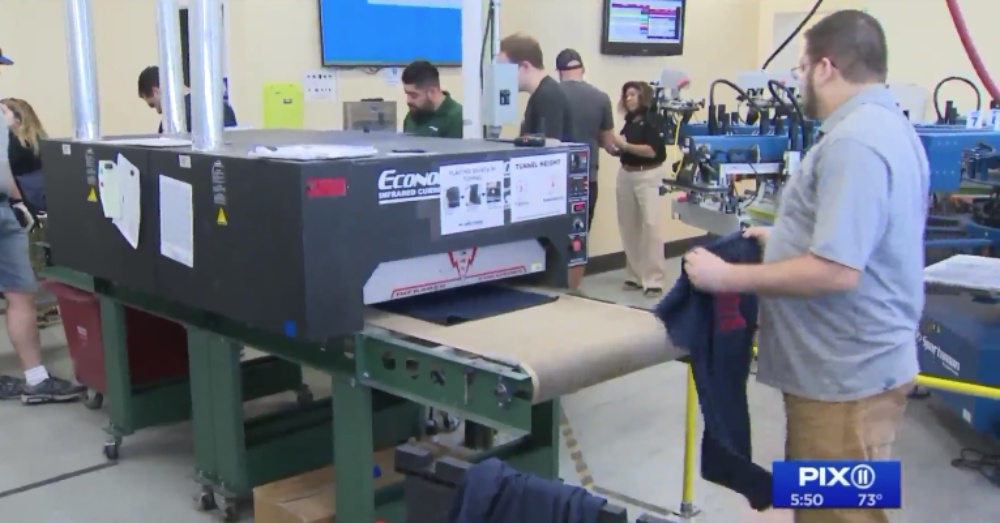 But Spanakos didn’t stop there. Shortly after the t-shirt business got on it’s feet, Spanakos also started a laundry service and a bakery where people with autism can work in a safe and accepting environment that meets their needs. 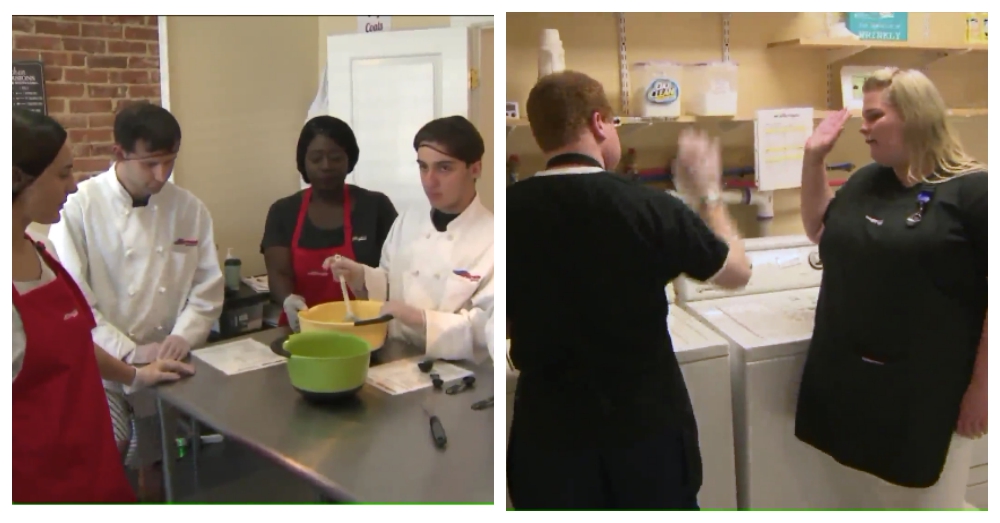 “It’s just a beautiful thing when everybody from my son’s life skills class now works at Spectrum,” says Spanakos. “It’s just an amazing joy to see these kids that I’ve known since 3 and 4 years old grow … and they have a purpose. They have happiness. They see things from start to finish.”

Check out the video below to learn more about Spanakos, Nicholas, and the businesses that are helping make the world into a more accepting place!

Thank you, Ms. Spanakos, for your ambitious contribution to making our world a more understanding and accepting place to live and work!

Mom Starts "No Label at the Table" Bakery to Help Son and Others with Autism Fulfill Dreams: Click “Next” below!