Many people with autism—especially those on the so-called “high-functioning” or “mild” end of the spectrum (click here to learn about the problem with functioning labels)—fall victim to a very frustrating phenomenon: doubts of their diagnosis. They oftentimes hear people say things like…

“Are you sure you’re autistic?”

“No, you can’t have autism because you [insert whatever thing they possess that is somehow incompatible with an autism diagnosis—e.g. can talk, have a boyfriend/girlfriend, look ‘normal,’ etc].”

…And any other assortment of statements that doubt or deny the experience of people on the spectrum.

These instances are often based on very superficial conversations or interactions. People seem to assume that these autistic individuals have been misdiagnosed because they “appear eloquent” or “seem to be functioning just fine.” 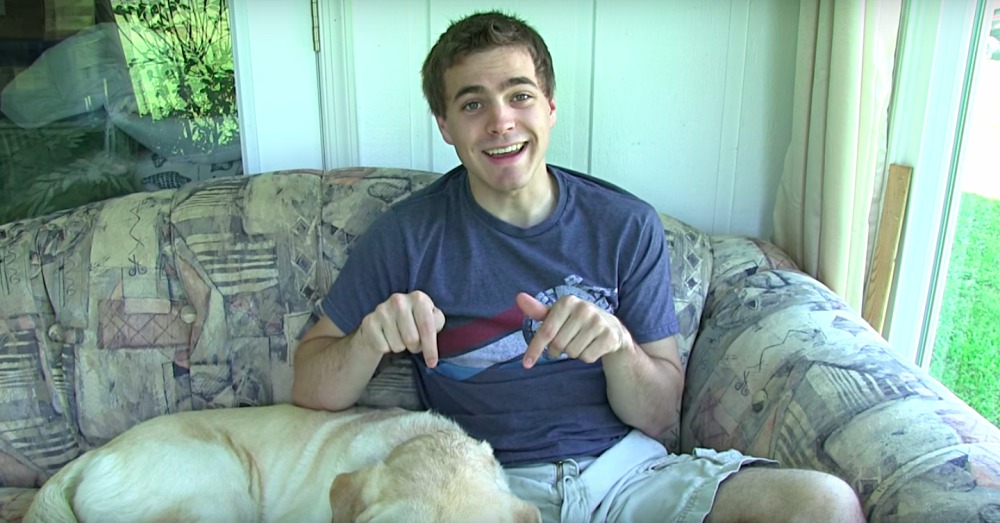 But in reality, those who express doubt are only seeing a sliver of the entire picture, oftentimes in those moments when things do happen to be going just fine for the autistic people. Therefore, these strangers have no right to comment on the validity of a person’s diagnosis.

And that’s what this man on the spectrum wants other people to understand. 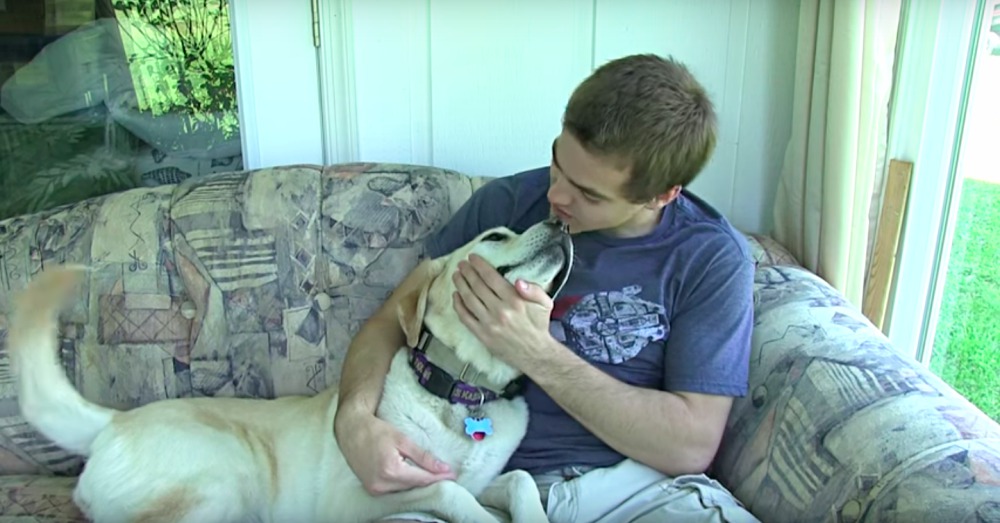 Nathan Selove was diagnosed as autistic during his childhood. To help him cope with the challenges of his disorder, he has a fantastic service dog named Silvia.

With his canine companion by his side, Nathan recounts the time a stranger on the bus tried to convince him that he’d been misdiagnosed. Humorously and compellingly, he explains why this kind of thing can be so frustrating for autistic people to hear.