The cause(s) of autism is the subject of a lot of research and debate. From what scientists have found so far, there could be several possible causes.

Researchers have found that one potential cause of autism could be poorly insulated nerve fibers in the brain.

Myelin is the whitish substance that insulates nerve fibers in the brain and allows for quick and smooth communication between brain cells. Cells called oligodendrocytes are responsible for producing myelin.

A study has found that abnormalities in the oligodendrocytes could lead to autism. 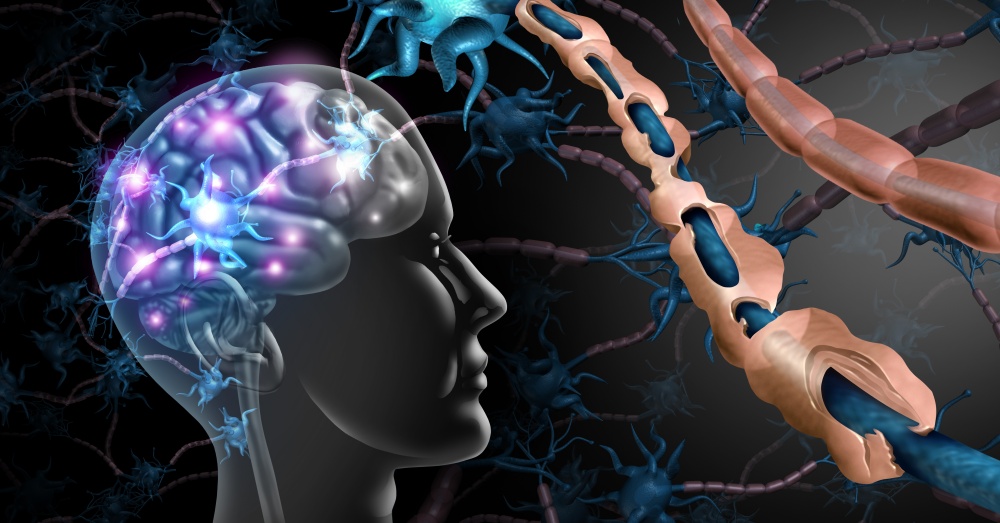 The study was published in the journal Nature Neuroscience.

Researchers had uncovered an issue with myelination in the brain while studying mice with Pitt-Hopkins syndrome, which shares some characteristics of autism. They found that mouse models with Pitt-Hopkins syndrome and mouse models with autism had the same problem with the cells that control myelination. Then they found this same abnormality in human brains of deceased individuals who were affected by autism.

This isn’t the first time myelin has been linked to ASD. Previous studies have shown that people with autism have a thinning-out of myelin in certain regions of the brain.

In addition, having a lack of myelination or an excess of it is known to result in multiple other neurological problems, like multiple sclerosis (MS). 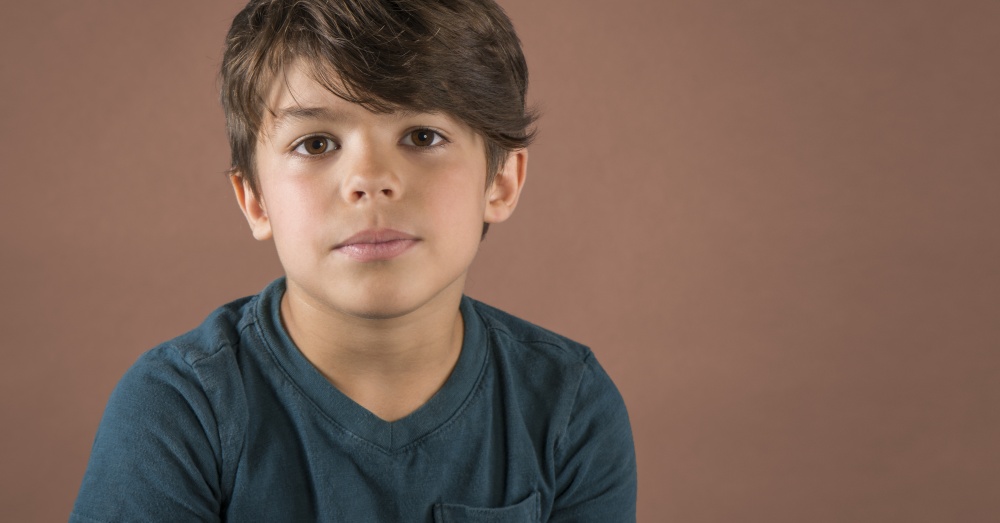 These findings could help explain why there’s such a wide range of autism spectrum disorders.

“Myelination could be a problem that ties all of these autism spectrum disorders together,” said Brady Maher, lead investigator at the Lieber Institute for Brain Development and an associate professor at Johns Hopkins School of Medicine. “If we get to these kids really early, we might be able to change their developmental trajectory and improve their outcomes.”

“It’s possible to make these cells healthier,” added Dr. Daniel Weinberger, director of the Lieber Institute and a professor at Johns Hopkins. “And it’s never been a target of treatment in autism.” 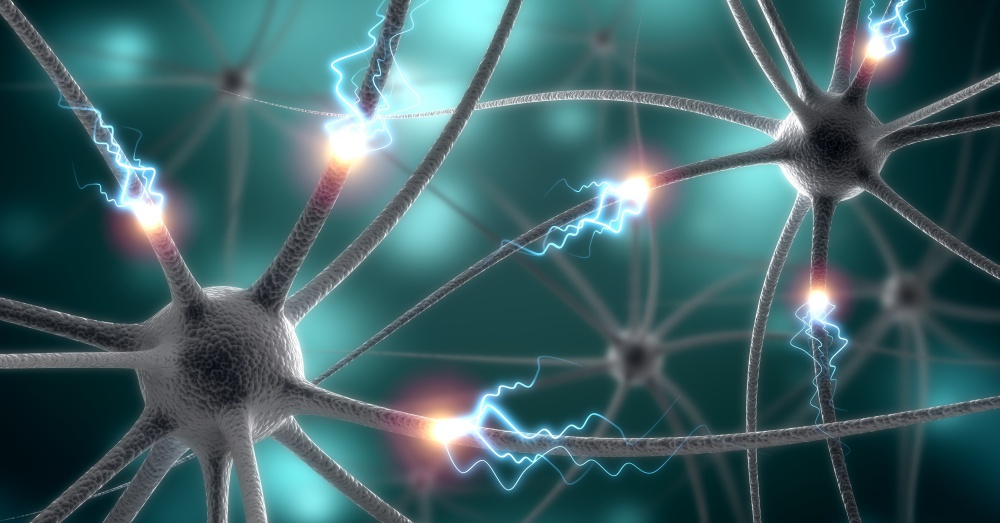 Further studies on developing brain tissue are needed to really understand the issue and see what’s happening in real time.

“[Brain myelination] really does not start in earnest until the first year or two of life,” said Weinberger. “And this is around the time that autism is first apparent.”

An “Important Piece Of The Puzzle” Has Been Solved Regarding Why Gene Mutation Leads To Autism: Click “Next” below!