Autistic Boy Made This Video For His Classmates, But It Was So Great That It Went Viral!

Meet George Yionoulis. He’s a nine-year-old in the fourth grade who loves tacos, dancing, music, and Harry Potter. He is also on the autism spectrum, and he made an awesome informational video to teach his classmates about what life is like with the disorder.

And though it was meant to be for his classmates, it has gone much further than that. In fact, it has gone viral, gleaning over 56,000 views as of December 6, 2017.

It’s easy to see why it has gained internet fame. It is creative, fun, and educational. Another thing that’s really cool about it: all of the music that appears in the video was created by George, himself. Talk about some serious talent! 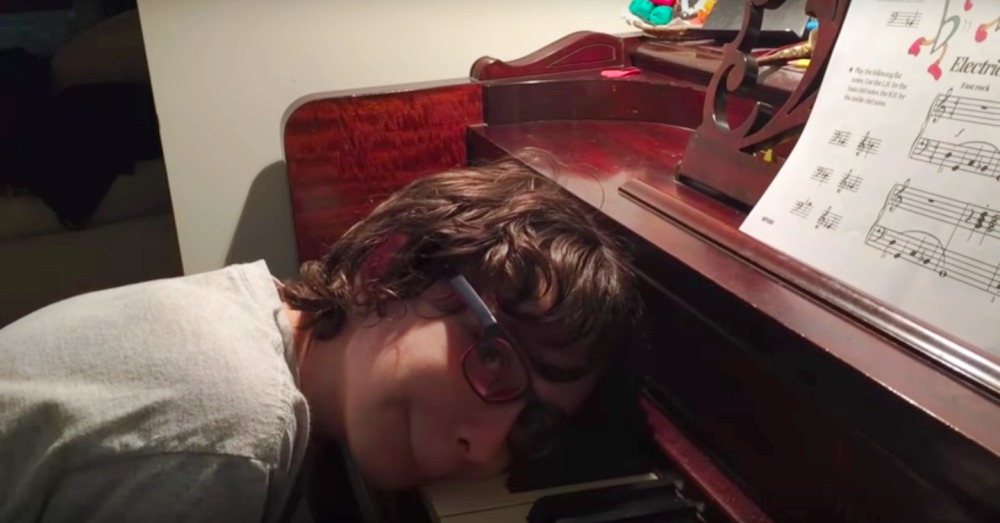 In the video, George explains that he was nonverbal until he was almost three. His parents were worried that they’d never hear him speak. However, that inability to speak, along with struggles to make eye contact, were two things he has overcome over the years.

But his autism still presents him with several challenges—obstacles that he explains with honesty. For example, partway through the video, he points out a time during his narration when he got overwhelmed and had to take a breather. Getting frustrated is something he is prone to. In addition to that, he also struggles to understand metaphorical language and can get confused by common phrases like “take a seat.” 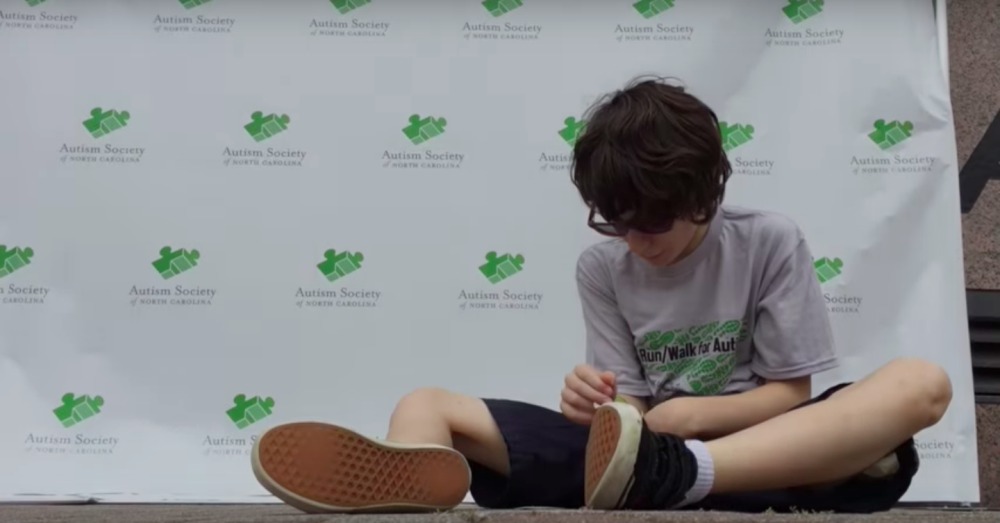 Nevertheless, George is a fantastic kid. And while he can’t necessarily speak for all autistic people—as everyone on the spectrum is different—his video helps others understand autism a little bit better than they did before tuning in and watching it. And we think that’s worth celebrating!

But don’t just take my word for it; check it out and see for yourself what all the buzz is about!