Motor skill issues are common in people with autism and are often used to diagnose the disorder in children. But could motor deficiencies be more than that?

Researchers have discovered a link between children who struggle to learn to sit up, crawl, and walk, and those who have language difficulties later in life. Some experts now believe that early problems with motor skills could actually be a contributing factor in language and social problems down the road.

Lead investigator Catherine Lord, director of the Center for Autism and the Developing Brain at New York-Presbyterian Hospital, suggests that we may have been looking at language development the wrong way. 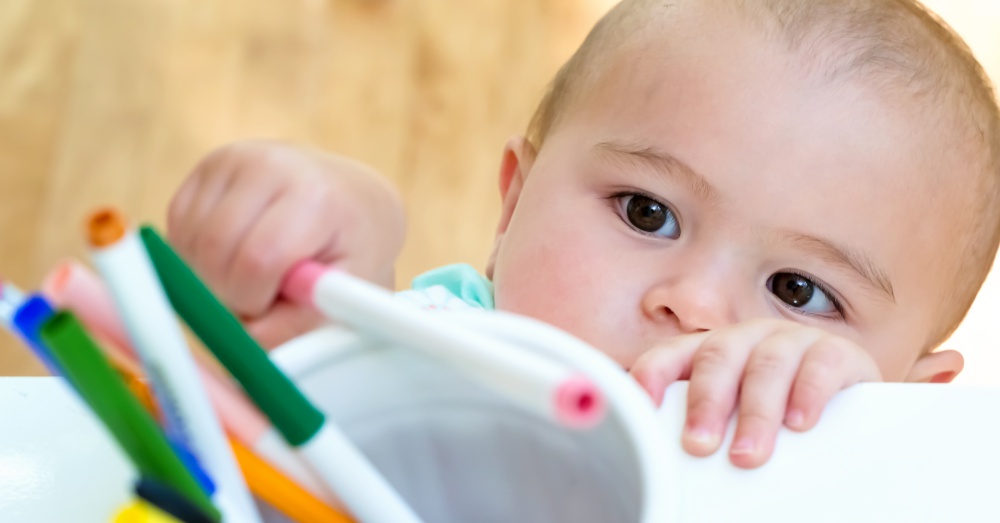 Some people have assumed that autistic children who fail to learn to talk simply don’t understand why we talk or how the sounds create meaning. Lord believes, however, that it is our motor skills and our ability to move that create the opportunities for communication that necessitate and encourage speech. Lack of motor skills, therefore, may translate to limited social experiences and few opportunities to learn to speak.

Although the exact connection between gross motor skill problems and language problems remains to be seen, Rachael Bedford, a postdoctoral fellow at King’s College London, has a few ideas for why the former might lead to the latter. One example is that when children start walking instead of crawling, their hands are suddenly freed up to point and gesture, aiding them in communication.

Gross motor difficulties could also make it difficult for babies to focus their eyes on and reach for objects. “And that makes it harder to get objects and share them with people,” says Jana Iverson, associate professor of psychology at the University of Pittsburgh. “So it all kind of cascades.”

If researchers are right, using physical therapy to improve gross motor skills could improve more than just a child’s ability to get around and coordinate more precise movements. It could also have an impact on the ability to speak and socialize.

Looking to help your child develop better motor skills? SpectrumNews.org suggests helping your infant stand or hold objects for roughly 15 minutes per day. Encourage older children to practice their gross and fine motor skills by writing, riding a bicycle, or doing other activities that require coordination and precise muscle movements.