School Apologizes After Awarding Student with Autism the “Most Annoying” Trophy

A family from Gary, Indiana, was “blindsided” and left in disbelief after their autistic son’s school awarded him the “most annoying male” trophy at a Bailly Preparatory Academy ceremony.

The fifth grader received the award at an annual end-of-the-year luncheon at Golden Corral restaurant in front of other students, parents, and the school’s principal, Carlita Royal. A special education teacher handed out the trophies, including the embarrassing one that caused the entire crowd at the event to fall silent.

“We just weren’t expecting it,” said the student’s father, Rick Castejon. “As a principal or teacher, you should never let this happen to any student.”

After the ceremony, the Castejon family tried to leave the trophy on a table, but one of the boy’s teachers, who hasn’t been identified, reminded him to take it home with him. Castejon says the teacher acted like it was all a big joke. 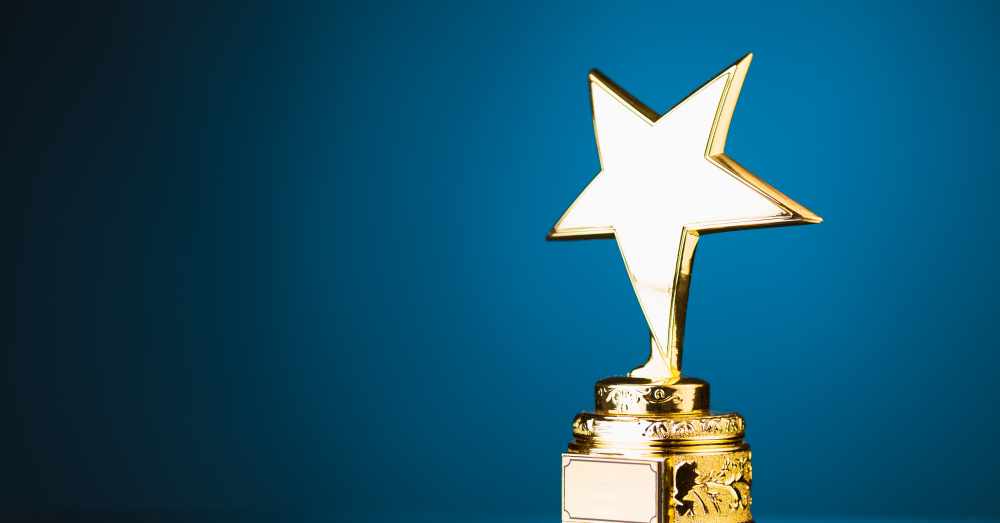 The child in question is nonverbal and often rocks back and forth in class. He’s also prone to emotional outbursts, which has caused him some trouble in school. The Castejon’s are not unaccustomed to getting calls from the school about his behavior, but they now see those calls in a completely different way.

“They called me all the time if he didn’t want to work, would cry or would have a breakdown,” Castejon said. “A special needs education teacher should know how to handle these things.”

The Castejon family is still reeling from the way their 11-year-old son was treated at his awards ceremony. “Just because they have special needs doesn’t mean they don’t have feelings,” Castejon said. “As a principal or teacher, you should never let this happen to any student.” 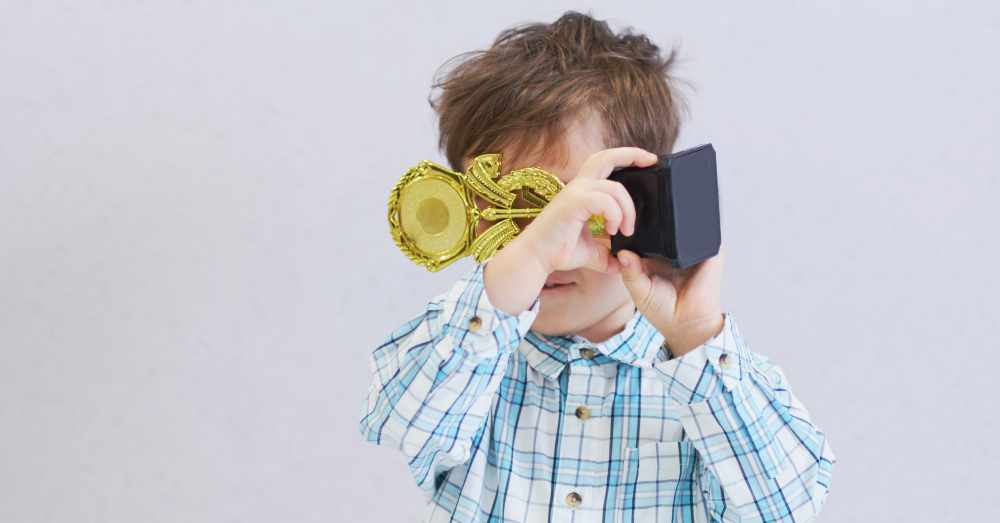 Peter Morikis, an emergency manager for the Gary Community School Corp., said in a statement that they do not condone the behavior and “extend our deepest apologies to the impacted student, the family and anyone else who takes offense to this unfortunate occurrence.”

Check out the video below to hear more about the incident from the child’s family. They say they’re grateful that their son doesn’t understand what the award means, but no child should be treated this way.

“An apology was extended on behalf of the district to the family, and disciplinary action was taken against personnel involved,” Morikis said. “We acknowledge the potential impact that an experience like this could have on a child’s mental well-being, self-esteem and overall level of comfortability in a learning environment going forward.”

The family plans to move and switch schools before the next school year begins in the hope of giving their son a chance at a better educational experience. In the meantime, they hope their decision to speak out will help change things for other students with similar disabilities. There has been no word yet on what disciplinary action is being taken against the teacher and any other responsible parties.

Stark County School Bus Aide And Driver Suspended For Use Of “Screaming Bucket” On 7-Year-Old Autistic Boy: Click “Next” below!