In 2005, Gordon Hartman noticed something disheartening while he and his family were at a hotel swimming pool. His 12-year-old daughter, Morgan wanted to make friends with some of the other kids there, but they were avoiding her—likely because they felt uncomfortable in her presence. Morgan has autism and physical as well as cognitive disabilities.

“Morgan is just a wonderful young lady,” Hartman said. “When you meet her you will always get a smile and she will always want to offer a hug. But there were so many times we couldn’t take her places.”

The heartbreaking occurrence led Hartman to look for places where people like Morgan would be welcome and treated like anyone else. When he didn’t find any, he decided to create his own.

And thus, Morgan’s Wonderland was opened to the public in 2010. 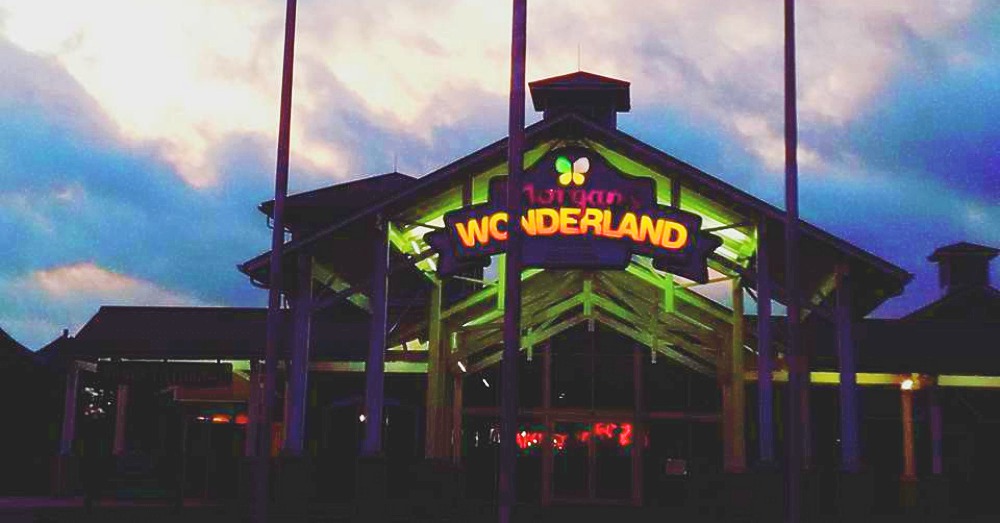 Located in San Antonio, Texas, the park is an accommodating and inclusive place where any and all with special needs can let loose and have fun. Everything is wheelchair-accessible, and entrance is free of charge to all with special needs. As they say on their website, “We want Morgan’s Wonderland to be a place where the common element of play creates an atmosphere of inclusion for those with and without disabilities, encouraging everyone to gain a greater understanding of one another.”

Morgan’s Wonderland has over 25 different features and attractions, including playgrounds, a carousel, a ferris wheel, a train, and, as of spring 2017, a water park called Inspiration Island. 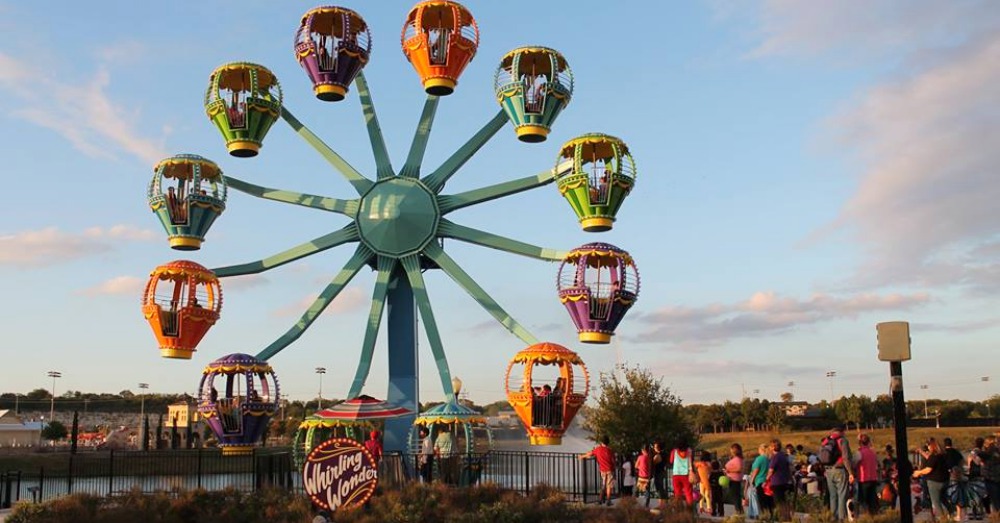 The park cost $34 million to build and stretches across 25 acres. Since opening, the park has gotten over a million visitors from all over the world. And while the park was intended to be inclusive for people with disabilities, it’s welcome to everyone; about 75 percent of its visitors do not have any special needs.

And the park is fostering the type of inclusive, accepting environment Hartman was aiming for. “I saw one girl in a wheelchair go up to another girl without special needs, and they began playing together,” he recalled. “That was really cool.” 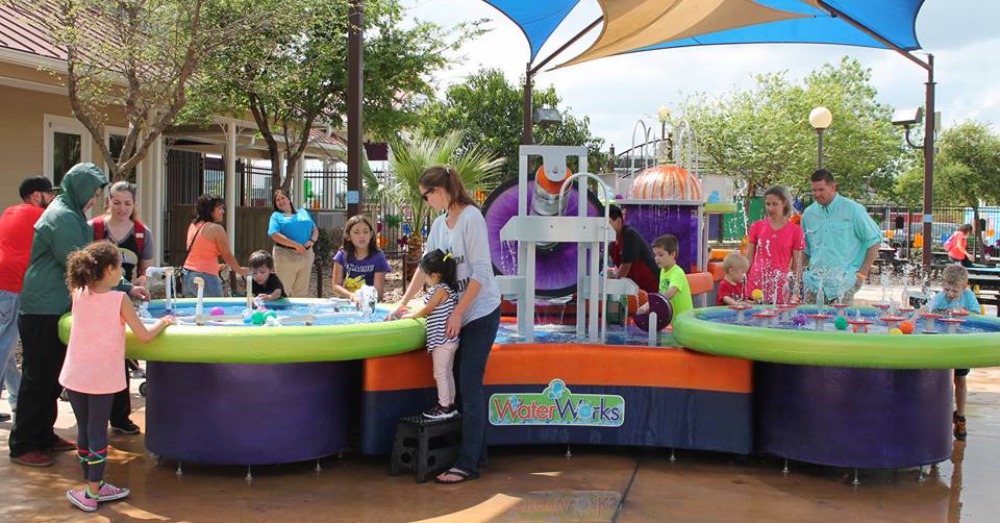 While Morgan’s Wonderland is certainly the first park of its kind, there are some other places that are aiming to be more accommodating, as well. Check out the next page to see how Florida’s Legoland became autism-friendly in the spring of 2017!