Donna Ganson has two sons with autism: Luke is five and Jake is four. Both of them love eating McDonald’s chicken nuggets.

The family typically gets foods from McDonald’s once a week. However, when the COVID-19 crisis hit, their local McDonald’s in Corstorphine, Edinburgh, was set to close. The 33-year-old mom worried what the change in routine would do to the two boys, saying her “heart sank” when she heard the news.

“My eldest, Luke, if he starts asking for something he won’t stop asking until he gets it and I had visions of requests for days,” she said. 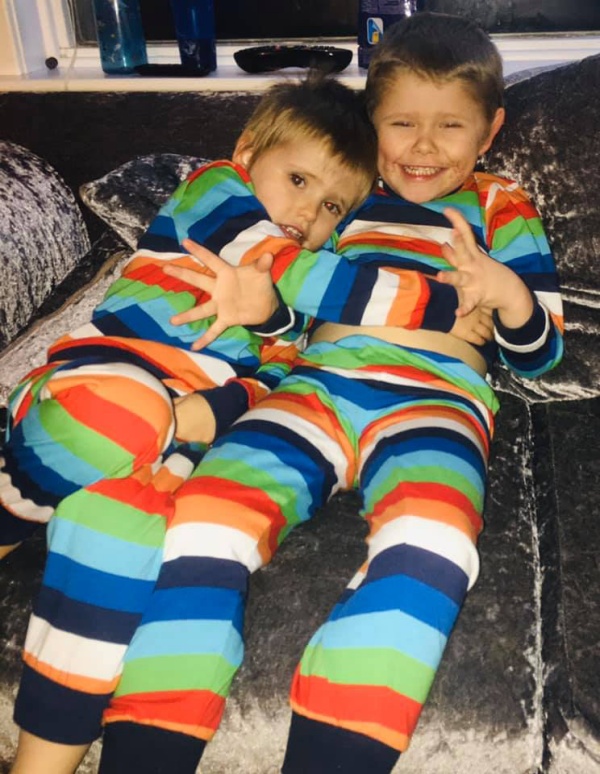 Ganson decided to try to buy up some of the chain’s packaging so she could provide the boys with similar meals at home. She called her local restaurant and spoke with an employee named Michael, who was enthusiastic about the idea.

When she arrived to buy the Happy Meal and chicken nugget boxes and told the staff what she had arranged with Michael, they went above and beyond to help her out. 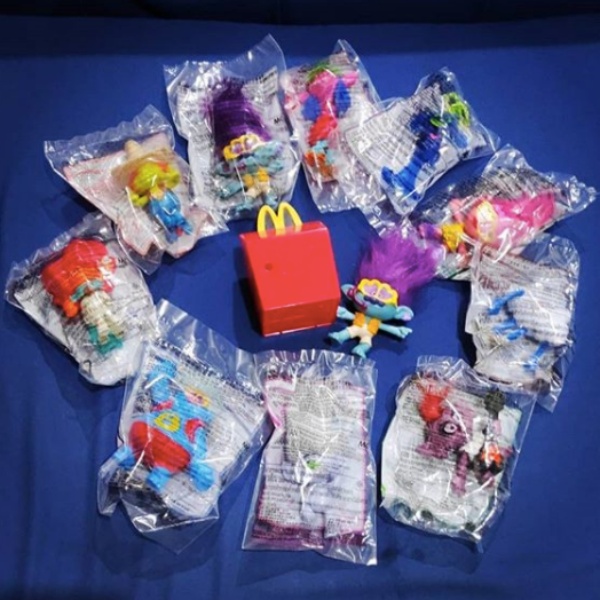 The man she spoke to at the restaurant asked Ganson how much she needed, and then disappeared in the back to retrieve some for her.

“He then came out with hundreds of boxes and toys, which I hadn’t asked for, he had just added in,” she said. “I was almost in tears when they gave me the boxes.” 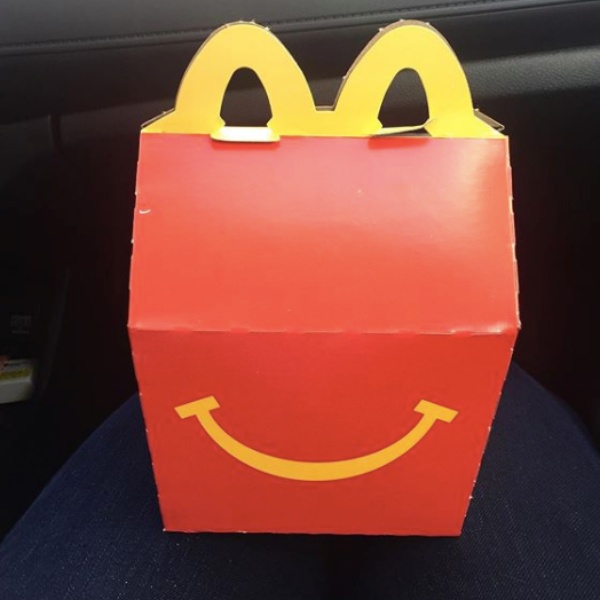 On top of that, everything was free.

“He wouldn’t accept any money for it and he said to me that his friend’s son has autism and that he understood,” she said. 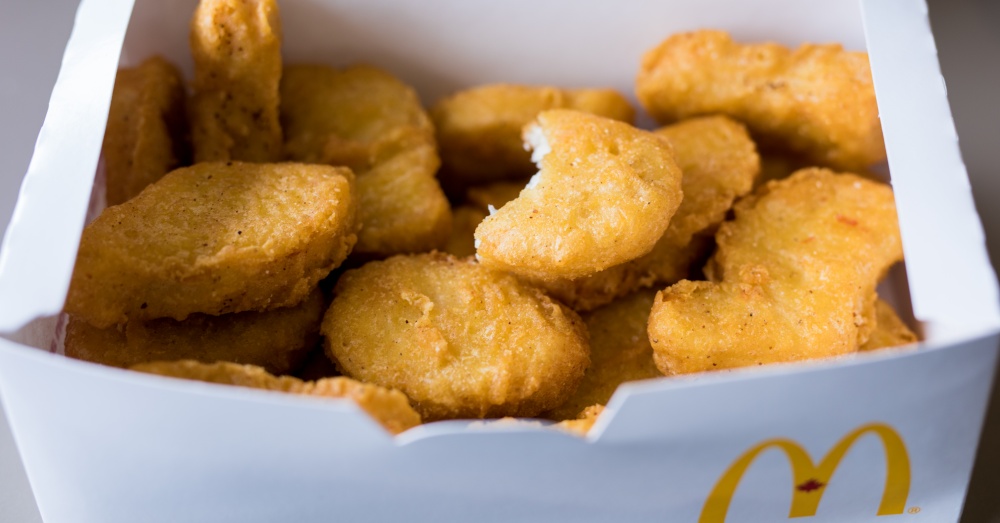 Ganson uses Iceland brand chicken nuggets at home (which she says taste just like McDonald’s) and uses the air fryer for the french fries. The most difficult part of creating the meals is putting together the boxes.

She’s trying to keep the boys in a routine as much as she can in the midst of the quarantine from COVID-19. 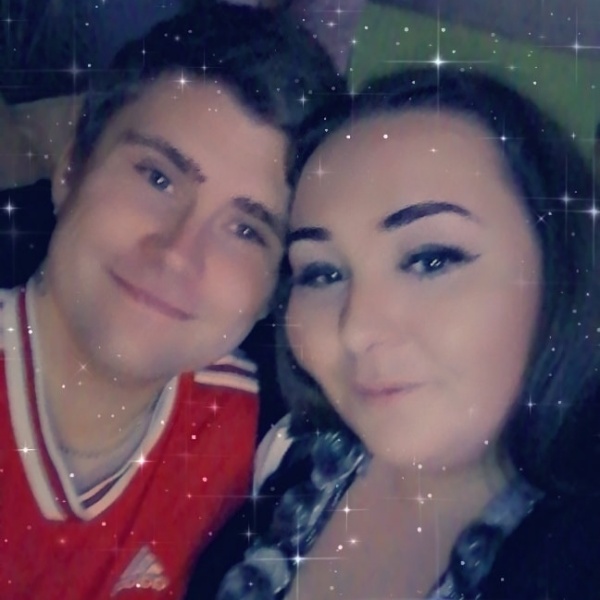 “We are lucky we have a garden and they can get out but they are adjusting well. I think they are quite happy to be out of school and nursery,” she said.

“The virus has meant a big change for the boys but it is keeping as much routine as possible.” 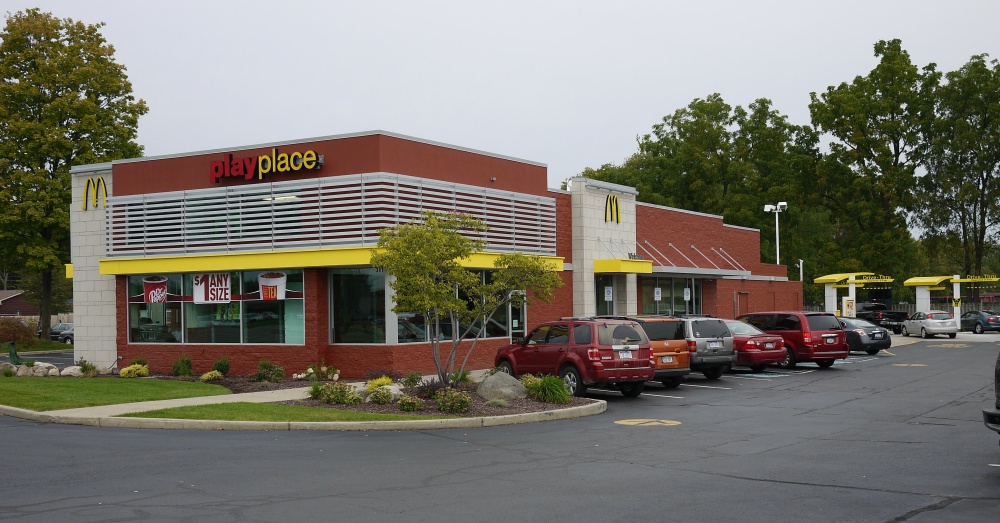 An official spokesperson for MCDonald’s made a statement after hearing about the Ganson’s idea and the way that the local McDonald’s stepped up.

“The local communities that we serve are incredibly important to us, and having made the difficult decision to close our restaurants, we are still supporting families and charities across the UK and Ireland. We’re so pleased that our donated Happy Meal boxes, packaging and toys can be put to good use and bring some comfort to our customers during this challenging time.”