Disturbing and heartbreaking footage shows a mom purposely shoving her son into a Miami canal.

Alejandro Ripley was a nine-year-old boy with nonverbal autism. He could not ask for help or explain to someone what his mother was trying to do to him. He was defenseless.

Alejandro’s mother, Patricia Ripley, left her older son and husband at home and set off with Alejandro alone. She made two separate attempts to drown him in the span of one evening. The second time, she succeeded in killing him. 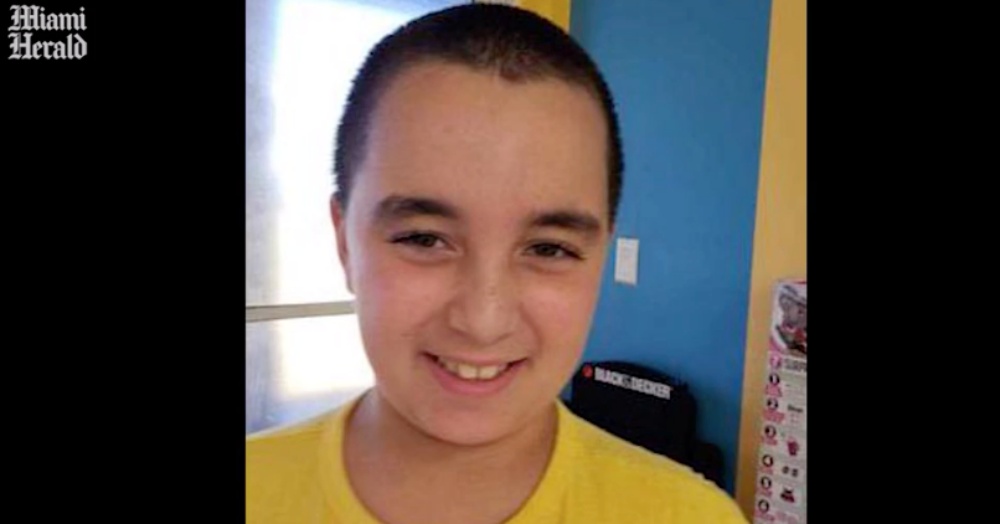 The first attempt was captured on surveillance footage and can be seen at the bottom of this article. Viewer discretion is advised.

In it, Ripley pulls her young son along the banks of a Miami canal behind an apartment complex. At one point, she appears to reach out and stroke his head. Then, she drags him closer to the water and shoves him in. 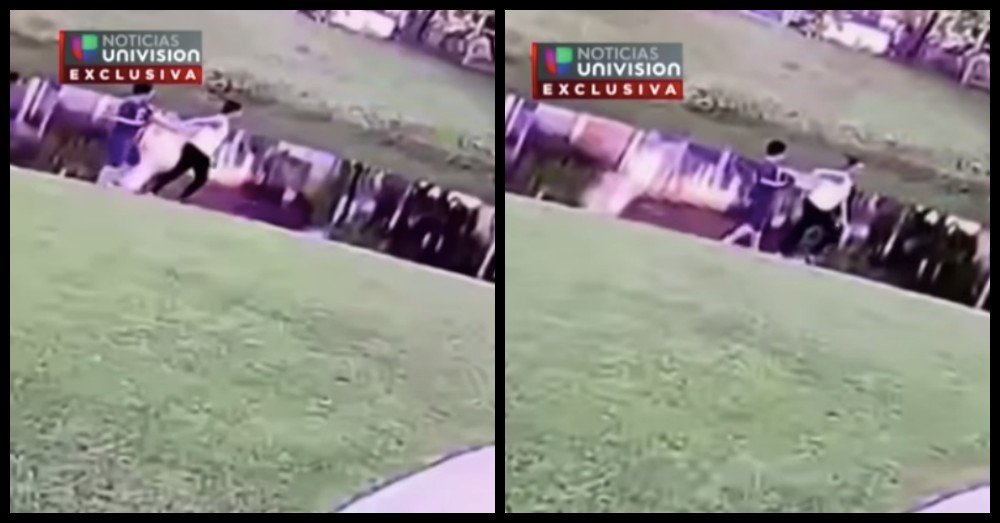 There’s a big splash and she immediately runs away from the canal. She glances back repeatedly as she runs out of view of the surveillance camera. She returns with a man and they both crouch down near the bank. The clip ends. 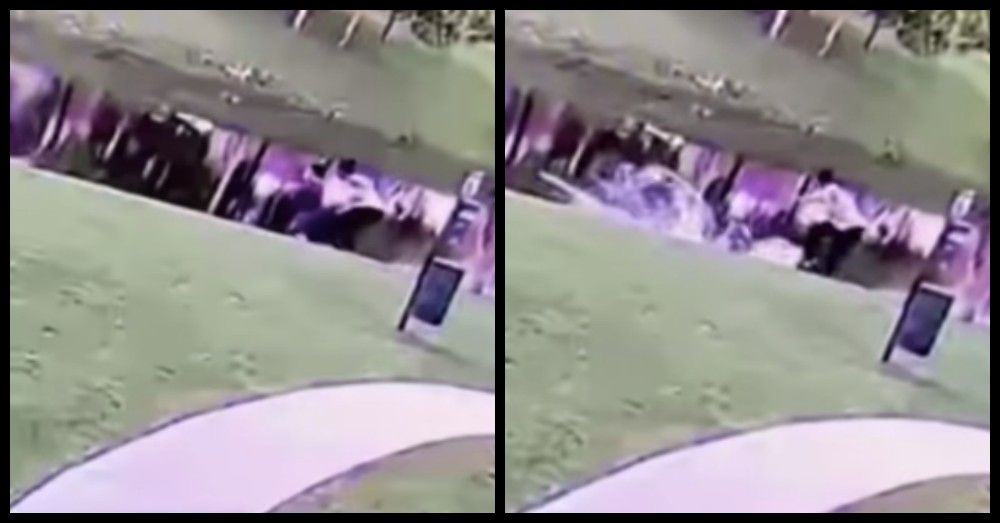 Neighbors had screamed for help once they saw the young boy go underwater. One witness said that Alejandro was underwater for several minutes.

The man with Ripley ended up pulling Alejandro from the water, saving his life. 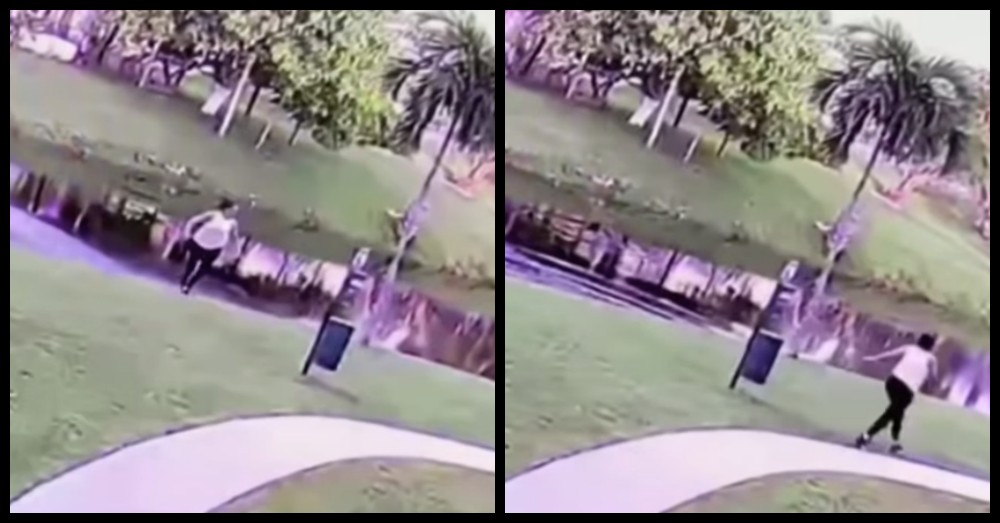 But Alejandro was unable to communicate with neighbors at the first canal about what had really happened. Somehow, Ripley was able to convince the neighbors that it was an accident and left with Alejandro without anyone calling the police.

“He can’t say anything to his rescuers,” said Miami-Dade State Attorney Katherine Fernandez Rundle. “We talk about children being voiceless. This is another level of voicelessness. He was incapable of saying that, ‘Mommy put me in the water.'”

About an hour later, Ripley took Alejandro to a body of water near the Miccosukee Golf and Country Club.

She pushed him in.

Then, she drove off and parked near a Home Depot a few miles away. She sat in her car for 20 minutes before calling the police to report her son missing. 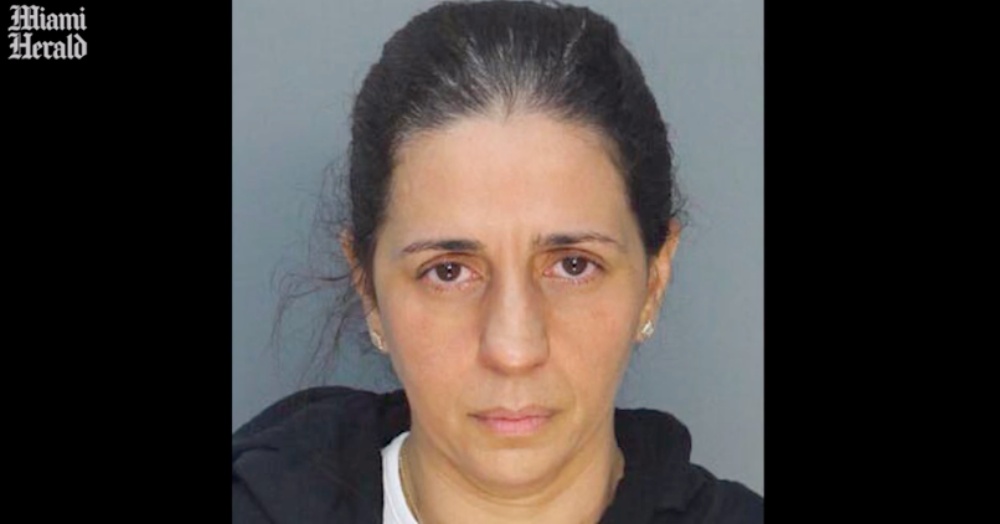 But she gave them a fake story. She claimed she had been run off the road by two black men near a Home Depot, relying on that racist and despicable trope because she thought it would be more believable. She said that after running her off the road, one of the men demanded drugs from her at knifepoint and then kidnapped Alejandro, taking her cellphone and a tablet, too.

The police issued an Amber Alert immediately and began a statewide search for a car and passengers matching her description. However, it wasn’t long before they started to question Ripley’s story, not only because the story was pretty unbelievable but because she kept changing details.

Alejandro’s body was found in a canal the next morning. 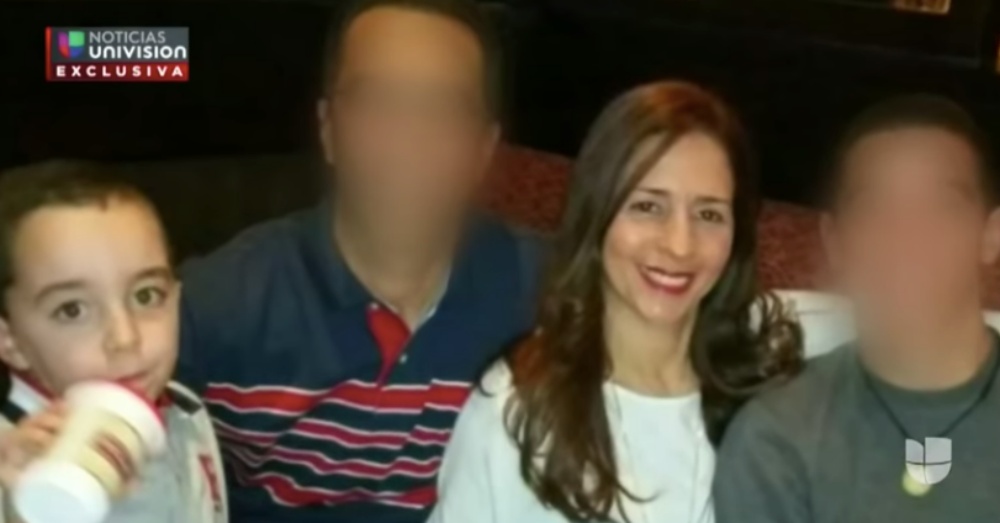 Ripley was arrested. The detectives obtained the footage from her first attempt at drowning her son. Once they showed it to her, she changed her story and confessed. They also obtained video footage near the Home Depot that showed her sitting in her car alone for 20 minutes before making the call to the police reporting the “abduction.”

“He’s going to be in a better place,” she allegedly said during her confession.

Ripley is being held in a Miami-Dade jail on charges of first-degree murder and attempted murder.