A little boy with autism was abandoned by his mother at a fast food restaurant after she decided that she couldn’t afford to look after him anymore.

Ye left her five-year-old son, Le Le, at a KFC at the Hangzhou Train Station in the provincial capital of Zhejiang in China. It is one of the busiest transportation hubs in all of China.

The mother’s reasoning for leaving him at that specific location? “At least he would have food to eat and be found easily,” she told Hangzhou police. 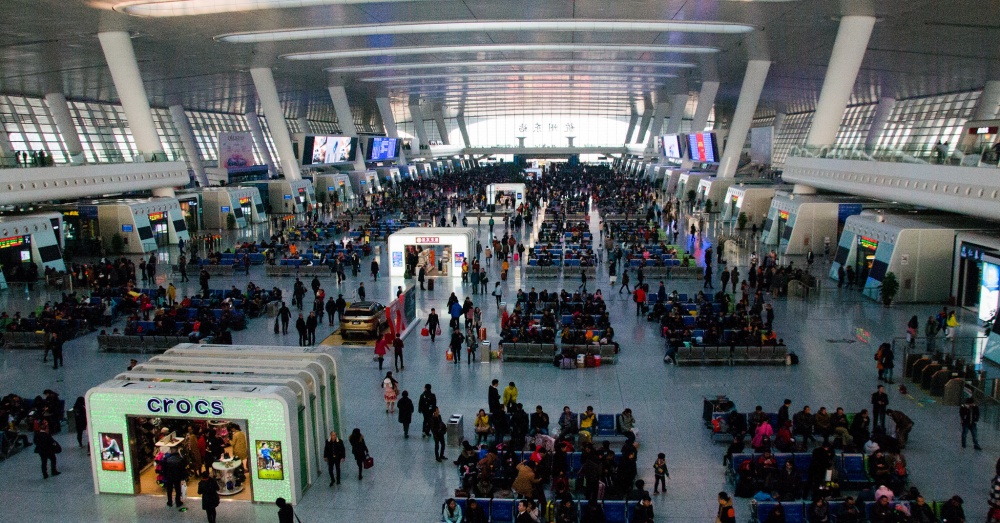 Ye brought Le Le to a KFC located up some stairs and stood with him briefly. The second that Le Le starts walking uncertainly into the dining area, his mom turns away and hurries back down the stairs. 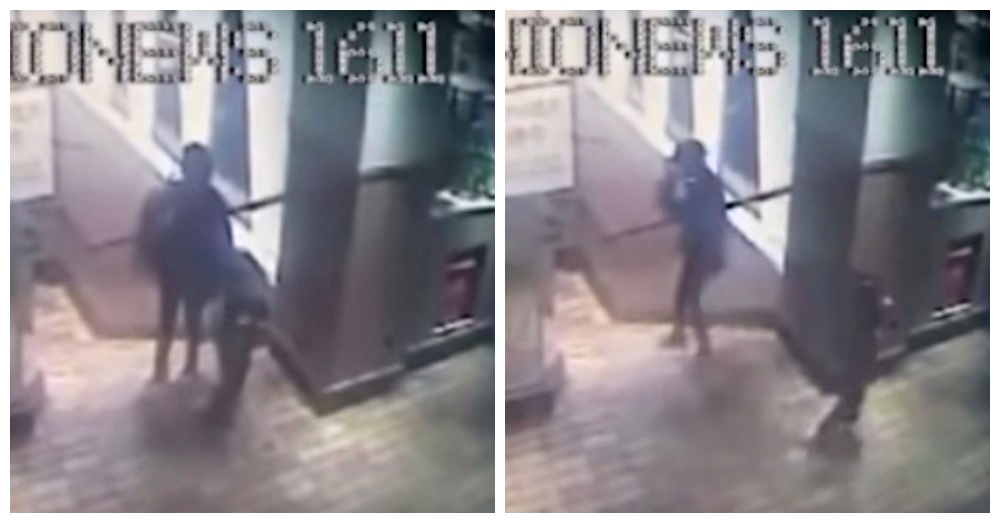 Le Le sat down at a table in the area and ate the cold french fries that had been left by previous patrons.

Staff grew concerned when Le Le remained all alone at the table for an extended period of time. They tried to ask him if he was okay, but Le Le is nonverbal and didn’t respond. So they called the police. 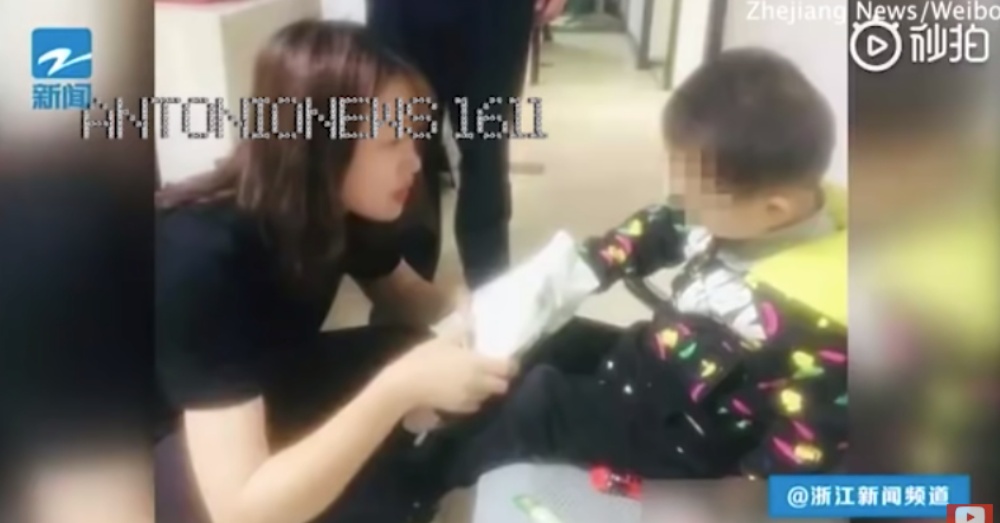 The police asked the little boy questions for hours, trying to determine where he lived and what his name was — but they found out nothing. Eventually, though, they found a note in one of his pockets from his mother that attempted to explain the situation.

In her note, Ye explained that Le Le has autism, and she could no longer take care of him financially because of it. His therapy was very expensive and his father was no longer in the picture and refused to help; she’d accrued a ton of debt trying to raise Le Le on her own. 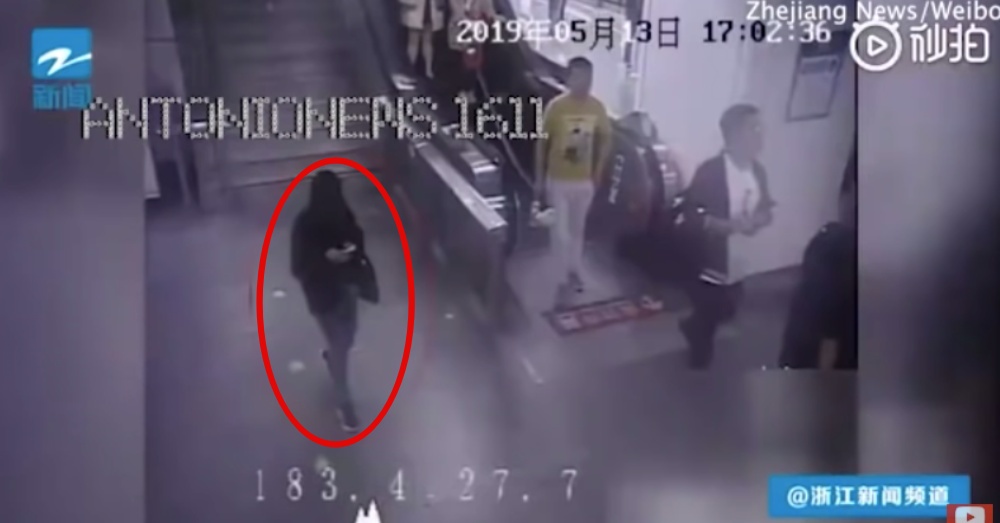 Ye works in customer service making about 3,000 yuan a month. The cost of childcare for her son is 2,000 yuan a month. That doesn’t include his therapy, which is expensive and is paid out of pocket, as the Chinese healthcare system doesn’t cover autism therapies and it is not well understood there.

After struggling physically and mentally for the past few years, she decided that the best course of action was to abandon the poor child. 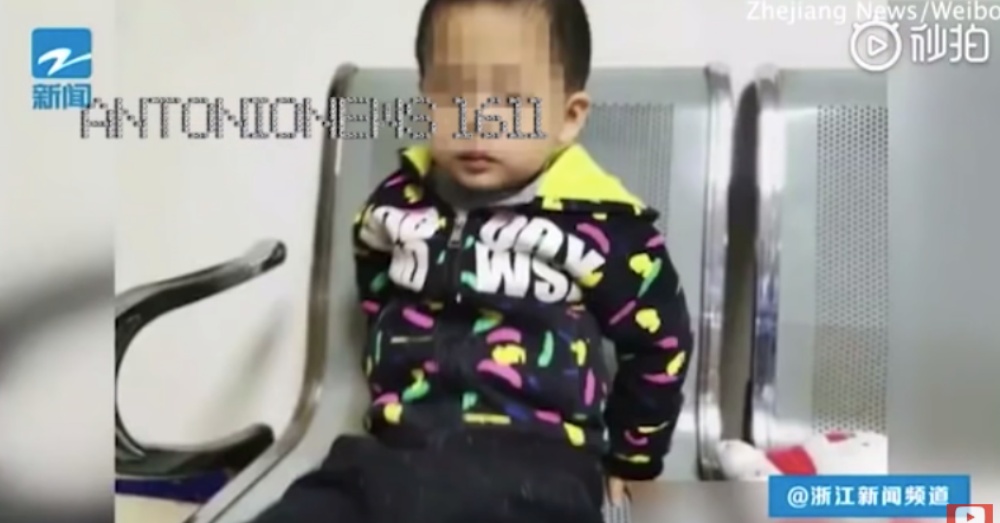 Apparently, she had looked into orphanages in China, but they would only accept abandoned children, not ones left by family.

Ye and her husband had divorced a few years earlier, and she had been struggling to stay afloat financially since then. He didn’t visit the child and didn’t pay any child support. 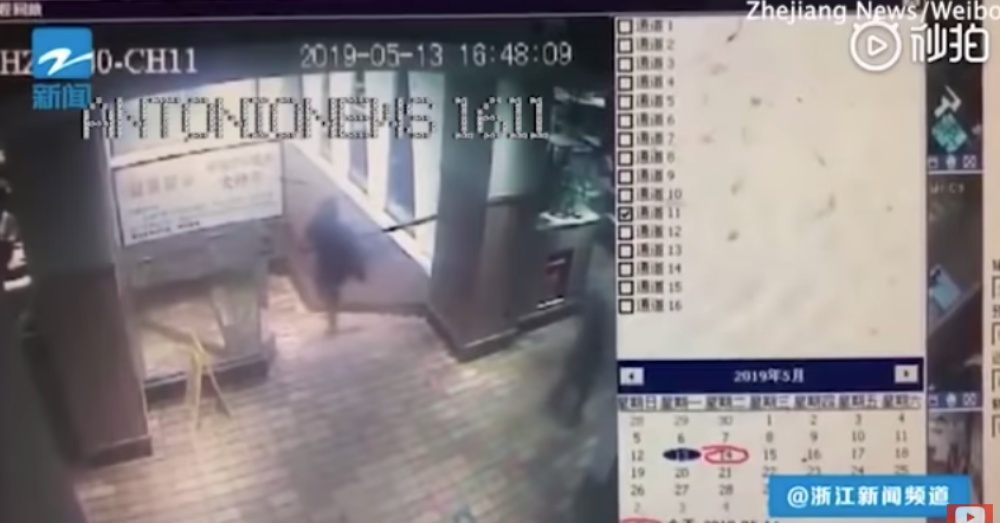 After circulating a picture of Le Le on social media, police located his mom the next day and went to her home to question her.

Though she appeared to be very upset and cried, she immediately fessed up to what she’d done, and said she was aware she could be punished by law. 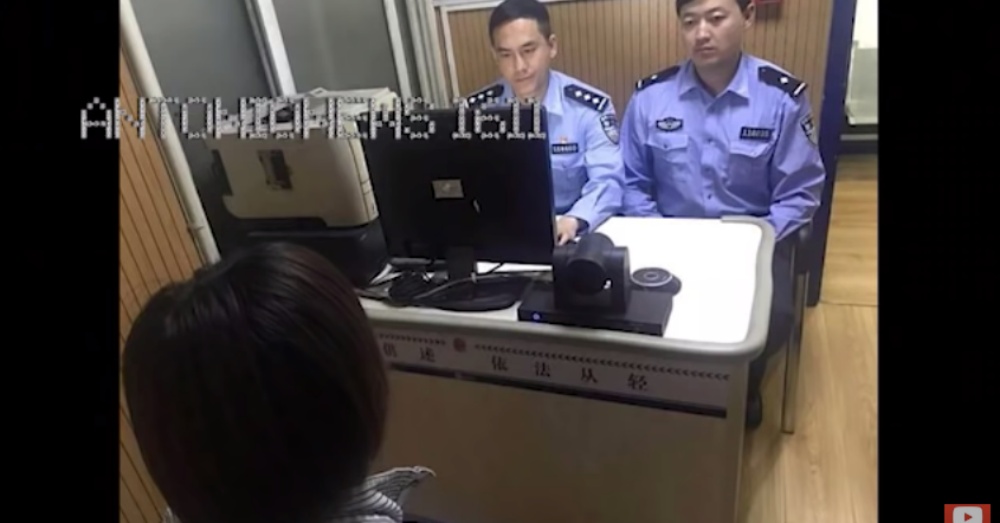 “I thought about it for a long time and this was the only way for both of us to survive,” Ye told police. “If I lose my job, we will end up starving to death.”

Le Le is currently in the care of Hangzhou Children’s Welfare Institute. Ye is in police custody as of now and the investigation is ongoing. 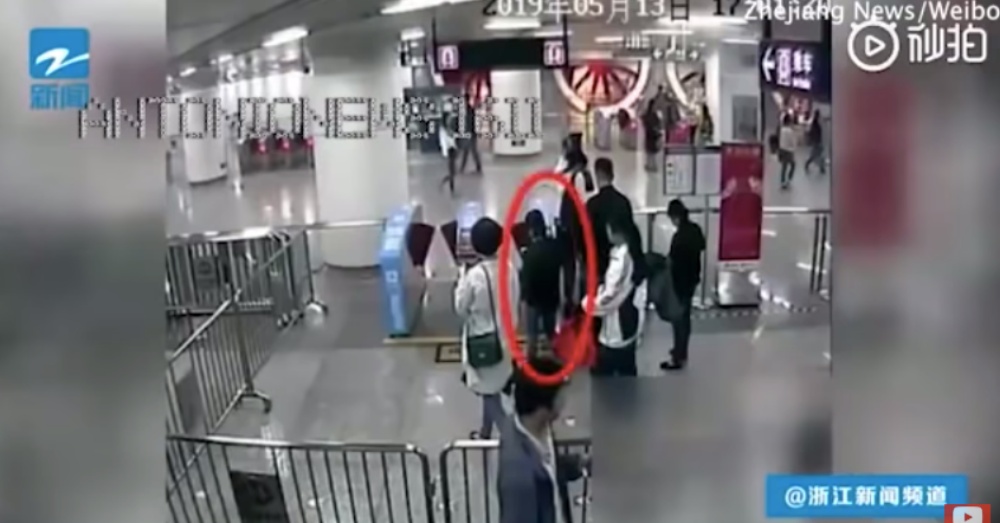 Parents who desert their children can be imprisoned for up to five years in China — but the law is not often enforced.

See the footage from the incident in this video.

Mom Breaks Down At Cracker Barrel, Then Waitress Writes Note On To-Go Bag: Click “Next” below!