Dana Alley has never been one of those people who’s content to just sit back and let things happen. So when her second child, Josh, wasn’t meeting his developmental milestones at about six to nine months of age, she began doing research and paying extra attention to his behavior. When he was two and a half, the delays started to become more apparent, and Josh was diagnosed with autism.

Alley connected with other parents of kids with autism, several of whom recommended she try ABA therapy for her son. So she set about hiring special education and psychology students from local schools to provide Josh with the positive reinforcement he needed to learn new skills and adjust his behaviors.

“Before ABA, Josh was nonverbal and showed no interest in interacting with others. But through the use of ABA therapy, he learned to talk, gained self-help skills, and sought out social connections,” Alley says. 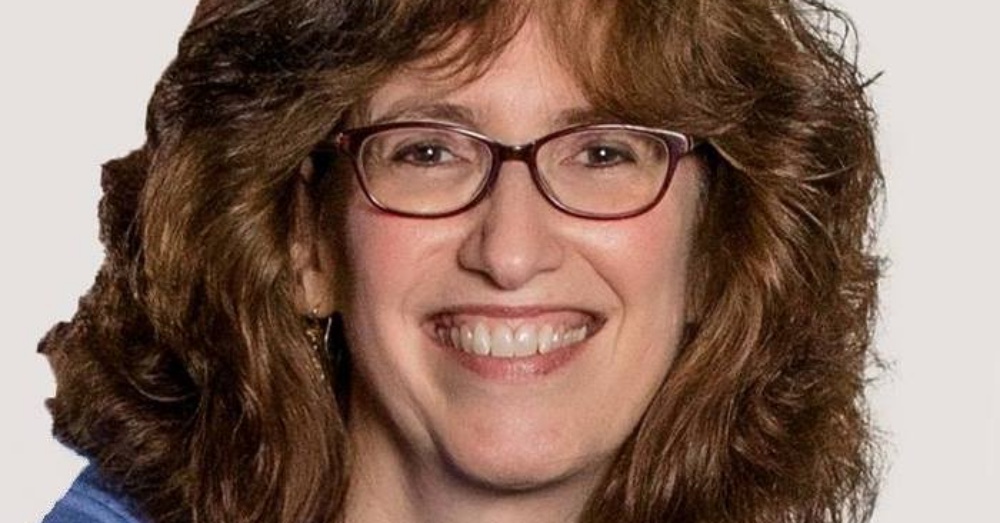 As the family’s new friends saw the improvements that these students were making with Josh, they began asking Alley to set their children up with college students too. And before she knew it, she was starting her own ABA agency.

Happily, Alley’s work with the agency benefitted more than just the children it was built for; it also gave college students valuable work experience and encouraged many of them to become autism therapists, advocates, and Board Certified Behavior Analysts (BCBAs).

“The students were interested to learn about individuals on the spectrum. They were also enthusiastic and goal-oriented, which created the perfect model from a parent perspective.”

Alley spent the next six years serving as the Executive Director of the Piedmont Down Syndrome Support Network before returning to the world of autism. She opened A Bridge to Achievement, a home-based ABA therapy service that is centered around family. And as if that weren’t enough, her most recent achievement is the co-founding of a coffee shop, called Moji Coffee & More, which focuses on acceptance of people with neurological differences. 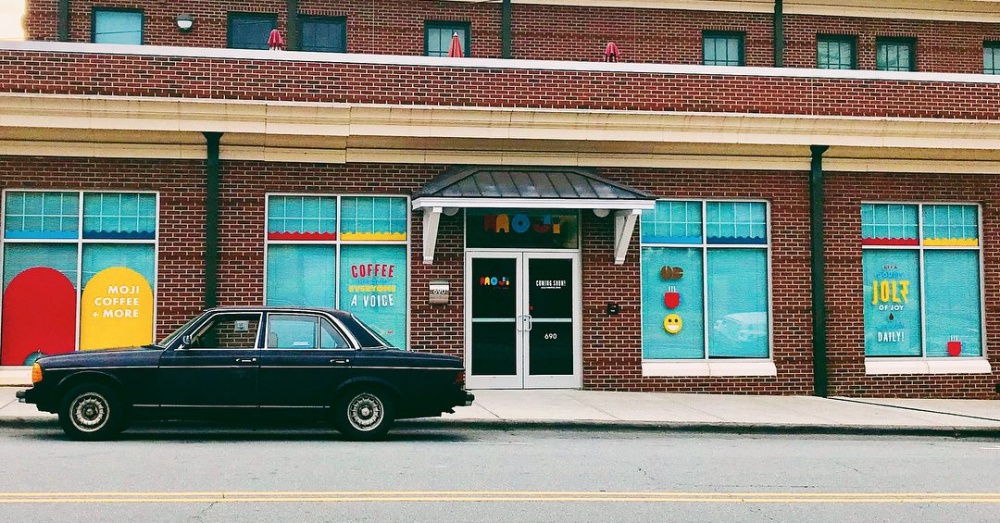 The non-profit coffee shop will open its doors this fall and pay special attention to hiring employees with autism and intellectual and developmental disabilities. It will also encourage its vendors to do the same in the hopes of increasing the general awareness and acceptance for neurodiversity in the workplace. We can’t wait to see what amazing developments come out of this project! 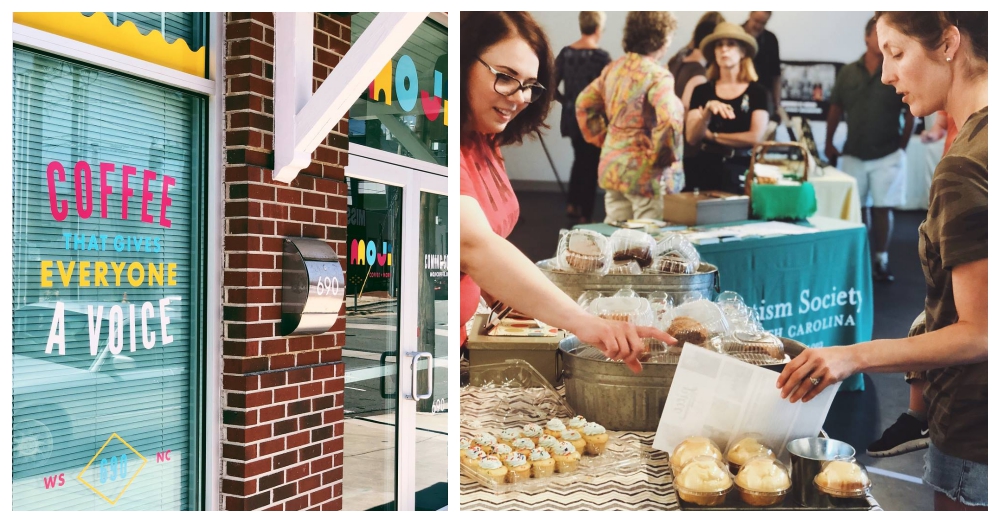 Meanwhile, thanks to his mother’s careful research and active part in his therapy, Josh is now a college student getting ready to graduate and do something amazing with his life. Nice work, both of you!

This Entire Town Is Going The Extra Mile To Support People With Autism: Click “Next” below!