Football stadiums are loud places. For most fans that’s all part of the fun, and it’s not something that they really give a second thought to. However, there are some people with certain conditions where the noise of the stadium can get overwhelming. And one NFL team has actually created a safe space for people with these conditions who may need a break from the chaos.

The Minnesota Vikings have opened a sensory-inclusive room inside the U.S. Bank Stadium. It’s specifically designed for people with autism, Down syndrome, post-traumatic stress disorder, and other conditions, who may find the stadium experience to be over-stimulating or overwhelming. KultureCity – nonprofit who specializes in creating sensory-friendly spaces – was the one to design the room.

Chief Operating Officer for the Vikings Kevin Warren said, “Games should be as accessible as possible, particularly for fans with special needs, and we are proud to work with organizations like KultureCity to take this significant step forward.”

The new environment measures 6 feet by 12 feet, and the whole room is sound-protected. It also includes a sensory-active wall display, sensory toys, low lighting, bean bag chairs, and sensory bags. In order to keep up with team spirit, the room incorporates the Vikings colors in order for visitors in the room to still feel like a part of the action while they’re in there. 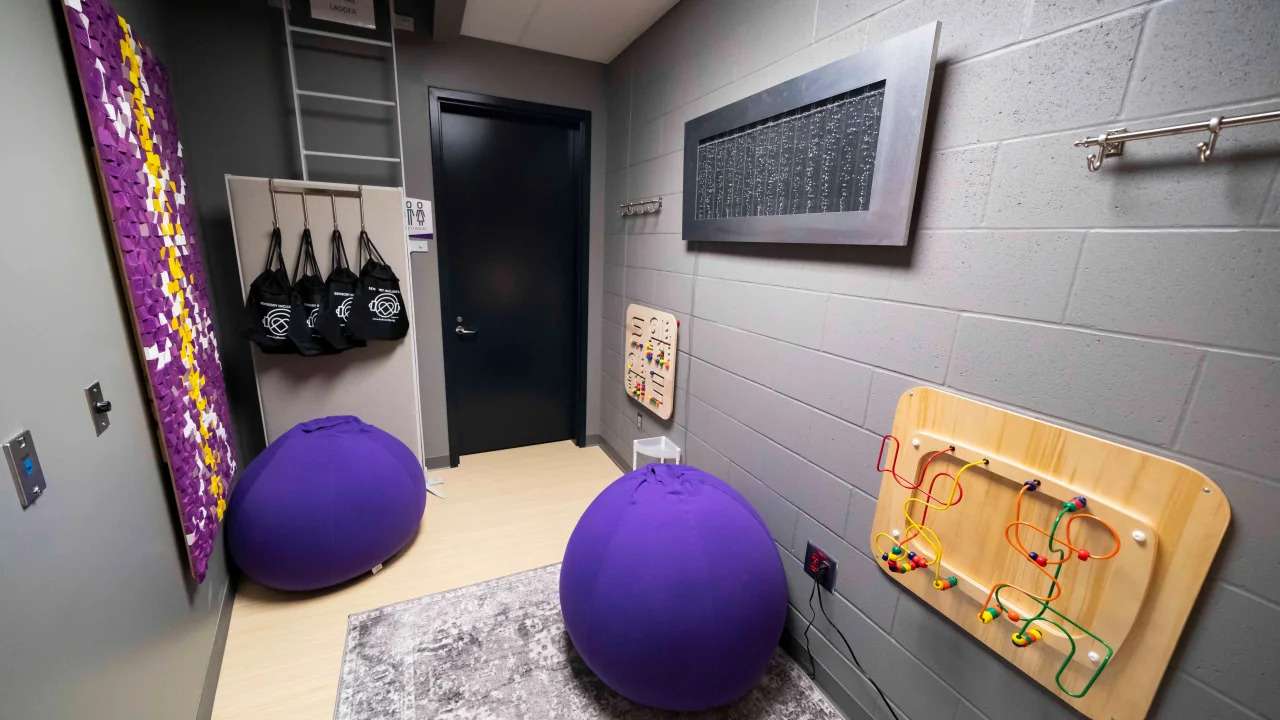 “The Vikings Official Science Partner 3M has provided earplugs and noise-canceling headphones for those who enter the space. A single-use bathroom is connected directly to the room,” according to the Viking team.

The resulting partnership with the company has left the space dubbed as the 3M Sensory Room.

For the past several years, the Vikings have been putting an emphasis on helping their fans with autism at their home stadium feel more comfortable. In 2016, there was the distribution of free kits with guest services for anyone who might require one. 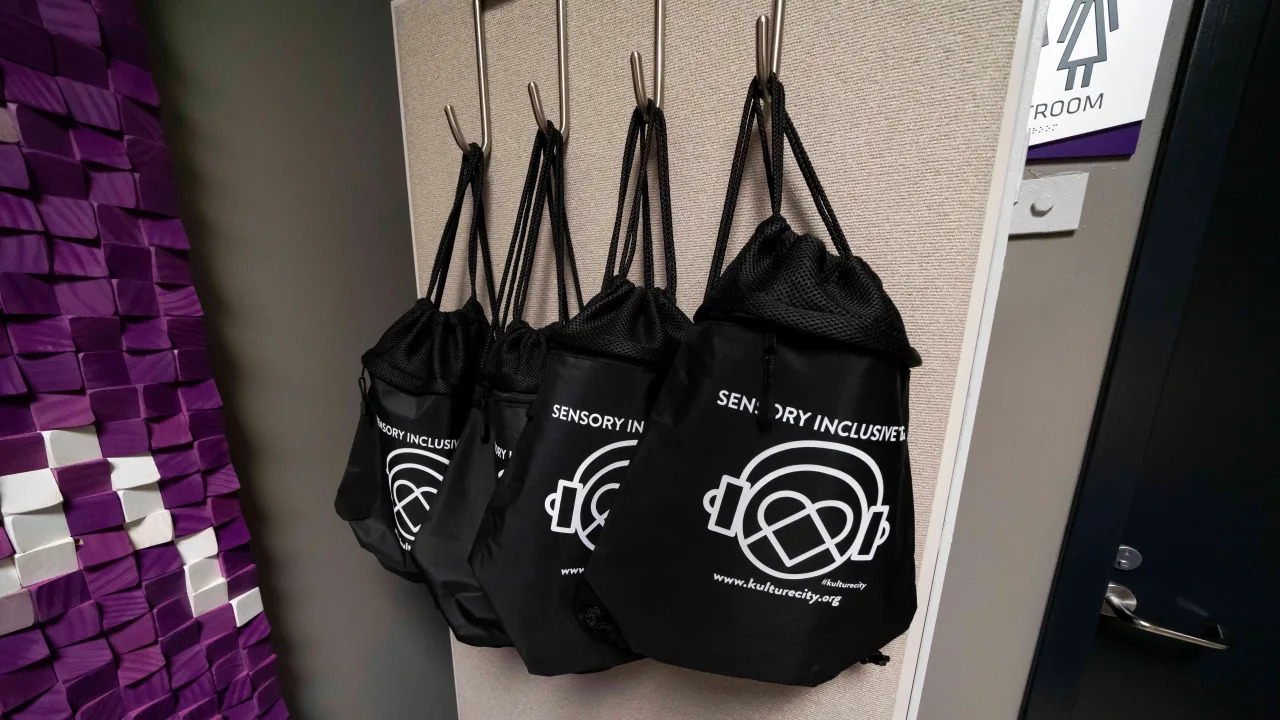 There’s also an online booklet available for fans going to the venue who can read ahead of time in order to learn more about remaining comfortable throughout a football game.

In order to help Vikings fans learn more about the stadium’s sensory features, KultureCity has a free app for smartphones with all necessary information. The nonprofit’s mission is to help inspire the football community to be more accepting and provide for more inclusion of fans who may be sensitive to loud noises or crowds.

It’s really impressive to see all the work that the Vikings team is doing to be more inclusive of those who get over-stimulated by noises and crowds. It’s these kinds of amenities that are helping to bolster the U.S. Bank Stadium’s ranking as one of the best stadium experiences in the NFL.