Caban’s Cafe, set to open in Milwaukee in October 2017, will not just be a place where customers can purchase organic, fair-trade coffee and artisan baked goods. It will be so much more than that. It will be a friendly place for people with autism and their families to have some fun, find employment, and receive much-needed support.

The café was the brainchild of Nic and Nicole Quiles—the divorced parents of an 11-year-old on the spectrum, Sebastian. In spite of the fact that the two are no longer together, they are devoted parents and are excited to start this new business together.

“The café will offer social acceptance, help build confidence, and allow for independent and positive interaction with others,” said Nicole. 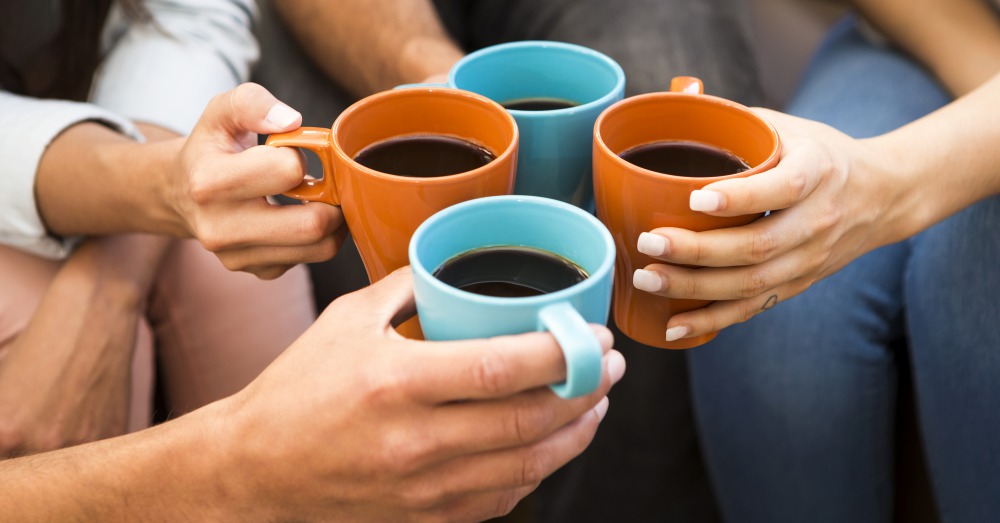 Since Sebastian’s diagnosis came at age five, the family has faced the typical challenges of living with autism. “However, Sebastian’s diagnosis has also brought us closer together as a family, as co-parents, and has allowed us to recognize there is a greater purpose and need, which we can help realize through community efforts,” said Nic.

He says Caban’s Cafe will be the first eatery of its kind in Milwaukee—maybe even in Wisconsin.

Once it opens, the café will offer a bunch of different activities, such as board games, arts and crafts workshops, and even a chalkboard wall so that anyone can create their own doodle or masterpiece. They also plan to invite various professionals on a once-monthly basis to provide educational workshops on a variety of autism-specific concerns and issues. In addition to being a place of support, they also hope it will someday become “the foundation for a community school geared toward children with autism,” according to On Milwaukee. 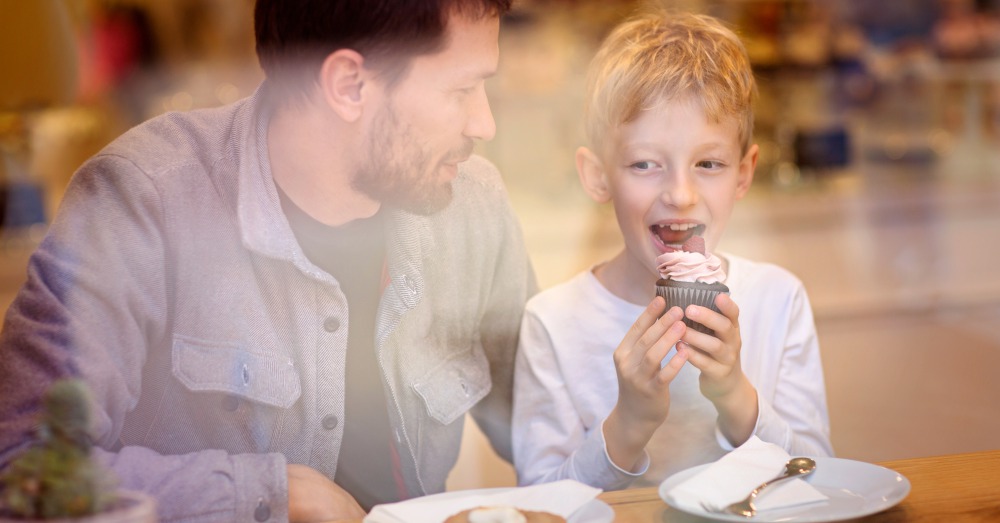 Nic and Nicole originally obtained the property in 2015. They are working on renovating the building and, as of June 19, 2017, are more than halfway finished. They have set up a GoFundMe to raise funds for the remaining costs.

Overall, this is a really exciting new venture, both for the owners and for the broader autism community. Hopefully this business will truly make a difference!