On Friday, February 22nd, 2019, an Aries Transportation van arrived at a group home in Buffalo, New York. 45-year-old autistic man Elbert Tremayne Miller boarded the van, along with other residents of the group home, to go to a day program. But when the van arrived at its destination, nobody checked that Miller had exited the vehicle and gone inside the building, and so he was left there.

The day program had many participants out sick that week, so nobody was surprised when Miller didn’t show up, and they didn’t call the group home to find out what had happened to him. Miller spent the duration of the day program—roughly six hours—out in the cold van with no access to basic necessities like water or a bathroom. 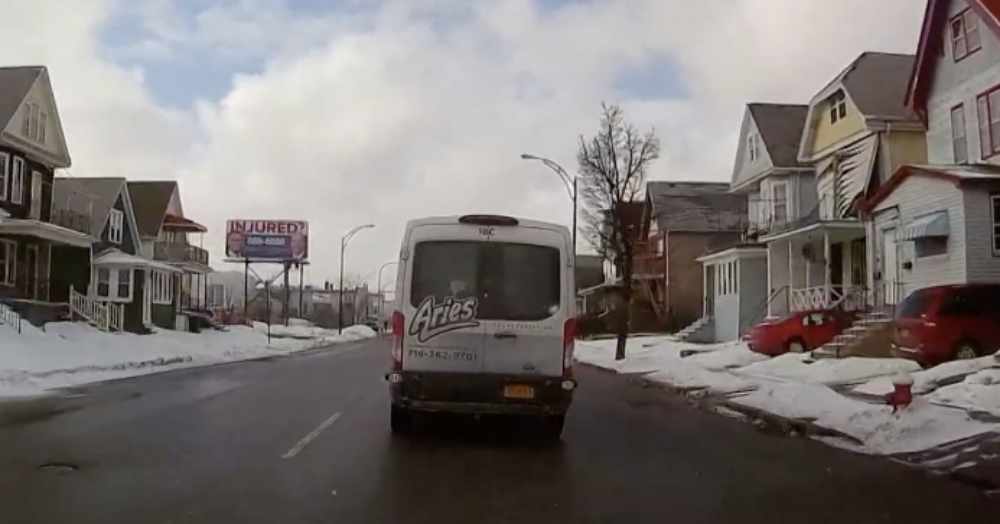 “Their normal procedure is to call the facility and say ‘Hey, Tremayne didn’t show up to program today,’ but they told me that because his house was sick, they just assumed he was sick as well, so they didn’t put forth the effort to make the call,” said Tandrea Butler, Miller’s sister.

Miller, according to Butler, is nonverbal but very high energy. She says he has the mentality of a six-year-old and under no circumstances should have been left alone for that long. But even worse than just being left alone is the fact that Miller was unable to use a bathroom during that time, had no heat to keep him warm, and had no food or water available. One can only imagine how terrifying and uncomfortable this ordeal must have been for a man who couldn’t understand what was happening and why. 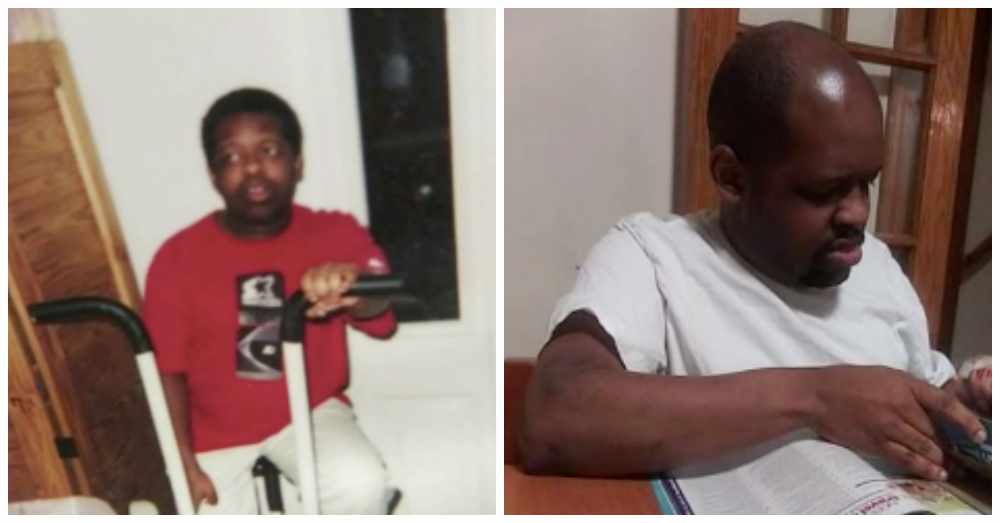 When the van was brought back to the door of the day program building to be filled with residents again, staff members noticed Miller sitting in the back of the vehicle.

“He’s very fast paced and antsy, so for someone to not notice him on the bus for like a six-hour time frame, he has the mind frame of a 6-year-old, it’s like leaving someone’s 6-year-old child on the bus by themselves. It was also very cold that day,” said Butler. 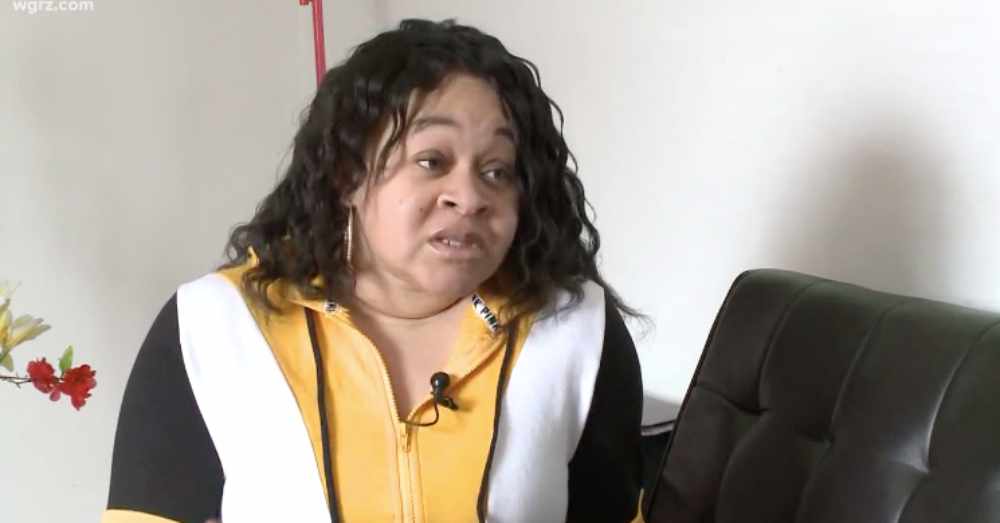 Miller was given a full medical examination to make sure he didn’t suffer any sort of injury from being left alone in the van for so long. The man appears to be all right. 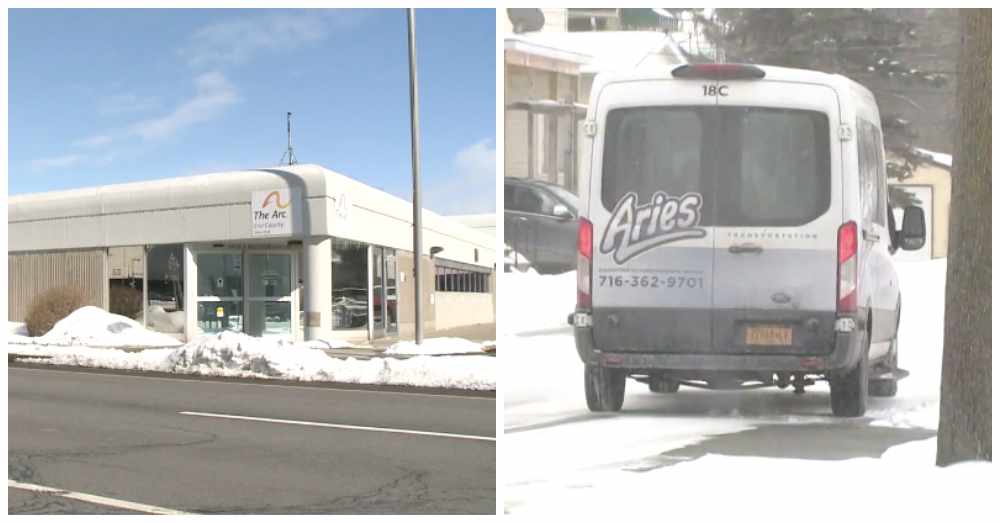 Butler is working to make sure nothing like this ever happens to her brother or anyone else with special needs again. She’s been in contact with the transportation company manager and believes they are handling the situation.

“He (the manager) was very disgusted at what happened. He told me they have protocols in place to track the driver, where they went and how long they were off the bus,” Butler said. “Even though my brother doesn’t have a voice, I am his voice, and I definitely want to use it to make sure that things are put in order so that this doesn’t happen again.”

The driver of the van has reportedly been suspended while management looks into the issue. Get the full story in the video below.