Mental Health Problems in Autistic People: What You Need to Know

There is no doubt and no denying it: people with autism are at a disconcertingly high risk of developing mental health problems, with studies indicating prevalence levels are much higher among them than among neurotypicals or even those with other developmental disabilities. Estimates indicate that a whopping 70 percent of autistic adults have gone through at least one depressive episode, and 50 percent have experienced more than one. Likewise, 50 percent have a co-morbid (co-existing) anxiety disorder, and 40 percent of young people on the spectrum have more than one mental condition in addition to their autism.

But why are these rates so high? What are barriers that autistic people face in receiving care for their mental health? And what can those who are struggling do to receive the care they need?

For the sake of autistics with mental illness and the people who love them, let’s take a closer look at this issue. 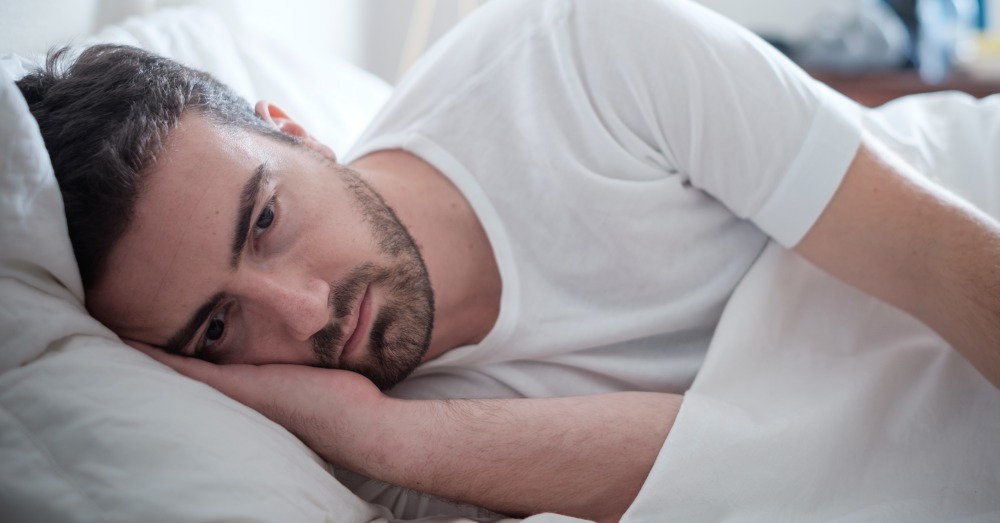 We are not entirely sure why people with autism are at a higher risk of developing mental illnesses. There may be some degree of biological factors behind it, though we’re not sure how much. However, it’s probably safe to say that environmental issues play a significant role. Daniel Share-Strom, an autistic motivational speaker, explained it perfectly to NPR:

“People with autism aren’t immediately born anxious or with depression. The world is fundamentally not built for us, and people are always judging and trying to change you, whether they have the best intentions or not. Of course that’s going to cause a higher rate of anxiety and depression and even suicide rates. I’d be surprised if it didn’t.”

Indeed, a study in the UK found that young adults who didn’t feel that their autism was accepted experienced higher rates of depression and anxiety. And it really comes as no surprise, as autism is a pervasive disorder that cannot be separated from them and often forms part of their identity. And when a part of your identity is rejected by the rest of the world and maybe even your loved ones? That’s a recipe for low self-esteem, anxiety, and depression. 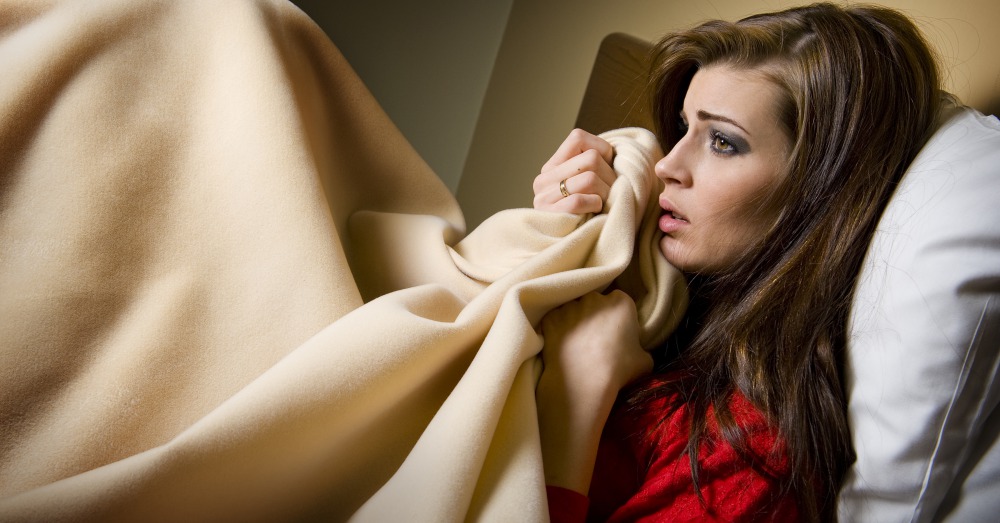 Problems in the system

Though people on the spectrum experience mental illness at much higher rates, resources out there to help them are scarce. For several reasons, community mental health programs may be unaware of the mental health challenges that face autistic people, including misdiagnosis and restrictive intake criteria that excludes individuals with ASD. Professionals may also be untrained to help people with autism and thus feel unequipped, as well as lacking knowledge about autism itself in general. They may also fall under the notion that “someone else will do it,” when in reality, they and their colleagues are the ones that need to step up and strive to help these populations.

In fact, many therapists are already equipped to help this vulnerable population, as emerging studies have shown that a couple common therapeutic techniques within the field of psychology can help autistic adults. These include Cognitive Behaviorial Therapy (CBT) and Mindfulness-Based Therapy (MBT). Many therapists already know how to apply these kinds of therapy in their practices, so they could be using them on autistic patients. 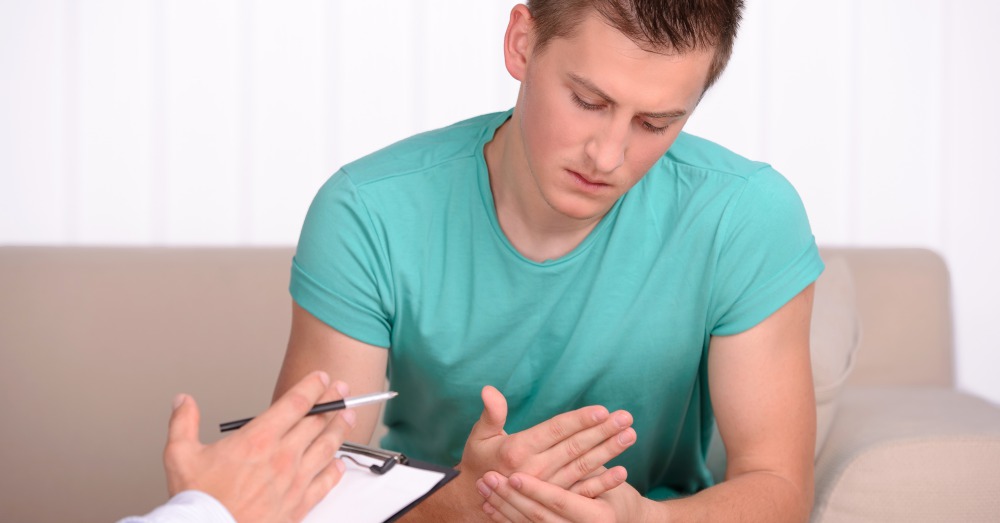 Though a great deal of obstacles exist for people with autism who want to access mental health care, there are some things you can do to get the help you or your loved one needs.

If you or a loved one is experiencing thoughts of suicide, that is an emergency situation that needs to be addressed immediately.