In 2019, nearly a billion people – including 14% of the world’s adolescents – were living with a mental disorder.

According to the World Health Organization, suicide accounted for more than 1 in 100 deaths, while 58% of suicides occurred before age 50.

Mental disorders are currently the leading cause of disability, causing 1 in 6 years lived with disability. People with severe mental health conditions die on average 10 to 20 years earlier than the general population, mostly due to preventable physical diseases.

Depression and anxiety went up by more than 25% in the first year of the pandemic alone, the WHO reports.

The work of health care providers in the U.S. has been deeply impacted by the pandemic, the American Hospital Association (AHA) reports, and quality care has emerged as an even greater challenge than in previous years, especially because of a lack of funding and the negative stigmas attached to mental health.

Another study on the experiences of health care workers during the COVID-19 pandemic found that 93% reported experiencing stress, 86% reported anxiety, 77% reported frustration, 76% reported exhaustion and burnout, and 75% said they were overwhelmed. According to a Kaiser Family Foundation Survey, worry and stress have led to sleep disturbances, headaches or stomachaches, and increased alcohol or drug use.

The Mental Health Reform Reauthorization Act of 2022 (S.4170) addresses COVID-19’s devastating impact on the national mental health crisis, especially among children, by building upon the 2016 legislation to improve and expand those programs.

“This bill simply could not come at a more critical moment. These resources would markedly enhance the capacities of behavioral health systems and providers to provide the high quality care that people need and deserve, including crisis services and programs that integrate mental health, substance use and physical needs, and to attract, support and retain the workforce necessary to do so,” said Michael Flaum, MD, President, American Association for Community Psychiatry.

“Suicide can be prevented, and we know that intervention and prevention programs are necessary to save lives,” said Laurel Stine, J.D., M.A., Executive Vice President and Chief Policy Officer, American Foundation for Suicide Prevention. “The bipartisan Mental Health Reform Reauthorization Act of 2022 would support the needs of children, adolescents and adults with or at risk of a serious mental health condition or experiencing a suicidal crisis, and AFSP applauds Senators Murphy and Cassidy for collaborative policy making to renew and expand integral mental health programs, and to strengthen parity enforcement.”

Sign the petition in support of the Mental Health Reform Reauthorization Act of 2022 and support mental health for all! 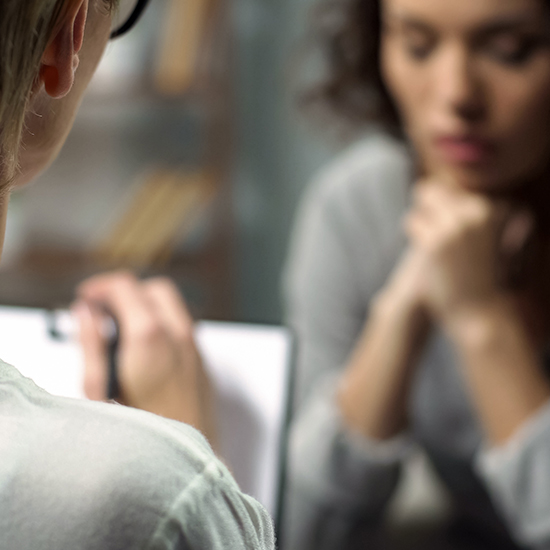 Mental disorders are currently the leading cause of disability, causing 1 in 6 years lived with disability. People with severe mental health conditions die on average 10 to 20 years earlier than the general population, mostly due to preventable physical diseases.

Sign the petition and support increased funding for mental and behavioral health services for all Americans!