If you’re a parent or caregiver of a child with autism, you know meltdowns are one of the more difficult parts of life. And you know they’re not the same as a child’s standard tantrum; the emotions and behaviors that come up during a meltdown are often ones that the child is incapable of controlling, and they can crop up at any time. On top of that, these emotions may come from sources that other people have difficulty understanding, which only serves to make the situation worse.

For many parents, meltdowns may just seem like an inevitable part of life (and we suppose they are, to some extent). But there are also some things you can do to prevent meltdowns and shorten their duration, thereby making life a little easier for you and your child. Let’s start with a list of 5 things you can do in advance to prevent future meltdowns. 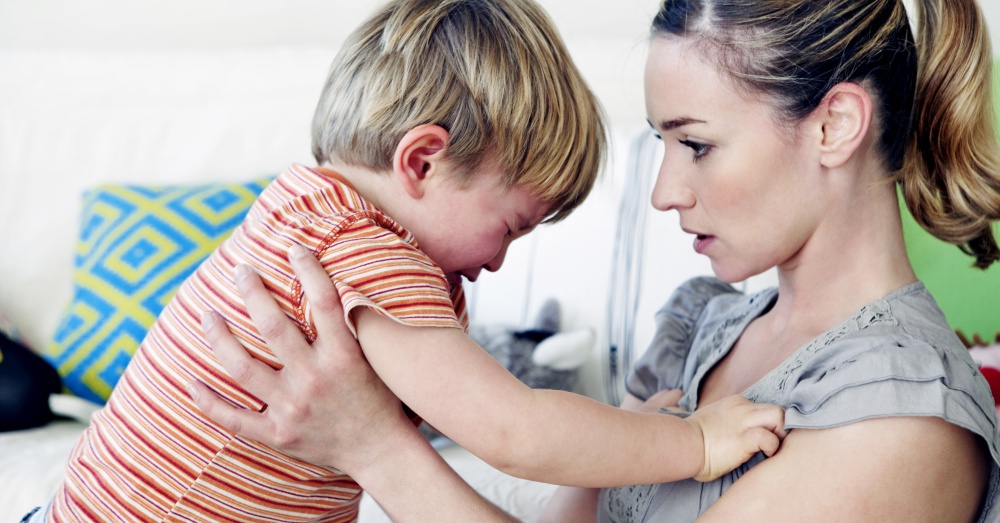 One of the easiest (and sometimes hardest) ways to avoid meltdowns is to figure out what triggers them and avoid those forms of stimuli. Maybe there’s a particular sound your child hates. Or perhaps it’s the feeling of rough wood under their feet. Or maybe they associate a certain person or object with a bad memory. Once you’ve got the trigger(s) nailed down, all you’ve got to do is go out of your way not to get in situations that involve those triggers…which, we admit, may sometimes be like nailing your shadow to a tree. But it’s at least worth a shot.

People with autism (and people in general, to be honest) have difficulty with change but thrive when their lives are filled with schedules and structure. Giving your child routines to follow every day will go a long way to prevent meltdowns. Having a very specific structure, surprisingly, will also help you make changes to that structure that your child is capable of understanding. 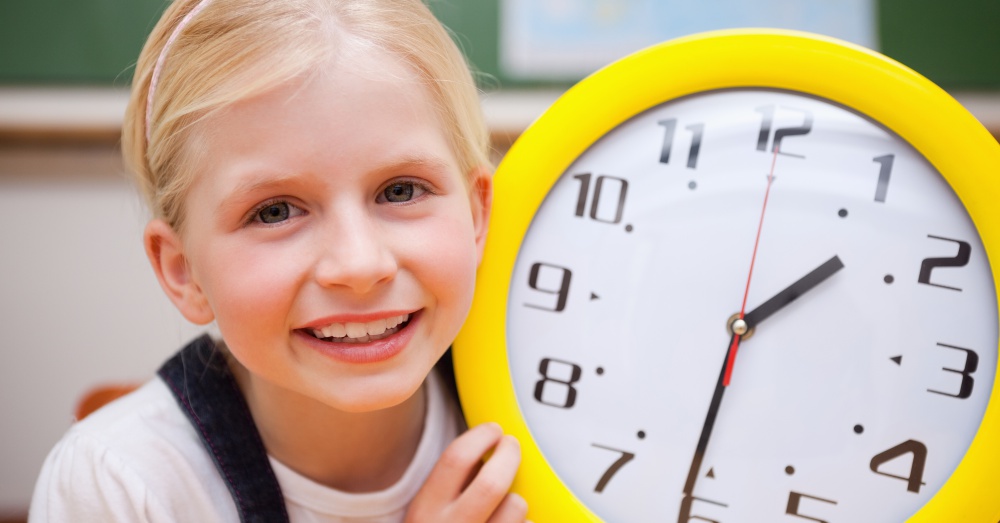 When you know a change is inevitably coming, you can prepare your child by making small changes to their day rather than throwing all the big changes at them at once. For example, if you’re going to take your child to an airport, tell them about the trip in advance, show them pictures and videos of airports and airplanes, and just generally let them experience the sights and sounds of the new place before actually making the trip. Tell your child when the change is going to take place and remind them frequently about exactly how the routine is going to be different that day.

3. Allow your child to have some control

When creating structure in your child’s life, it can be all too easy to fall into the trap of controlling every aspect of your child’s life. But your child is going to need to learn to do things for himself or herself at some point, and allowing them to have control early on may make them feel safer and more confident. It’s not difficult to see how a child who feels more in control of his or her situation is less likely to suffer from many meltdowns. So, as much as possible, transfer responsibilities to your child and maintain a supportive attitude, praising them when they do well and being forgiving and patient when they mess up. 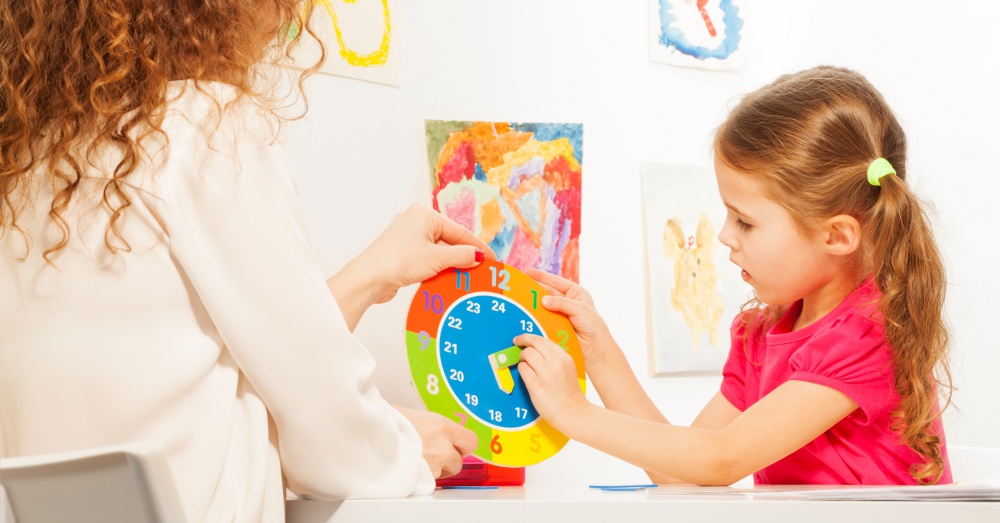 Some people with autism struggle to perform tasks because they have a hard time planning the order and deciding what to do first. If you can’t figure out what part to do first, the task may seem insurmountable, leading to frustration and a great potential for meltdowns. You can minimize the risk of meltdowns in this situation by teaching your child how to break down big tasks into small component parts.

Practice with easy or familiar projects and work with your child to determine what steps are involved in the process and what should come first. Making a sandwich, for example, starts with getting out the right ingredients, and figuring out what comes next gets easier after accomplishing that step. 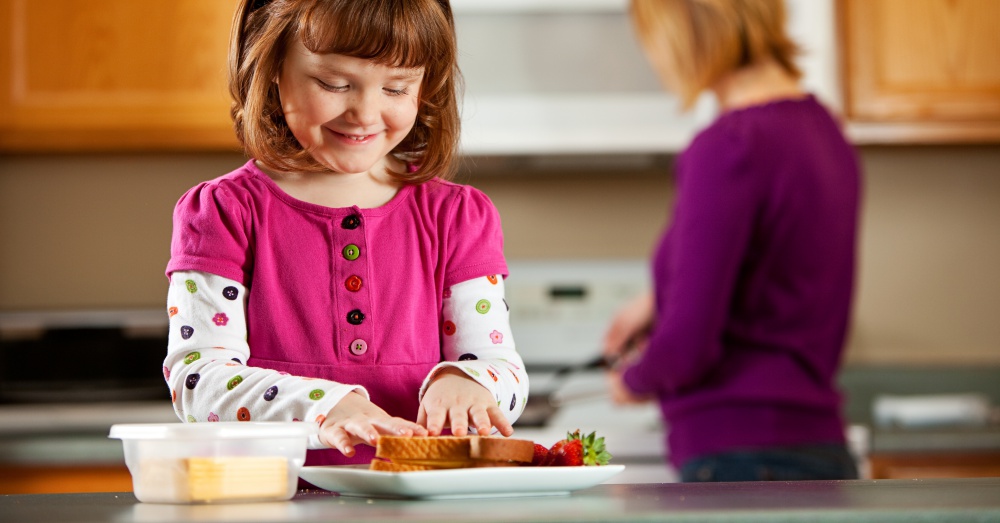 This one hearkens back to the child’s need for a feeling of control and safety. If you have a designated space where your child can have some alone time and everything is familiar, it can help calm them down when you notice them begin to get upset. If the space you create is really extra-special, you might even be able to get your child to try more new things without melting down, using time spent in the safe zone as a reward.

It’s easy to create a safe zone: a closet will work, or a little tent or blanket fort, perhaps. Fill the space with objects your child will enjoy and find calming, and you’re good to go! Bonus points if you create a travel-friendly safe zone that you can pop up just about anywhere.

Above, you read 5 ways to prevent meltdowns. Click “next” below for 5 ways to stop a meltdown in its tracks!