Born over three months premature with severe cognitive disabilities and blindness, Derek Paravicini is a truly extraordinary human being. He is unable to button a button or hold up three fingers when asked to do so, but when he sits at a piano, nothing short of pure magic happens. He is, in a word, a savant. After hearing a song just once, he can play it in any key and any style instantly. Amazingly well, too. 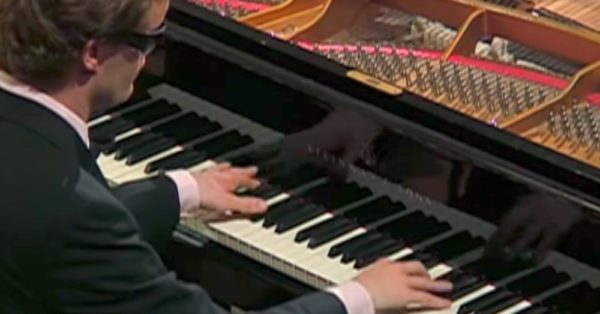 In addition to being a fantastic musician, he also loves being around people and is incredibly warm and friendly. He thrives on communication, whether it is through music or by simple conversation. 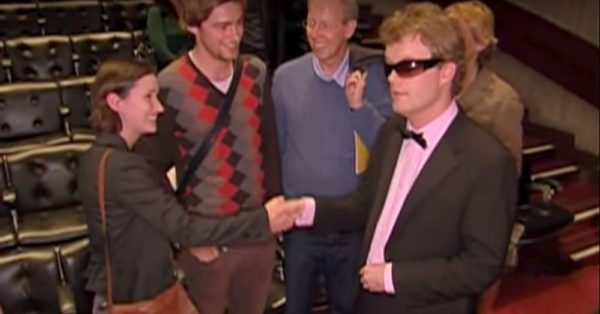 His music has also helped others, too. He has performed at charity events that have raised millions of dollars, and he sometimes performs at nursing or retirement homes for patients whose memories are beginning to fade. That not only cheers them up and makes them smile, but it can also have profound effects on them. Some who haven’t spoken for years start singing when they hear Derek perform. 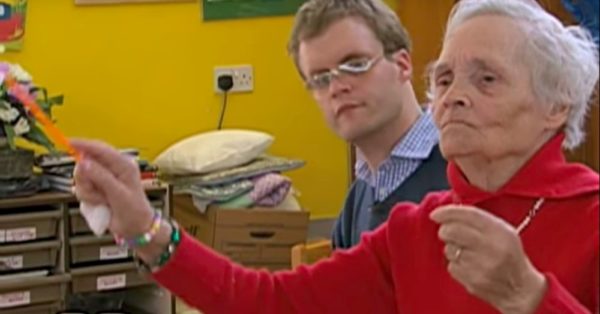 At the end of this 60 Minutes video, he even improvises a Boogie-Woogie theme—and like all of his performances, it is seriously impressive!

The video may be long, but trust me—it’s well worth every fascinating second. Derek is truly a gift for the world and a shining example of the tremendous power of music!