According to Michael McCreary, “Four out of five doctors say that comedy is an absolute good. The fifth doctor was going through some stuff.”

McCreary is a stand-up comedian living with Asperger’s Syndrome. He discovered his passion for comedy after an altercation with the school bully (which involved shouting yo-mama jokes) earned him the superhero nickname “Socially Awkward Man.” It was then that McCreary discovered he could actually connect with people through comedy rather than just use it to fight back. 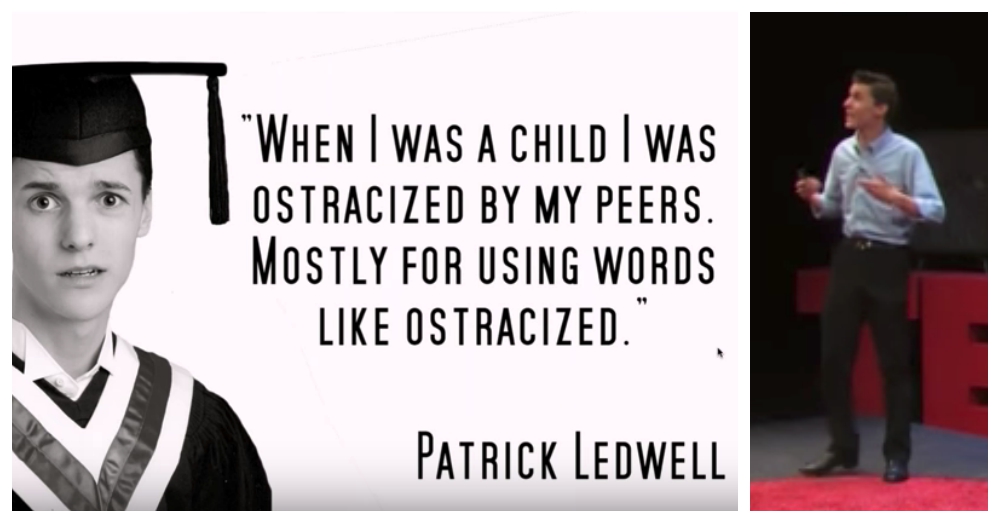 McCreary has struggled to connect with people for much of his life, as he doesn’t always understand other people’s humor or react to situations in the same way that a neurotypical person might. He often felt like people were always staring at him and laughing. But he was also an extrovert and longed for interpersonal interaction. So becoming a stand-up comedian was simultaneously a very counterintuitive decision and also the only one that made sense for McCreary. 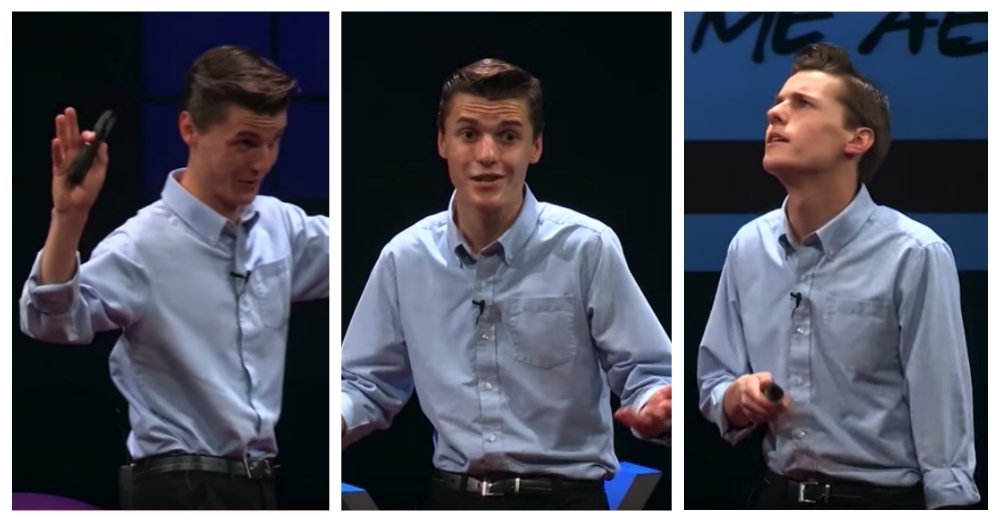 Now comedy is the main way that McCreary makes connections with other people, and he also uses the opportunity to educate people about autism.

“You can’t force acceptance, but you can teach it,” says McCreary. “And if humor makes the learning process more enjoyable, then I like to think everyone benefits.” 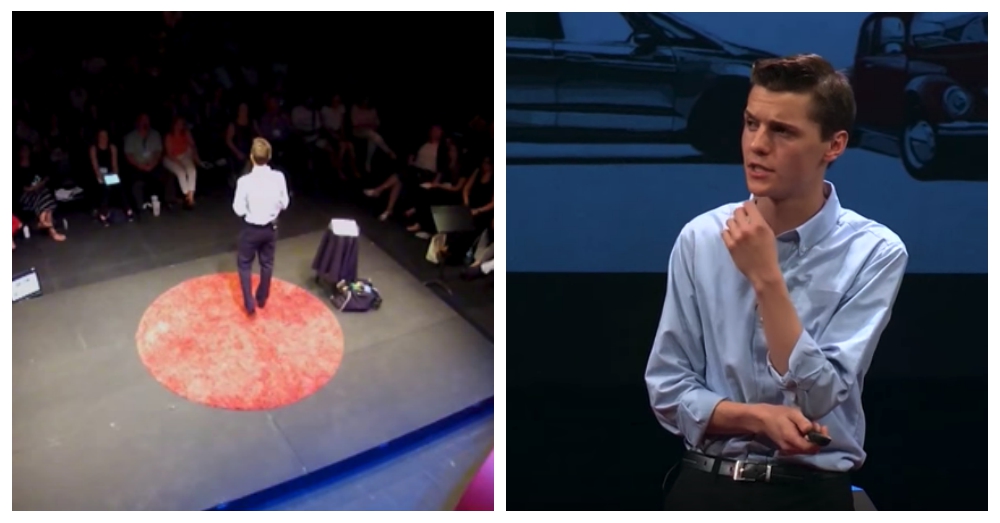 McCreary jokingly says he doesn’t see himself as a puzzle to be solved, but rather “an enigma cloaked in mystery and wrapped in bacon.” And you can’t help but want to understand something like that.

Check out the video below to see McCreary’s educational and entertaining stand-up show about his life as an Aspie. We dare you not to laugh.

Brave Woman with ASD Films Herself Stimming to Raise Awareness: Click “Next” below!