8-year-old Gianni Fata-Roden is autistic and has limited verbal skills. He attends Prairie Oak Elementary School and is supposed to be supervised one-on-one for the entire school day. But his mother, Lucia Roden, says there’s evidence that proper supervision is lacking, and she wants answers about what has been going on in her son’s classroom.

When Gianni, who is in second grade, got off the bus that day, Lucia noticed he was visibly upset. She didn’t have any idea why until later that evening, when she changed his shirt and found black permanent marker lines scrawled across his back and shoulders and the back of his head. 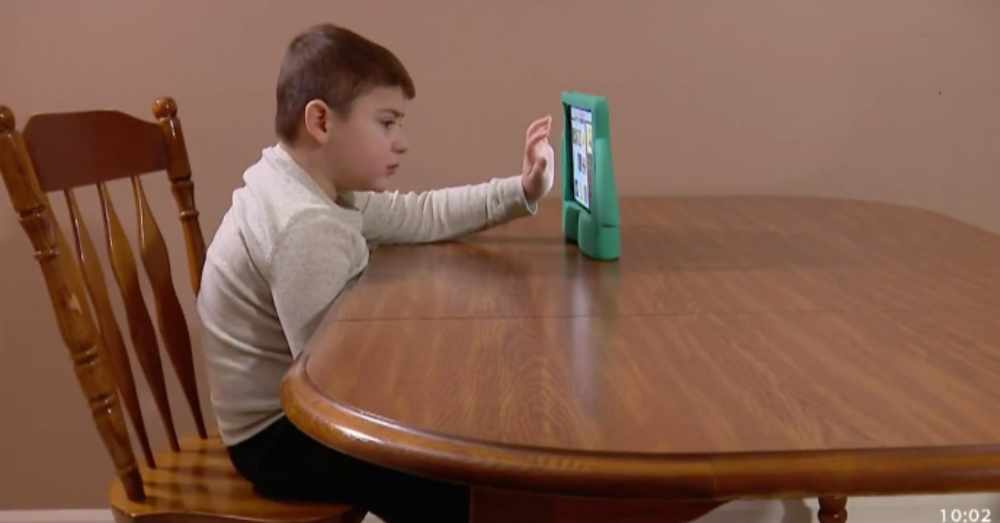 Lucia called the school to try to find out how her son’s shirt got taken off during school and who wrote on his back. Gianni was supposed to have one-on-one supervision for the entire day, so whether he or someone else is to blame for the drawing, an adult should have been there to stop it from happening. 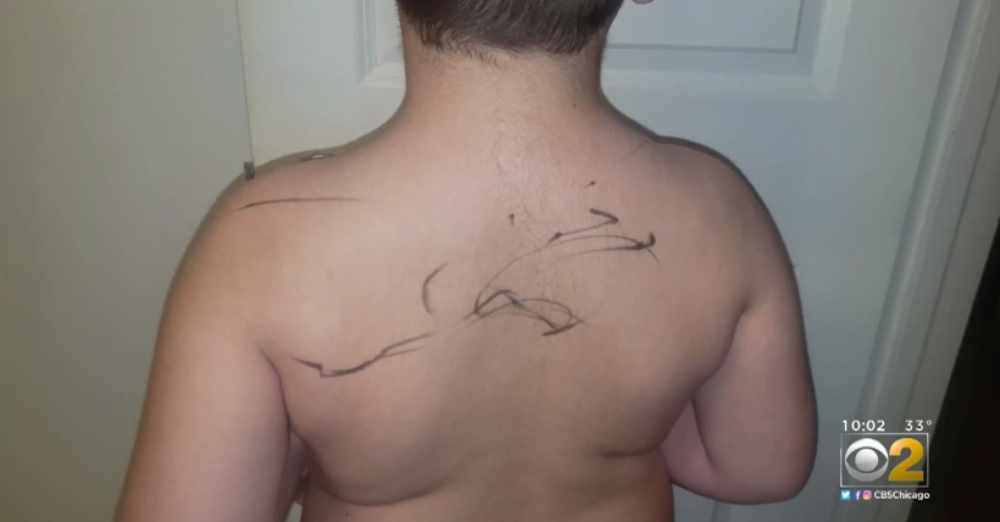 “I want to know what the gap is here – how did this happen, you know? I just want answers,” Lucia says. “Any mom would want answers.”

However, rather than answering her questions, the school has allegedly been giving the Roden family the run-around. 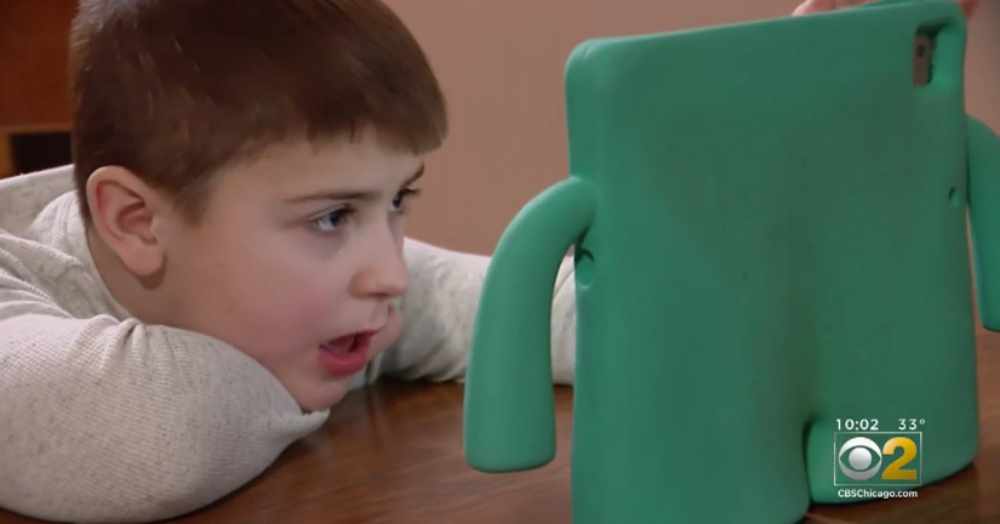 “Everybody’s just pointing the fingers at each other, and nobody’s taking responsibility,” says Gianni’s father, Steven Roden. “It’s a continued pattern over there.” 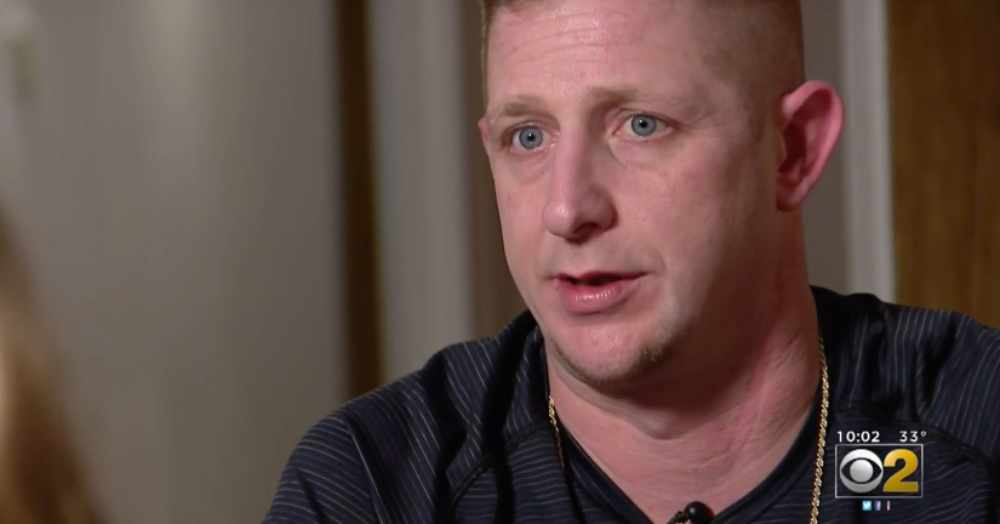 Gianni’s family has had concerns about their son’s supervision at school before, which only makes this incident more concerning. On one occasion, a school staff member called the family to report that they’d lost Gianni, only to call back later to say that he’d been found on a different floor.

Besides filing a police report, Gianni’s family is asking the school to reassess how they supervise and care for special-needs students like their son, whose lack of communication abilities makes him particularly vulnerable to bullying and other incidents that occur without his parents’ knowledge. 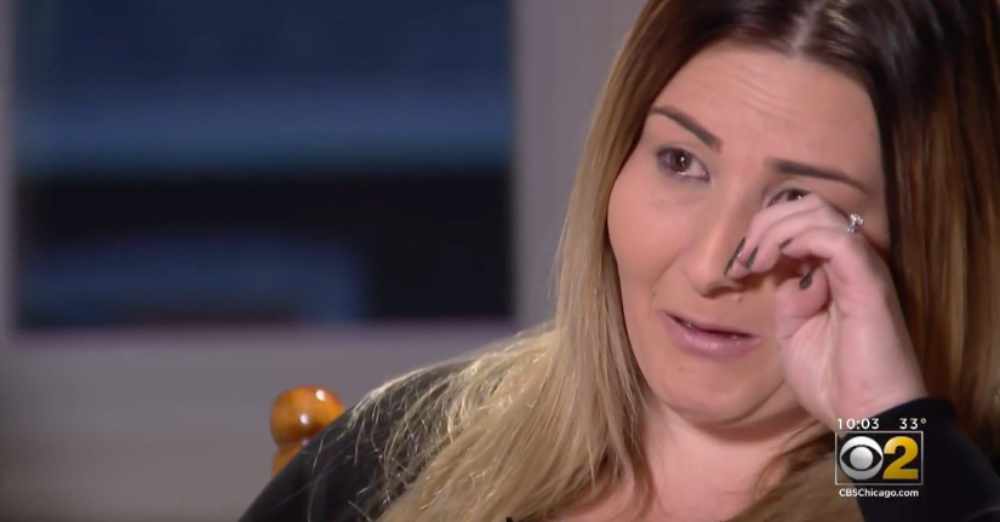 “I am his voice,” says Lucia. “I have to make sure that it’s heard. I need to make sure that his safety is the number one priority, because then I’m not doing my job right. And I hate this feeling. I hate that I can’t trust sending my son to school.”

The family was promised a call from the school’s principal but say they have not received it so far. Watch the video below to learn more about this upsetting situation.

Video Shows Man Slapping Nonverbal Autistic Boy, Throwing Him on Couch, Shoving Pull-Up in His Face: Click “Next” below!