You wouldn’t have guessed it by looking at me, but for most of my life, I had a problem that made me feel alone. Odd. Oftentimes even guilty.

I was a huge daydreamer. Now, that doesn’t sound too bad, and you’re probably scratching your head in confusion right now, so let me explain further: I was a compulsive, obsessive daydreamer. The complex, extensive stories and situations I conjured in my mind were nothing short of a drug, an addiction. Though I still managed to function well in life and day-to-day tasks, daydreaming was a major distraction for me. I would block out reality and live in my imagination for hours and hours. I could not fully enjoy the life I was living because I was constantly pining after the life I had in my dreams. (Thinking about goals is one thing; imagining scenarios that will never happen is another!) The activity that made me so happy paradoxically made me incredibly unhappy. 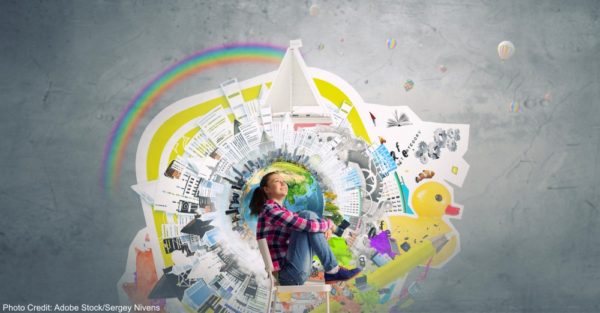 But I couldn’t stop, and believe me, I tried. After putting an end to one long-term fantasy, another one would inevitably crop up and consume me. I was a slave. And I’m still not sure which it was—whether I daydreamed because I was so lonely, or whether I was so lonely because I daydreamed.

Then somehow—perhaps due to the combination of a steady, constant work life; a realization of just how deeply it was hurting me; medication for my anxiety disorders; and bingeing on YouTube videos—I managed to get it under control. And so I moved on with my life.

Then one day recently, I stumbled upon something that made my jaw drop—there was a condition called Maladaptive Daydreaming, and it perfectly described my daydreaming addiction. I identified with nearly every single symptom. Suddenly, everything made sense—suddenly, I was no longer alone, crazy, or weird. Other people struggled with this; it wasn’t just me!

That’s why I want to share this condition with you—so that if you or your child is experiencing it, you know you’re not alone and you can get help—something I wish I’d had for over a decade.

What Is Maladaptive Daydreaming?

If the term “maladaptive daydreaming” is new to you, too, don’t feel bad; it wasn’t even coined until 2002, thanks to Dr. Eli Somer. Even so, it is not an official diagnosis or condition, and its existence remains controversial. 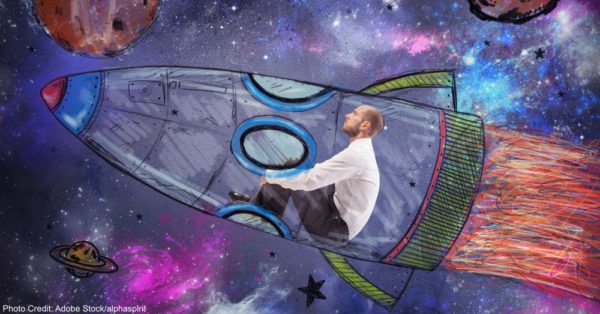 Additionally, we’re not sure if it’s a separate condition or a symptom of a larger disorder, such as ADHD or OCD. Some cases may also be caused by trauma—the daydreamer uses these extensive fantasies as a coping mechanism. And yes, many on the autism spectrum report having this problem, as well.

Here are the main “symptoms” of maladaptive daydreaming:

What’s So Bad About It? 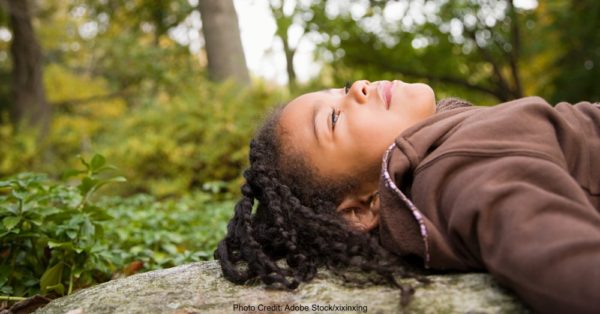 Some of the controversy behind the condition comes from the fact that daydreaming is so natural, normal, and even healthy that it doesn’t seem possible to do it too much. Others who daydream excessively dislike the term “maladaptive daydreaming” because they don’t see a problem with the behavior—for them, it may be a coping mechanism or a form of self-entertainment or just a part of who they are.

To those people, I say “Fantastic!” If you are happy with the daydreaming and it doesn’t interfere with your daily life, you should continue to be happy with it and not let anyone tell you to stop or tone it down. Go on and keep being your creative self!

However, others may find it to be more problematic, as it may interfere with daily life, result in unwanted social isolation, or cause them distress for some other reason. And that’s where it truly becomes maladaptive.

Go to the next page for some strategies to get daydreaming under control!