Genetic Test Uncovers Girl’s Rare Deadly Illness, CLN2 — And Her Doctors Had Never Heard Of It

Sean and Trista Bruner noticed their daughter exhibiting noticeable delays in her speech when she was 18 months old.

According to FOX 13, that was the first of several signs that something just wasn’t right with baby Tessa.

The symptoms only grew worse, from impaired mobility to muscle weakness. She also had seizures and was misdiagnosed with epilepsy. 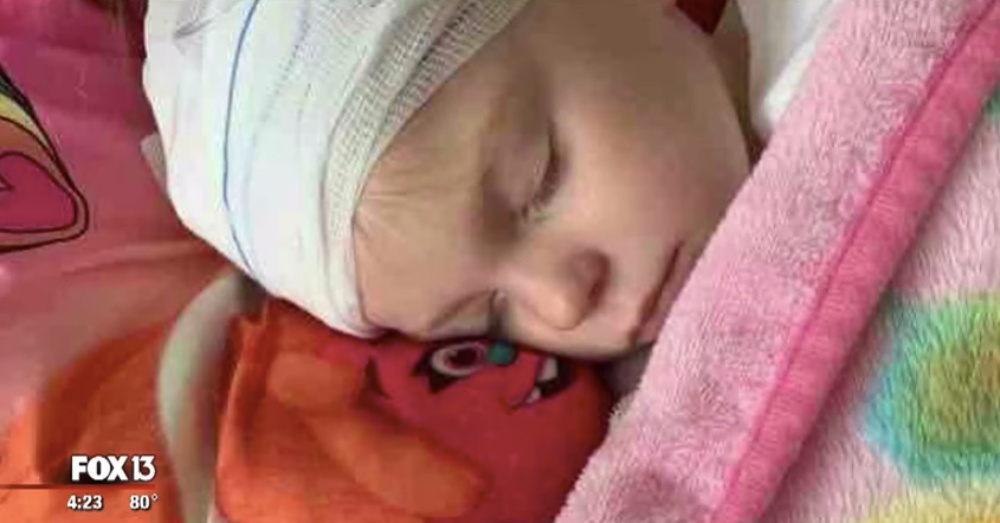 About 18 months after Tessa’s first symptoms emerged, Sean and Trista decided to have her undergo genetic testing.

This was what ultimately uncovered the truth behind about their daughter’s medical mystery. She was suffering from CLN2, also known as Batten Disease, which is a very rare nervous system disorder.

Suddenly, all of the hopes and dreams they had for Tessa crumbled … because the condition comes with a devastating life expectancy. 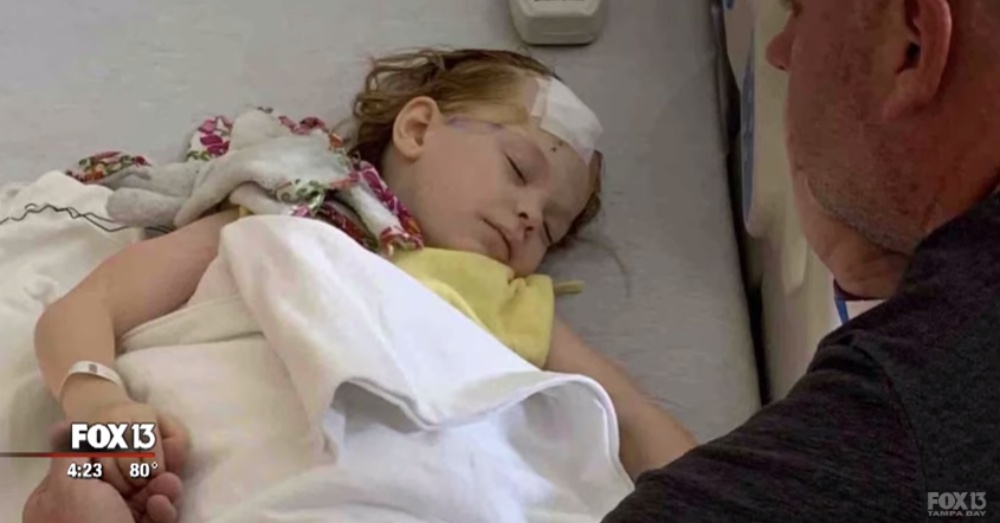 Tessa, now 4, is the only child in her home state of Florida suffering this rare disorder for which there is only one available treatment — but it’s not a cure. And since only about 300 cases have ever been recorded in history, many doctors have never even heard of Batten Disease, let alone treated patients with the condition.

Sean and Trista are now sharing their story to urge other parents to follow their instincts and seek early genetic testing for their children.