Teens With Special Needs Are So Excited For Prom, Only For Chaperones To Kick Them Out Early

Prom night is a monumental occasion for so many teens across the country. For those with special needs, it can be just as exciting. It’s a rite of passage that many teens look forward to for years.

Unfortunately, one group of teens with special needs was recently denied this opportunity.

Luke Myers, 17, was so excited to attend his high school prom with his friends. The evening started out in the best way possible, complete with a front yard photo shoot and limo ride to the venue.

Later in the night, Luke and his friends were dancing the night away when, suddenly, the chaperones told them they had to leave prom and escorted them outside.

This happened before the 11 p.m. curfew, and there was still one hour left before the dance officially ended.

The prom king and queen hadn’t even been crowned yet! 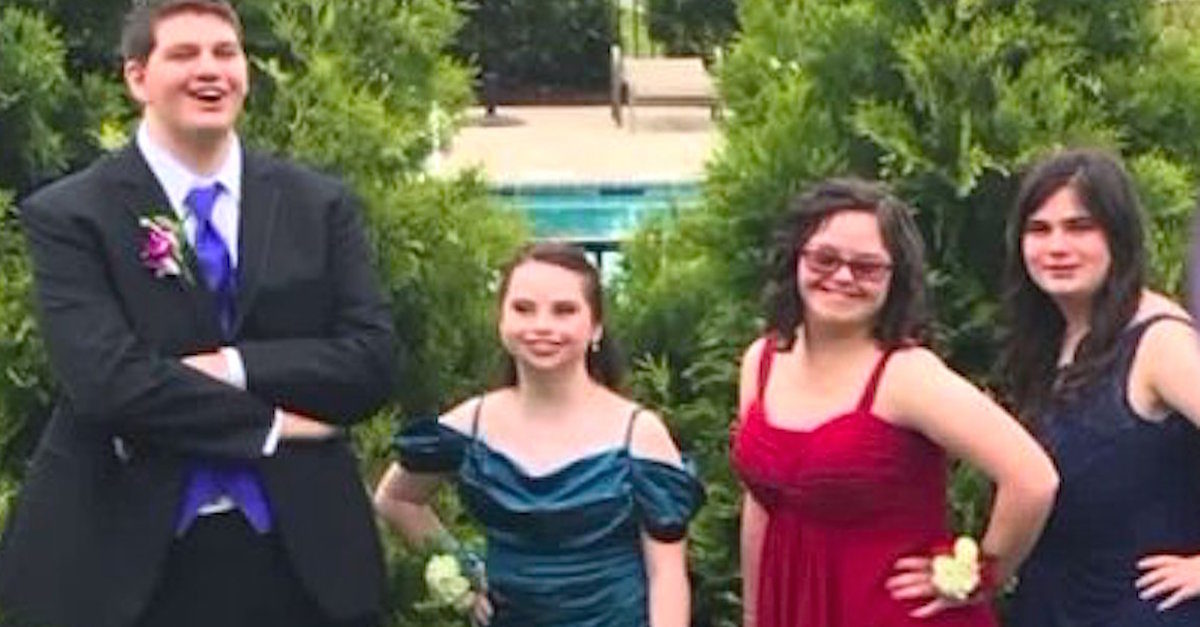 The group of friends tried desperately to defend themselves before their entire night was completely ruined, but the aides weren’t having any of it.

Katherine Trusky told WPIX that her 18-year-old daughter with Down syndrome came home in tears. Another dad says his daughter was “traumatized” by the sense of rejection.

Now the school district is admitting it made a big mistake…