Going out in public can be particularly stressful for parents of children with special needs. Jennifer Daly, a mom from the suburbs of Chicago, knows this firsthand.

Jennifer’s 3½-year-old son, Jonathan, was born with a rare form of dwarfism and cervical spine issues. He can’t go anywhere without his wheelchair and medical equipment, and though he cannot speak, his excitement and enthusiasm come out in sounds and noises. Sadly, his mom is no stranger to the stares and comments from outsiders.

On a Friday night, Jennifer ventured out with Jonathan and her other young son to see the 7:30 p.m. showing of Dumbo at their local movie theater.

Jonathan was loving the movie and about halfway through the film, he started giggling, laughing, and making noises.

Jennifer thought his squeals and yelps of joy were adorable… but apparently, she was the only one. 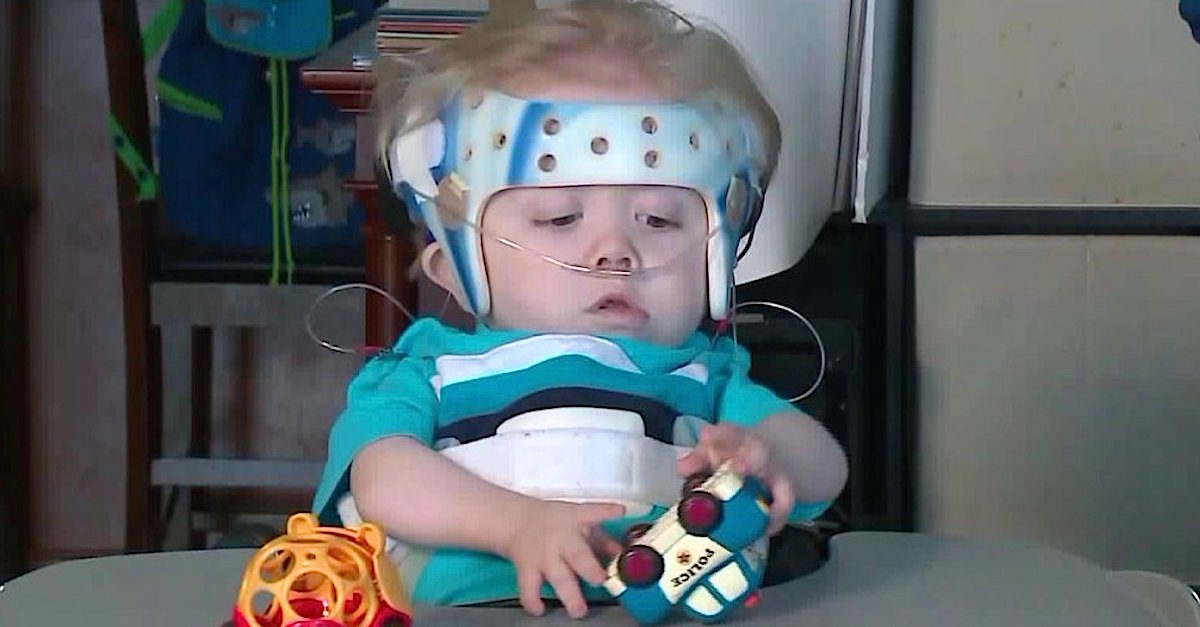 About 10 minutes later, she says one of the staff members approached her in her seat. The employee said there were noise complaints of an “ongoing disruption” — and that Jonathan was at the center of these complaints.

Nothing prepared Jennifer for what happened next. She was left in such a state of shock that she went home to explain the situation on Facebook.

Over the next 24 hours, her post went massively viral with nearly 5,000 shares.