Luke Caldwell is the new star of HGTV’s Boise Boys, where he shows off his expert home renovation skills in his hometown of Boise, Idaho.

Think Fixer Upper, but with two guys in Idaho instead of a married couple in Texas.

But to Luke, there’s one thing that’s even more important to him than his career: his family. Luke and his wife Miranda have six children, four of whom were adopted and have special needs.

They also have another child on the way.

Luke opened up about his fatherhood experience in an interview with People. He says his desire to adopt goes all the way back to age 12, when he went on a mission trip to an orphanage in India.

Adoption is now one of his biggest passions in life. It’s a difficult experience, for both the kids and the couple, to be sure.

On the other hand, it’s also extremely rewarding.

“It’s just this huge opportunity. The possibilities are just endless,” he said. 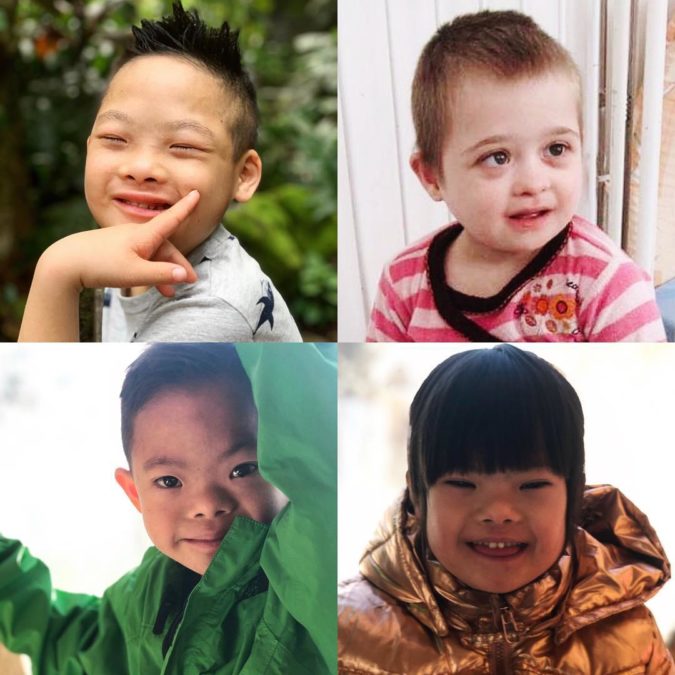 Luke Caldwell is the star of HGTV’s new hit show Boise Boys. He’s also a husband and a devoted father who happens to be very passionate about adoption.

Luke and wife Miranda have six children together. They started with two biological children — Elias, 10, and Brighten, 8. 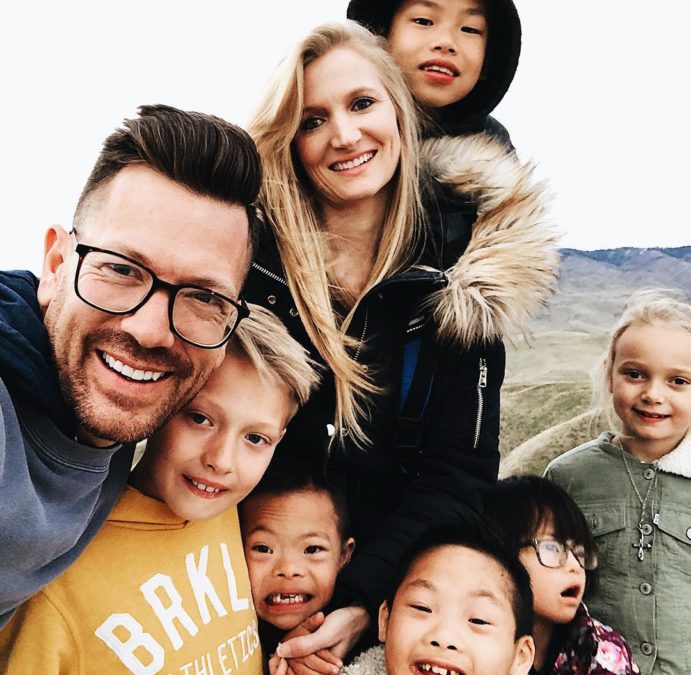 After those two, they felt like they had “hit the lottery,” the couple told People.

But they wanted more kids, and they didn’t feel like their family would be complete without adopted children. 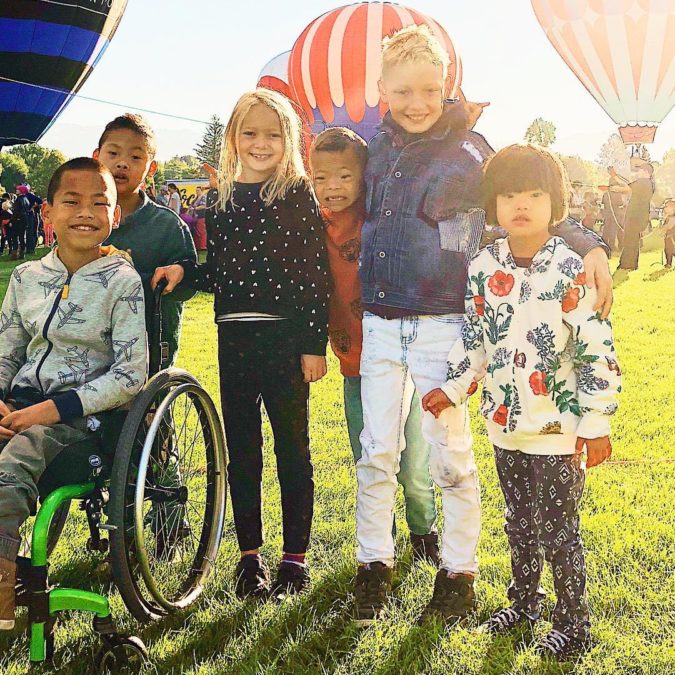 Both Luke and Miranda had done mission work in orphanages earlier in life.

“I just remember thinking, ‘I can’t believe these kids don’t have parents, they don’t have anyone to take care of them,’” Luke said. 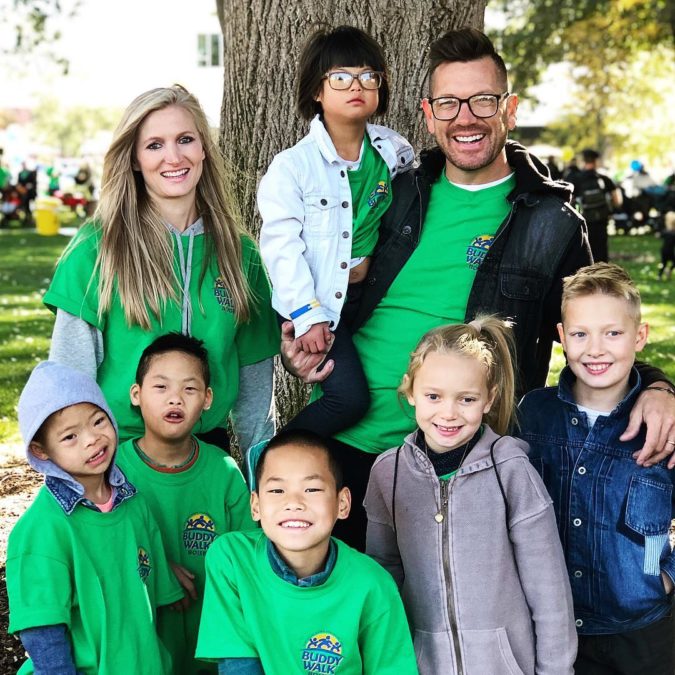 Now a 40 year old, Luke and his wife have four adopted children at home and one more on the way.

They first adopted 5-year-old Morris from China. Morris is now 11.

Morris asked them to adopt his best friend from home — and that’s how the family ended up with Ezra, now 10. 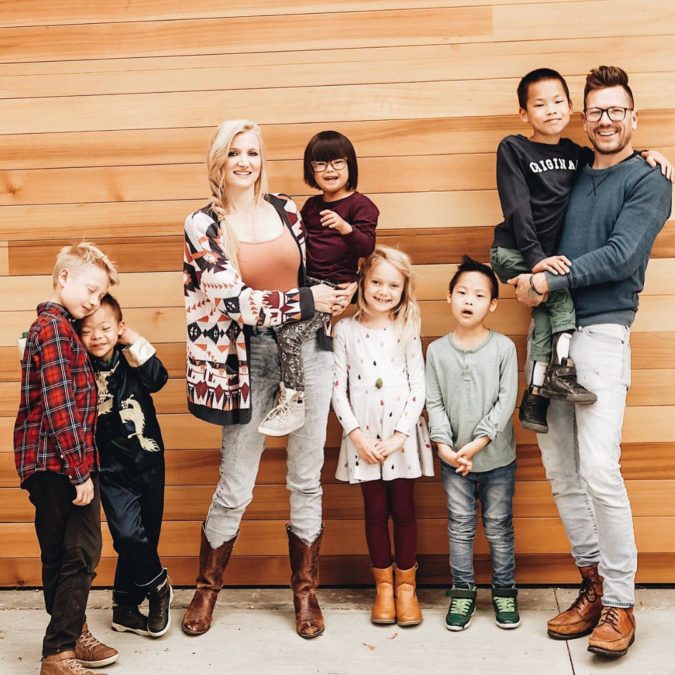 Ezra and Morris came from the same orphanage, so Luke and Miranda developed a relationship with the nannies there. They soon went back to adopt their third and fourth children: Darla, 7, and Tucker, 9.

All four of their adopted kids have special needs. 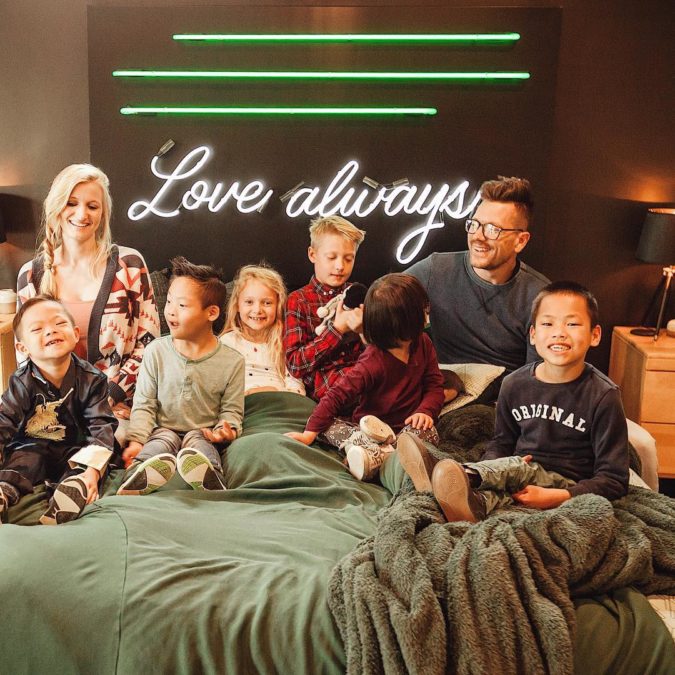 Luke says that the adjustment process has been hard yet rewarding, and it’s also been an exercise in patience.

“It takes time to build that bond, build that trust and build that connection with your child,” he explained. “It doesn’t happen overnight. That’s probably the hardest thing.” 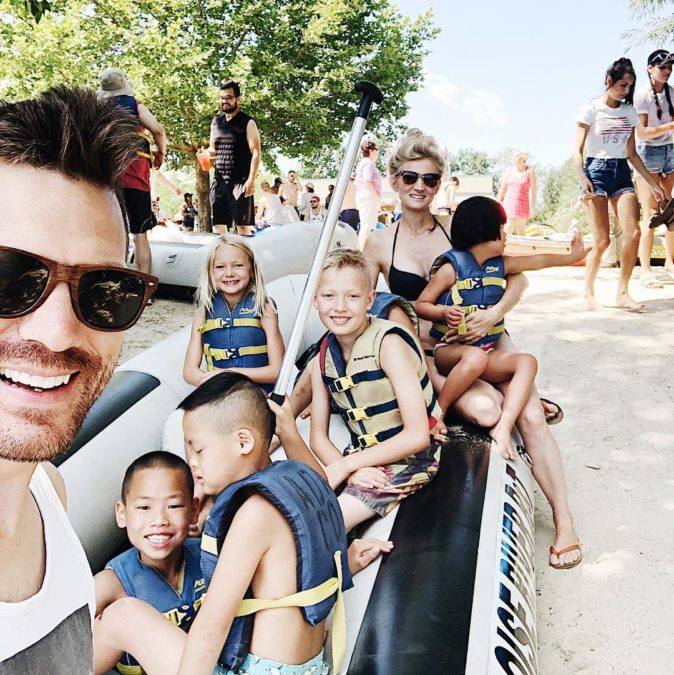 There have been small and unexpected challenges along the way. Ezra was scared of grass when he first arrived in the US, for example, because he’d barely ever seen grass at the orphanage.

Luke and Miranda made sure to involve their two older kids as much as possible in the adoption process. Elias and Brighten were both under 5 when the family first began adopting. 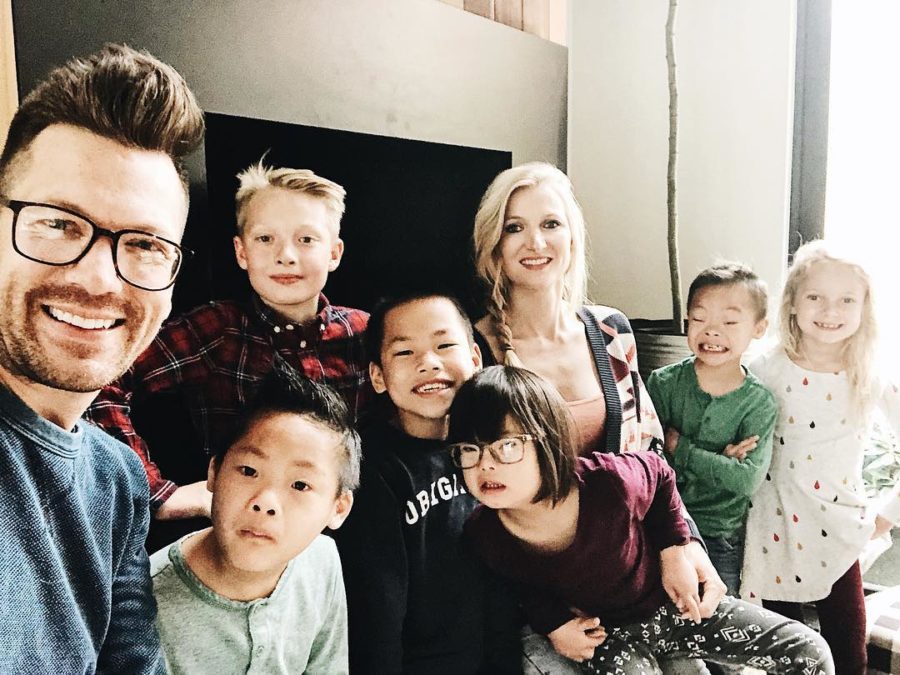 Their next child is coming to the Caldwells from Eastern Europe.

Despite the challenges of cross-country adoption, Luke truly appreciates every part of it. 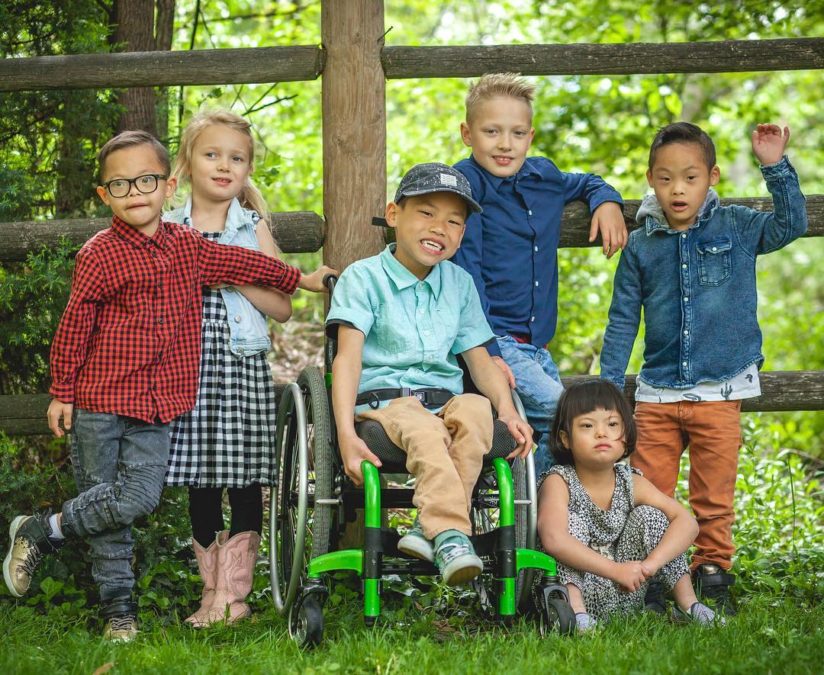 “I would say the most joyful thing is, as a dad, you just get to teach them everything — they haven’t been exposed to anything. It’s just this huge opportunity. The possibilities are just endless,” he said.

Luke continued, “I think the biggest thing is you have to live very intentionally. I do whatever it is to connect with the kids and try to make the most of that time.”