The mother of a young child with autism is thankful for the man who comforted her daughter during a hectic time at school.

Brittany, the mother of 3-year-old Kayli, said, “At times things can be overwhelming for Kayli due to autism, and this was one.”

The Wheatland Fire Authority of California visited the preschool to speak with the children about safety. 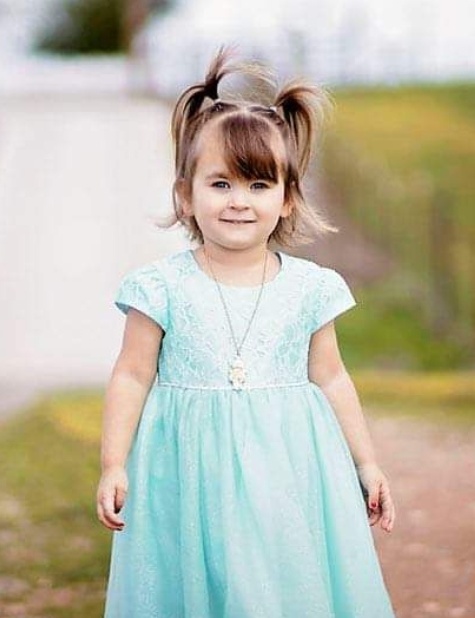 “There were new people in her regular environment asking kids to try this and do this which would be AWESOME to most kids – but for her it can be overwhelming,” Brittany wrote in a Facebook post.

The mom was pleased with the way her daughter seemed to open up to one firefighter in particular.

At the show-and-tell event, photos were taken to capture the moments, and the fire department posted them to its Facebook page. One of the pictures included firefighter Anthony holding little Kayli.

In the post caption, the department included a message from Brittany. She commented on the photo, writing, “This sweet man let her cuddle, and relax right there on his lap for who knows how long because he could just tell she was having a hard time.”

Firefighter Anthony has a brother who is also on the autism spectrum whom he loves very much.

“As a parent, this kind of diagnosis can leave you wondering how each day is going to be. If someone is going to show her compassion, or judgement. And yesterday, it was compassion,” Brittany wrote.

Check out the video to see how a firefighter and a 3-year-old made a very special bond that brought one mom hope.