Ethan Haus, 6, stepped off the bus after school with his siblings in Minnesota. He hurried off to play with his family’s dog, a spaniel named Remington.

Ethan and Remington are inseparable.

But when Ethan and Remington never came back home that afternoon, his family went into a panic. It was getting darker, and temperatures outside were dipping into the low 40s.

It wasn’t long before a community-wide search began. More than 600 volunteers banded together to find the little boy, joining multiple law enforcement agencies, the FBI, K-9 units, and a state patrol helicopter. Searchers literally poured into the search area, tearing their way through the dense cornfields of Becker, Minnesota.

Ten hours had passed since Ethan and Remington went missing, each hour more dire than the last. It only continued to get colder and darker.

Steve Fines, a drone operator and owner of Fines Aerial Imaging, heard about Ethan and realized his drone could be the key to help locate the boy. 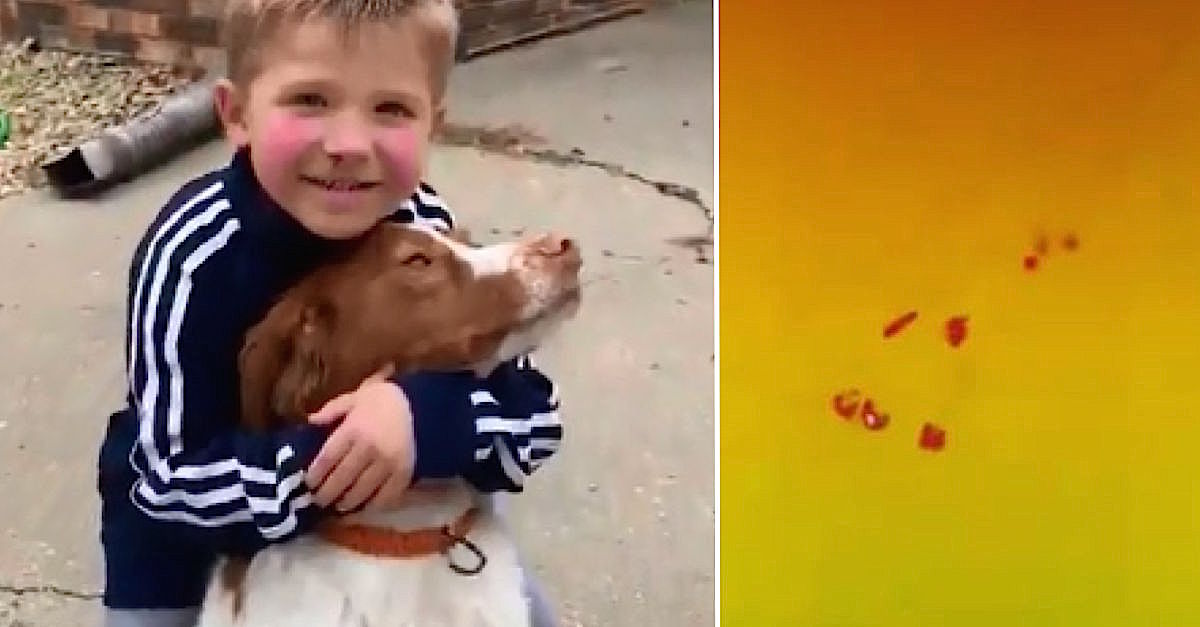 Fines had never used his technology to help with a missing persons case before — but says he “couldn’t go to bed knowing that I hadn’t done something” to help find the boy.

Steve arrived at the search area around 9 p.m., joining the hundreds of volunteers already working tirelessly.

Authorities permitted him to use his thermal camera to target a large cornfield … and there on the camera was a “bright spot” that showed everyone exactly what they’d been looking for.

Ethan had been found!