Al Roker Shares That Autism Has Changed How He Parents: ‘I Want To Be A Better Person For Him’

Al Roker is the kind of guy that you can’t help but root for. He’s so nice! He’s also a pretty great parent, and he says that his son’s diagnosis of autism has played a large role in helping him grow into the role.

While speaking on the Today show, Al shared that his 17-year-old son, Nick, is “somewhere on the autism spectrum” and that his 2020 resolutions are focused on raising him.

Al’s goal of patience is sincerely admirable. His cohost, Hoda Kotb, chimed in with nothing but praise for his parenting.

“Al and I had the chance to celebrate New Year’s together and one of the things Joel and I both marvel at when it comes to you and your family is you and your son, Nick. And I know there are a lot of great father-son relationships out there — there are probably a kazillion people watching right now — watching Nick rest his head on your shoulder may be one of the most beautiful sights that I have ever seen.” 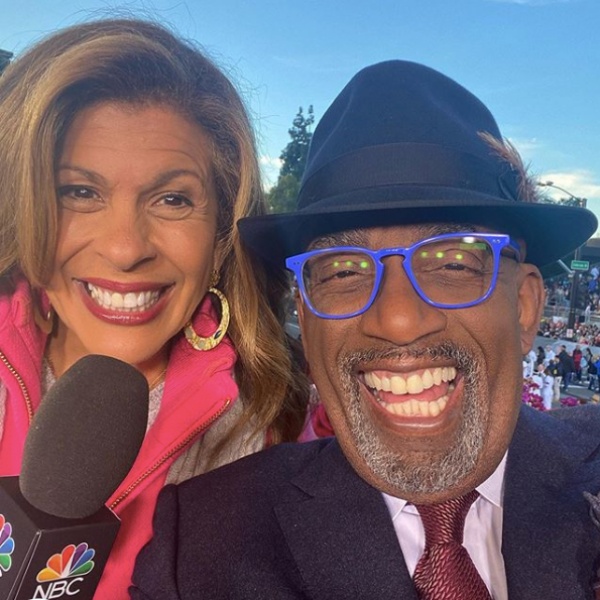 Hoda went on to say that she and her fiancé often talk about Al and Nick. “Joel and I often talk about you and your son because he’s an incredible kid. We’ve watched him grow over the years. He has an issue that he deals with, and you guys have figured [it] out.”

Al was quick to point out that things sometimes change daily with Nick.

“There are folks who’ve got kids who have far more challenging issues,” he said. “The thing I love about him, that I admire about him, is that he just kind of attacks it head-on. He’s very goal-oriented, and he’s a great kid.” 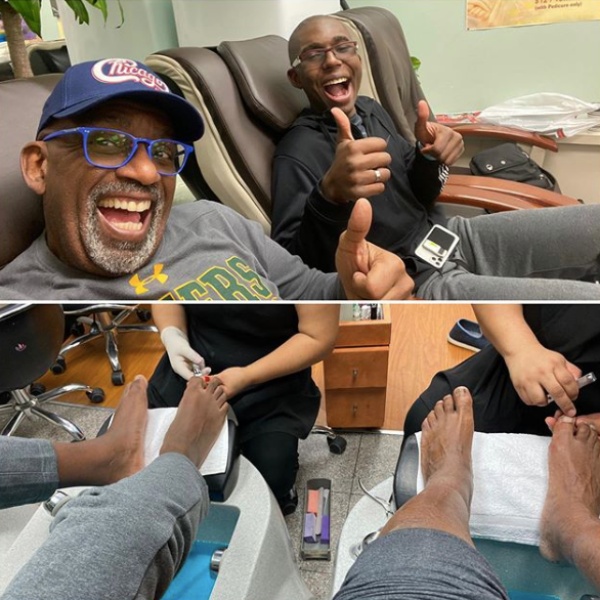 He then spoke to something that a lot of parents of kids who have special needs and extenuating circumstances know well.

“As a lot of parents who have kids with special needs [know], they can try your patience. Not that they mean to or anything like that. I look at him and all that he does, and I want to be a better person for him.”

Hoda then rejoined the conversation, adding, “When I watch you with him I always think … you have infinite patience.”

Al laughed and said, “You saw me on a good day!” 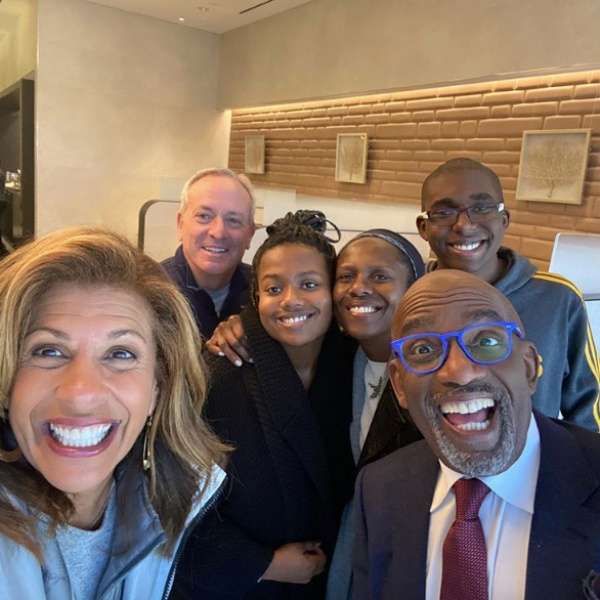 It was really nice to see the coworkers and friends have a real moment about Al’s son — and to dive into a topic that can be challenging to discuss with such ease.

This isn’t the first time Al has spoken about Nick and his family in general. In a personal essay he penned in 2018, he wrote, “Do I get frustrated with my son sometimes? You bet. But then I remember my dad, how understanding he was. And Deborah reminds me that I have to show my son not only that I love him but that I like him as well. More than that, I admire him.” 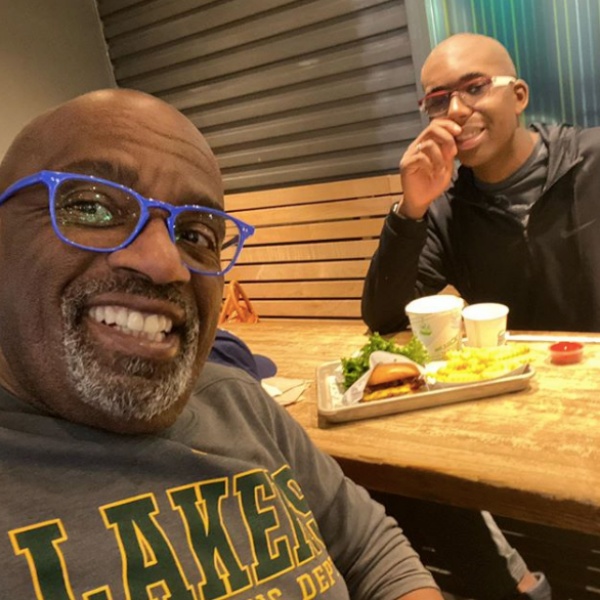 And later on Today, Al shared that he might also be on the autism spectrum.

“I realize if I was coming up today, I probably would be considered on the spectrum. I see many of the things in my son in me. Maybe a part of that is I feel a little guilty about that.”

He also praised his wife, ABC News correspondent Deborah Roberts. “To be honest, I credit Deborah with a lot of this, because sometimes I tend to go to a dark place about it.” 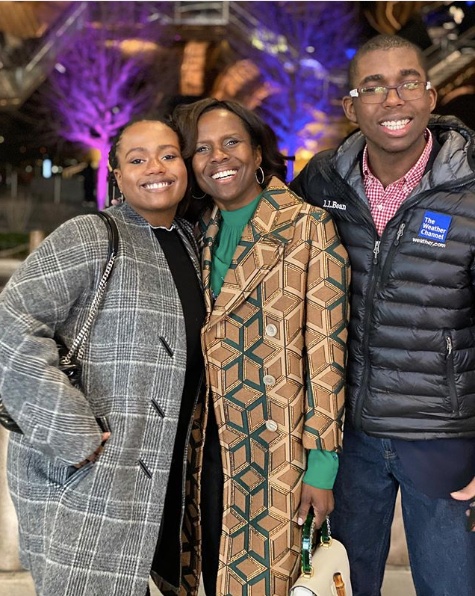 Al and Deborah have also spoken about Nick’s therapist, Lori Rothman, and credited her with a lot. She and Nick have worked together since he was 3 years old.

As he’s grown, Nick has begun to advocate for himself and his interests. The family was initially nervous about signing him up for taekwondo, for example, but it turned out to be amazing.

“In [taekwondo], you have to master systematic sequences of moves to progress to the next level,” Al explained. “Turned out that all those repetitive drills were just the thing for Nick. Where his OCD nature can be a drawback in some situations, it was a strength here. And he proved to be very competitive.” 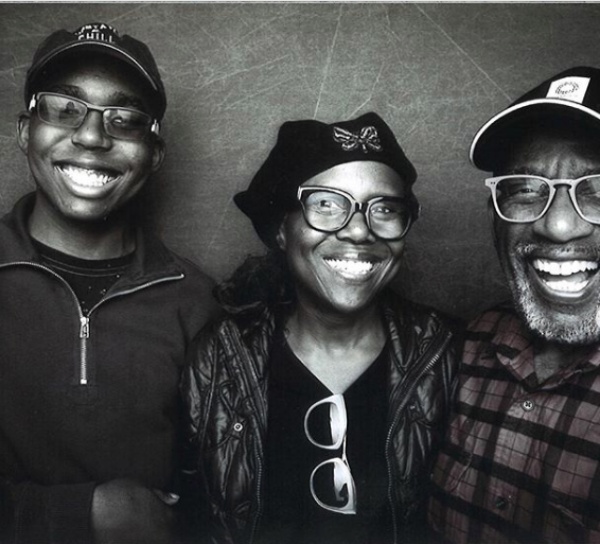 Al has also shared that his son’s time at St. James Episcopal Church in Manhattan has helped him tremendously.

“On Sundays when I was feeling really down about Nick — wondering where our son would find his place in this world — I found it a comfort to note that some of the acolytes also had special needs. One performed his duties in a wheelchair; another had Down syndrome. Nick watched and wanted to join them. And the folks who oversaw the acolytes were happy to have him.” 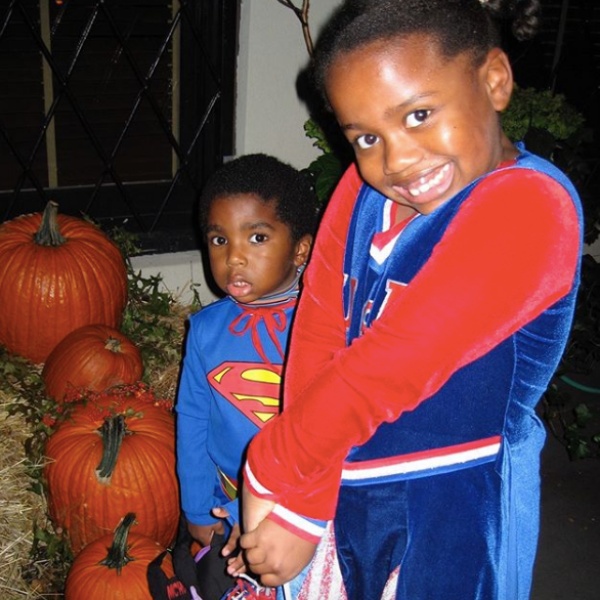 The family first began exploring options for Nick when he was 3. At the time, their son had difficulty with walking, talking, and even moving. This makes his taekwondo practice all the more impressive, and it also speaks to the trust his parents have placed in the team of people who help them.

Back in 2018, Al called on everyone to be “more open and accepting of people with these challenges” in an interview with People.

“When given the opportunity and the encouragement, and the support, so many of us can just exceed beyond our wildest dreams.” 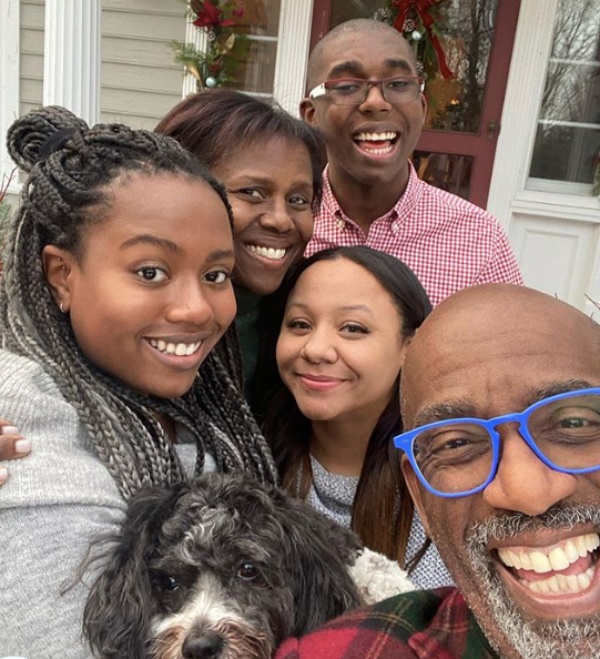