Sometimes in life, we meet extraordinary people in unexpected places. You never know when it might happen, but a stranger could have the potential to completely change your life.

One man, Russell Lehmann, was never expecting to meet such a person while stuck in an airport, but that’s exactly what happened.

Russell was having a horrible travel experience, and his flight had just gotten delayed yet again. With all the regular stress of travel, plus the added stress of missed connections and delayed flights, Russell couldn’t hold it together any longer — he had a complete meltdown.

Eventually, an American Airlines employee named David approached him to ask what was wrong.

Russell could barely speak, but he eventually said, “I don’t know. I can’t think. I have autism.”

Russell, who is a motivational speaker, was on his way to give a speech about being autistic, but he never expected that he’d need someone to motivate him.

He was so blown away by what David did that he wrote about it online.

Russell posted this photo to Love What Matters — and within less than 24 hours, the photo had over 74,000 reactions and over 11,000 shares.

This is David. He works for American Airlines.

I will never forget this man for as long as I live.

After having my flight delayed and missing my connection for the second time in two days, I succumbed to the worst meltdown of my life at the Reno-Tahoe International Airport.

He happened to find me curled up behind a vacant ticket counter. 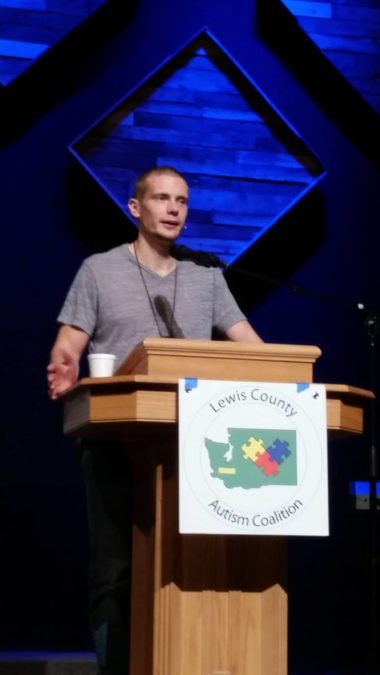 I was crying my eyes out, rocking back and forth as my muscles convulsed at a rapid pace.

Sweating profusely, I was hyperventilating while my body shook in terror.

David calmly approached me, and with the utmost compassion, he asked me what was wrong.

I was barely able to get any words out. I believe I mumbled the words ‘I don’t know. I can’t think, I have autism.’ 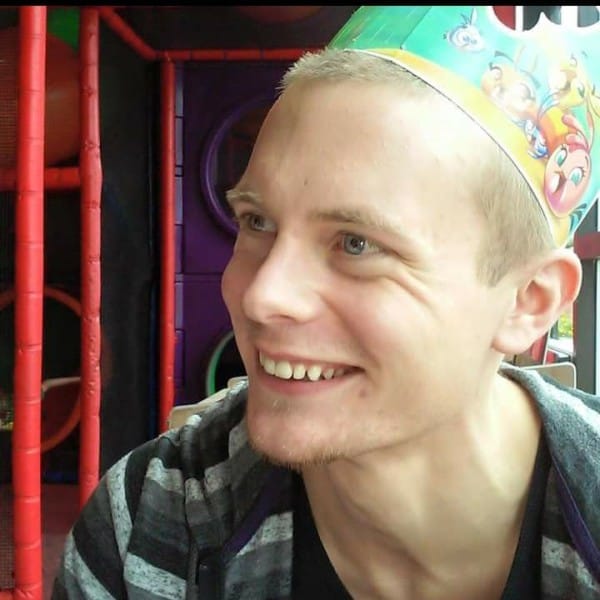 He crouched down beside me and let me know that there was still a way I could get to Cincinnati late that night, therefore making it possible for me to give my speech the next day.

During a time of indescribable mental torment and anguish, this man showed me compassion.

This man showed that he cared. Hell, he even offered to buy me a slice of pizza for lunch!

David offered to reroute my flight, and he gave me some time to think about it, for I told him that I was afraid of exacerbating my symptoms by boarding another flight, i.e. a tightly enclosed space filled with vast amounts of stimuli. 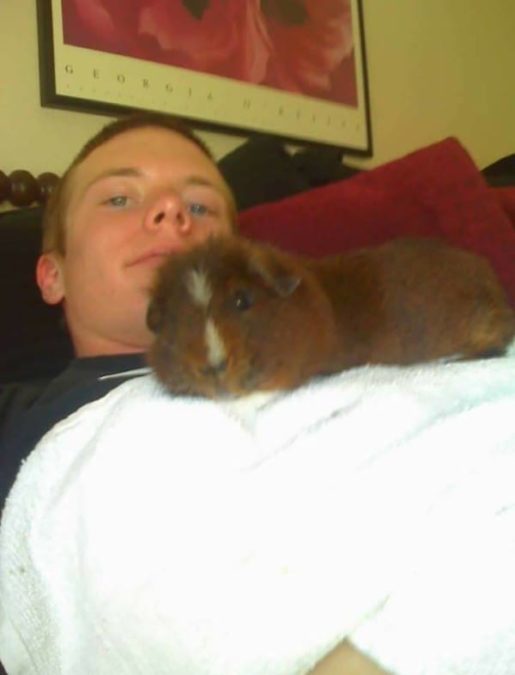 After about 10 minutes, David approached me again, this time accompanied by the pilot of the plane I had the choice of boarding.

David had notified the pilot, along with the entire crew, of my situation, and he took it upon himself to clear out a whole row of seats so that I would be able to have space to myself during the flight.

The pilot was also incredibly kind, reminding me that what I was experiencing only added validity to the message I spread. To the lives I touch.

I ended up deciding to board the flight. I was the very first to board, and David walked onto the plane with me, introducing me to the flight crew one by one. 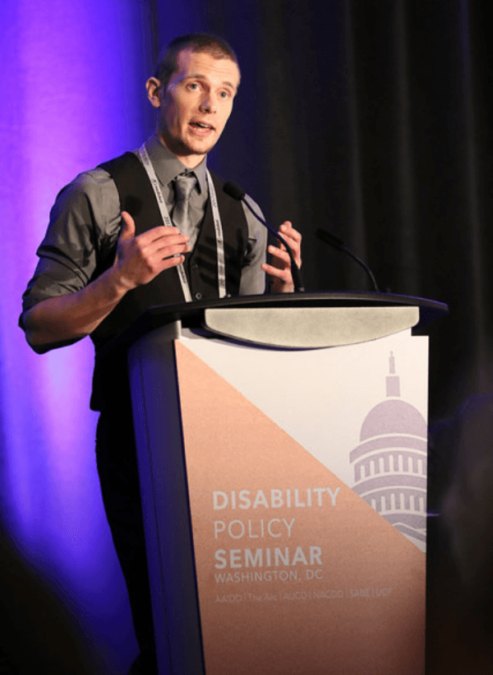 I was still shaking and crying, but this time I was crying tears of thankfulness. If it hadn’t been for David, I would not have gotten on that plane.

It’s about doing the right thing.

About being a good person.

About accepting others and reaching out your hand to someone in need, even if they are a total stranger. 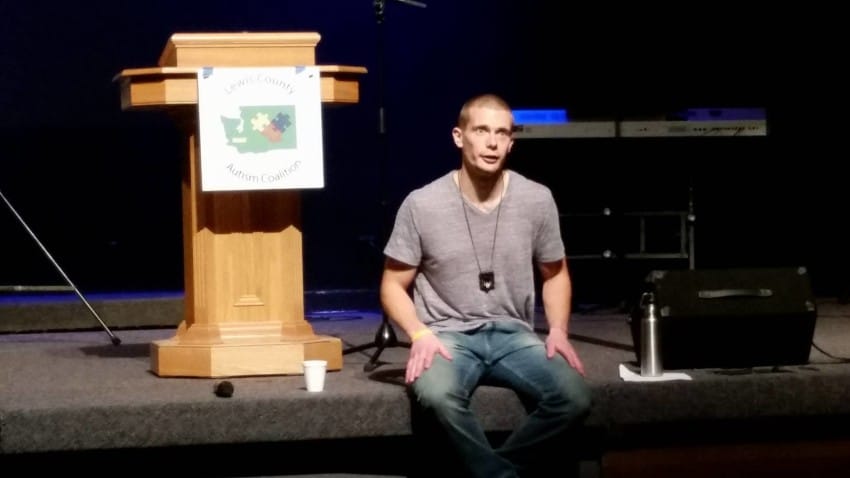 Each and every single one of us is a member of society, and it is our OBLIGATION as such a member to support one another, especially during an individual’s time of need.

Show what you’re made of.

Stand above all the fighting and arguing.

Be brave and open your heart.

Fulfill your moral duties as a human being. 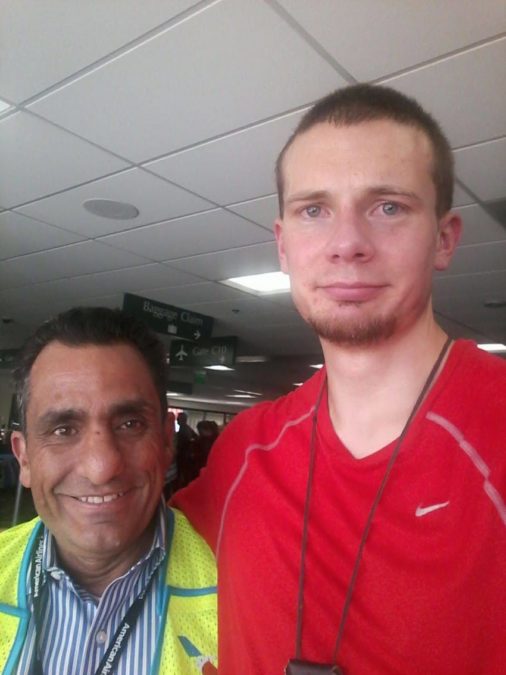 What do you think of this incredible story? David sounds like a truly amazing man.

If you think the world needs more people like David, please SHARE this article with your friends and family!