Trinity is a stay-at-home mom of four kids in the midst of a medical mystery. While three of her kids are healthy and of typical size, her eldest child, Peter, is different. By the time he was 18 months old, Trinity that he was gaining a rapid amount of weight.

Peter is also nonverbal autistic. He has daily meltdowns and will eat anything he can get his hands on — causing him to consume nonedible items like cardboard and foam.

Photos of Peter have recently been making headlines and sparking controversy online. That’s because these days, Peter is 4 years old and weighs 115 pounds.

According to KidsHealth.org, the average 4-year-old weighs about 40 pounds and is about 40 inches tall. 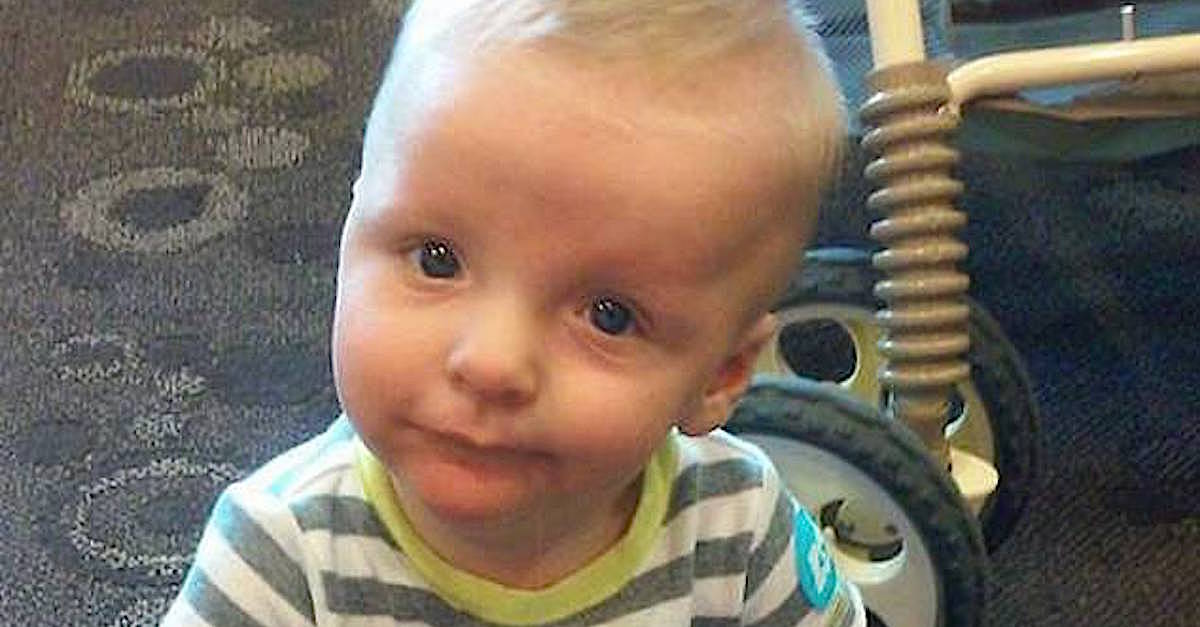 Trinity says people assume her son’s weight is the fault of her and her husband.

Internet trolls have said things like, “All you ever do is feed him pizza,” or “Peter should be taken away from you.”

Some commenters have gone so far as to tell Trinity that she should be charged with attempted murder or child abuse. 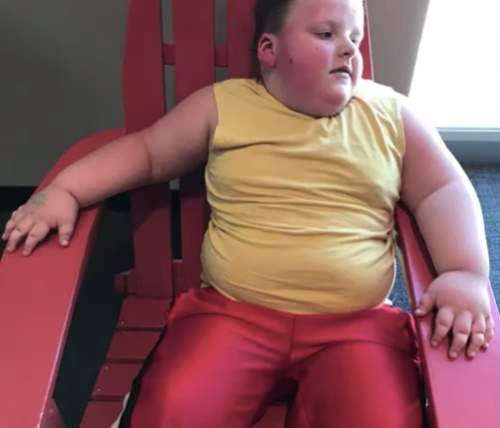 But before you pass judgment, there is more to Peter’s story.

His mom thinks he may have Prader-Willi Syndrome (PWS). It’s a genetic disorder that can cause hormonal issues like obesity and delayed puberty, as well as behavioral problems, intellectual disability, and shortness in height. It can affect appetite, growth, and metabolism.

Learn more about Peter in this video.