An Arizona family is desperately searching for their lost iPad after their son, 17-year-old Coby Dorsey, mistakenly left the device in an Uber vehicle during a volunteer trip through his school, Chrysalis Academy. Coby is autistic and nonverbal, and a communication app on the specialized iPad is the only thing that allows him to tell his family and teachers what he wants or is feeling.

Sadly, Coby doesn’t seem to understand or believe what happened to his iPad, and he now spends much of his time looking for it, desperate to be able to make his voice heard once again. Coby has been using a device similar to this one since he was three years old and doesn’t know how to function without it. 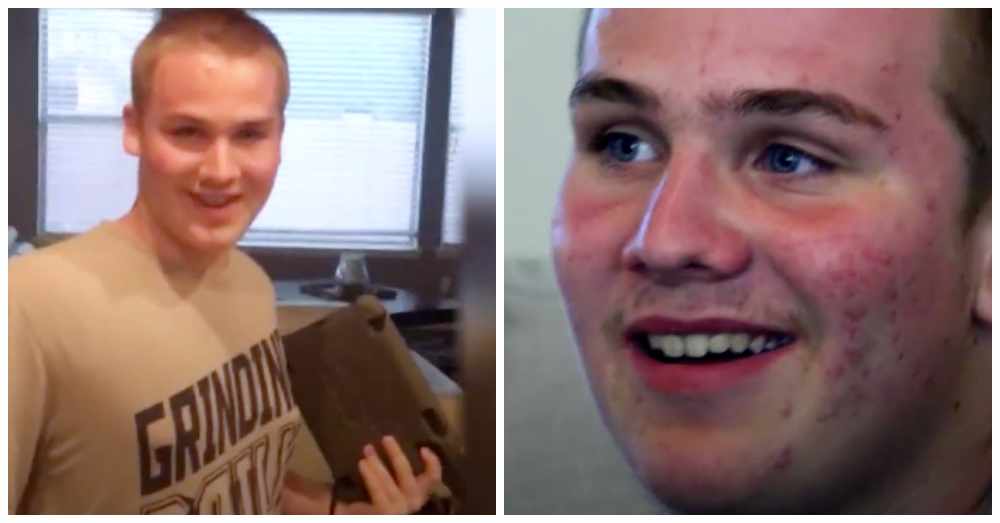 “He’s frantically looking for it in the house and in the car,” says Coby’s dad, Guy. “It’s sad to see him like that.” 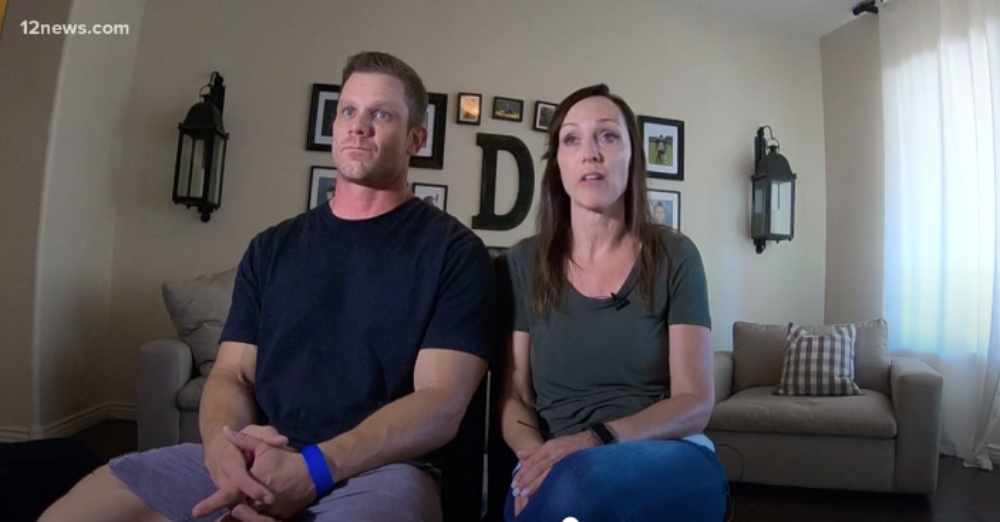 Coby’s mother, Dana, says she believes the iPad was lost during a misunderstanding with the group’s Lyft driver. There were four people in the party who needed a ride, but the car did not hold four people, so Coby had to get back out of the vehicle right after getting in. The change in plans upset him and likely led to him forgetting his communication device in the vehicle. The driver drove away before anyone realized it was missing.

Coby’s parents have contacted Lyft and filed a report with the Scottsdale Police Department. They won’t be pressing charges, but they are hoping someone will return their iPad to them so Coby can begin communicating again. 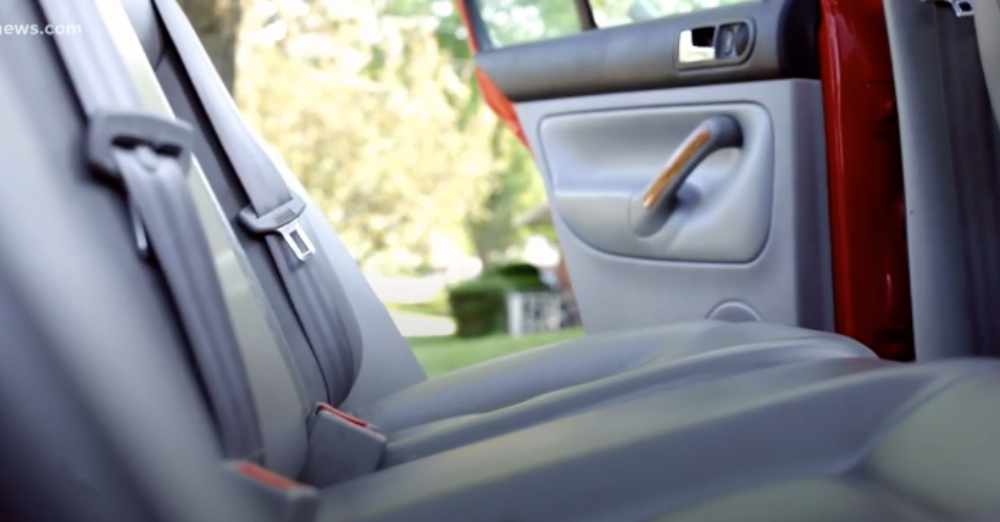 A statement from Lyft said, “Our data privacy policy prevents us from discussing support issues and details of a ride with anyone besides the account holder (which in this case was the student’s school)…Lyft also reached out to the driver inquiring about the iPad, and unfortunately, the driver was not able to locate the missing device.”

So far, there has been no word on where the missing device has gone. The Lyft driver claims not to have found it, and no one is coming forward. In the meantime, the Dorsey family is struggling to understand Coby’s limited communications and hoping the iPad will be returned to them soon.

Autistic Boy Self-Harms After Ryanair Refuses To Allow His Carry-On With Sensory Toys, iPad, Phone: Click “Next” below!