Pixar has created a short film that features a nonverbal autistic girl.

Titled “Loop,” the film is part of a special series by Pixar called SparkShorts. The series was created in celebration of the Disney+ streaming platform and features six different shorts. All of the shorts except for “Loop” are already available to stream. “Loop” will be available on Disney+ on January 10, 2020.

Erica Milsom wrote and directed “Loop.” She’s a Pixar filmmaker who has featured people with disabilities in her work before. 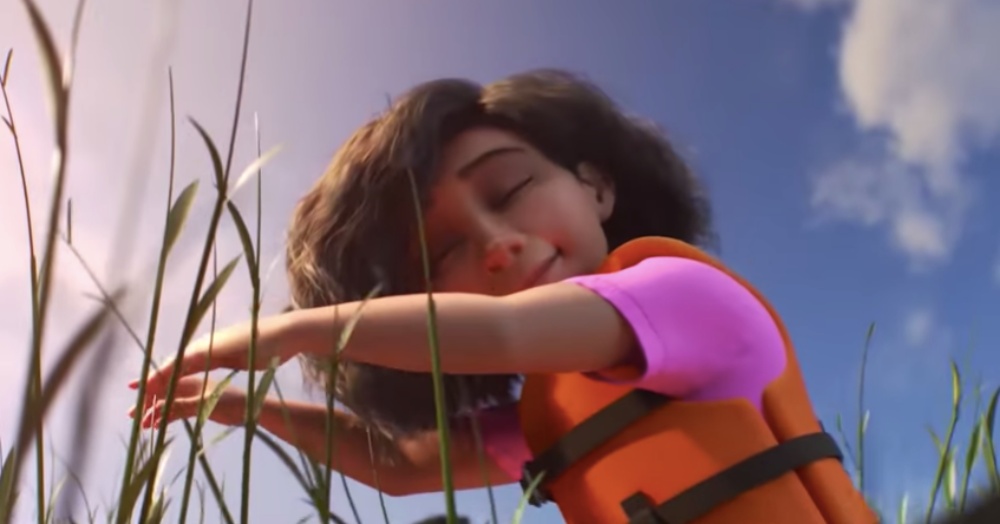 The description of “Loop” on Pixar’s website states: “A non-verbal, autistic girl and a chatty boy are partnered on a canoeing trip. To complete their journey across an urban lake, they must both learn how the other experiences the world.” 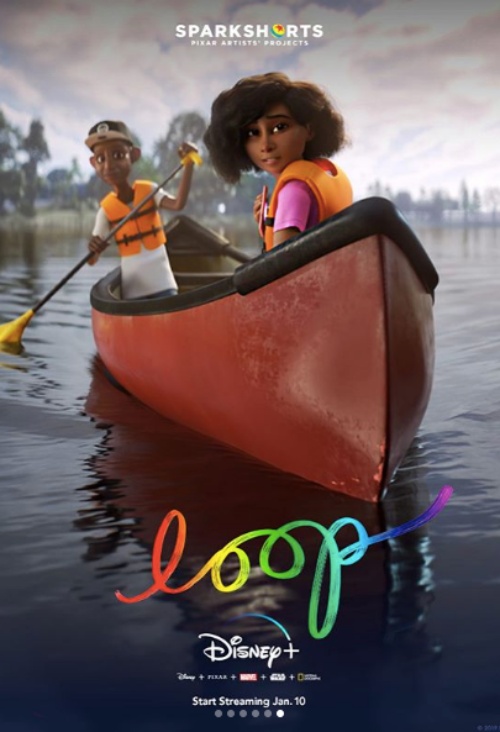 “Loop” takes place at a summer camp. When one of the campers arrives late to a canoe ride that everyone is going on, his friends have already left. So, a counselor suggests he takes a female camper out with him. She is nonverbal, autistic, and is highly sensitive to sensory input. She also engages in repetitive behavior, which is why the film is named “Loop.” 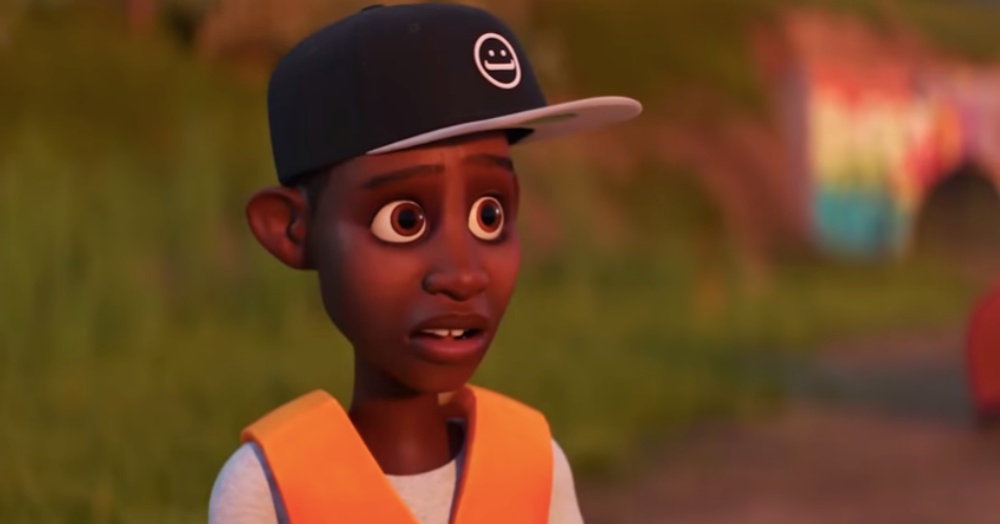 As they make their way through the water, the boy tries to better understand his companion and help her when things get too intense. 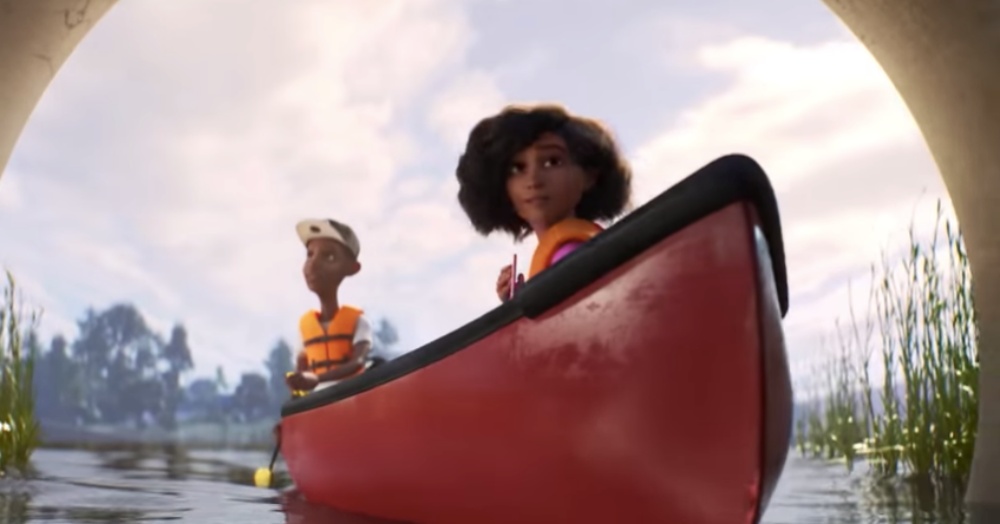 One of the other videos in the series, “Float,” is also autism-related. In this one, a father hides his son’s special gifts from the world, wanting nothing more than for him to be normal. Eventually, the dad decides to accept his son for who he really is. The creator of the short, Bobby Alcid Rubio, has an autistic son in real life, and based “Float” on his relationship with him. 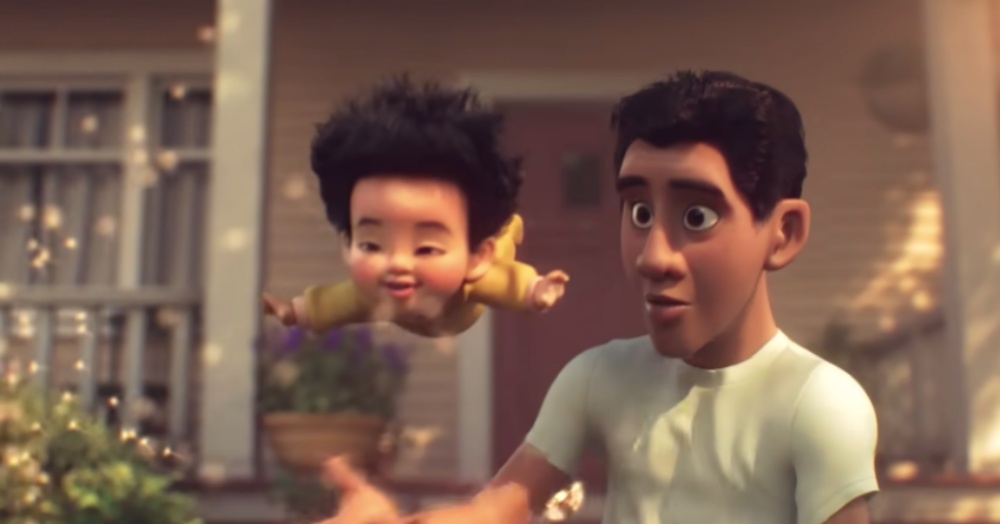 Check out this clip to see snippets of “Loop” as well as the five others that are a part of the SparkShorts series: “Purl,” “Smash and Grab,” “Kitbull,” “Float,” and “Wind.”