Whenever People Tell This Man With ASD He Looks Tired, He Responds In The Best Way

For many people, day-to-day life can be pretty exhausting. There is so much busyness—school or work to attend, activities to do, people to keep up with, errands to run, and chores to complete.

This can be stressful enough for neurotypicals, but imagine what daily living can be like for people on the spectrum—those whose senses are in high definition and those who must wrestle through social interactions and communication issues. It can take a lot of work just to get by.

Naturally, that can be very draining.

Lamar Hardwick, a man on the spectrum, eloquently explains this in his piece, “When People Say ‘You Look Tired.'” 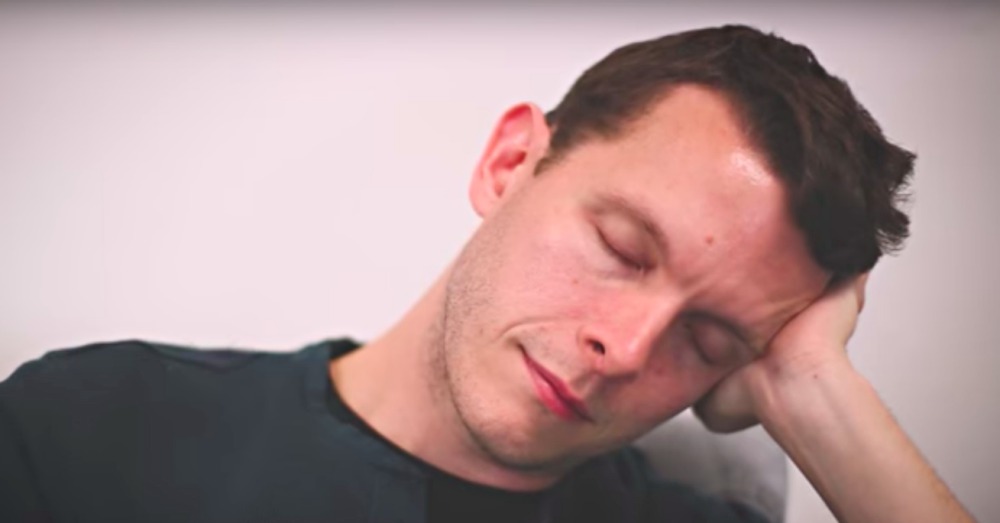 “It used to offend me,” he says of this comment he frequently hears, “but now I just respond with one simple answer: ‘I am tired.'”

Hardwick is tired because every single day, he steps onto the stage to perform what he calls “the greatest production of all time.” All day, every day, he faces a barrage of sensory input that most people can easily filter out. And that is exhausting.

But it’s also not such a bad thing, he says. The fact that he’s tired means he’s trying. He’s fighting. He’s swallowing the urge to withdraw into the safety of his own little world. He’s working to show society all the amazing things he has to offer as an individual and a human being.

So if you are on the spectrum and you are ever told that you “look tired,” be proud of yourself. It means you’re trying…and triumphing.

Listen to more of what Hardwick has to say in the video below!