Why Using The Phrase ‘Oh, That Must Be My Autism?’ Is Actually Offensive

As someone who has historically suffered from OCD tendencies, it irks me when people use a serious mental disorder to describe a completely normal, human experience. People say they’re “so OCD” because they like to have their desks tidy, or they’re bothered by that one slightly angled pencil in a line of otherwise perfectly parallel pencils. It makes me want to shake them and scream, “You know nothing of OCD!”

But it’s not just OCD that is subject to this phenomenon. Other disorders—including autism—are, too. Ever heard someone chuckle as they find themselves settling into a normal routine (for example) and say, “Oh, that must be my autism?” Or have you ever heard someone say, “Well, aren’t we all a little autistic?” 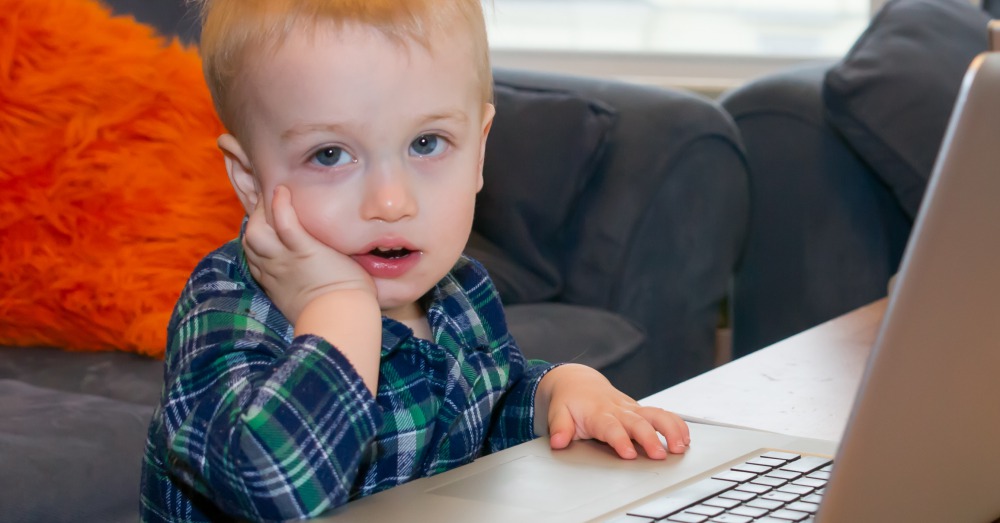 This kind of talk can be offensive to actual autistic people for the same reason flippant OCD talk offends me. It trivializes a legitimate and difficult experience. While autism offers strengths and is often a part of a person’s complex identity, it can also present a lot of challenges neurotypicals couldn’t even begin to understand (largely because society isn’t “just a little autistic!”).

However, some people will say “Aren’t we all a little autistic?” as an expression of solidarity and a way to say, “Hey, I can relate.” Well-meaning, but still incorrect. It is true that there are certain aspects of autism neurotypicals can relate to; after all, we are all human beings, and certain parts of the autistic experience are common among the greater population. Anxiety, for example, as well as a preference to be alone at times. Some of us tend to be socially awkward or find sensory stimulation overpowering. During times of high stress we may come unglued. Some of us may be aversive to change and prefer routine.

But unless these things directly impact our daily lives to a significant degree, we cannot claim we are all “a little autistic.” 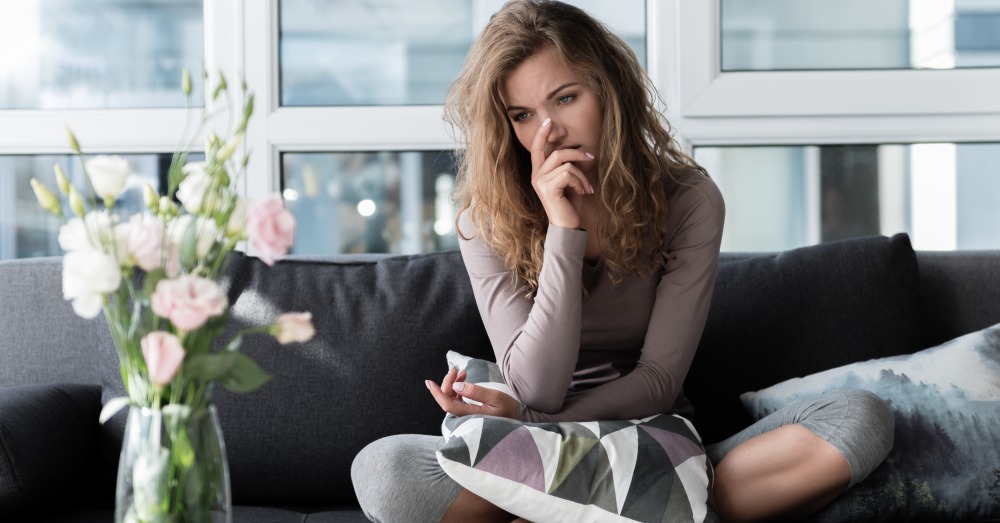 Case in point: if we were all “a little autistic,” the world would be a radically different place. Strobe lights, if ever even invented, would have been quickly thrown away as a terrible idea. People would say what they mean and mean what they say. There wouldn’t be all these silly, unspoken social rules and expectations neurotypicals have put into place. Autistics would never be told to have “quiet hands,” and stim toys would be seen everywhere. Schools, office buildings, and grocery stores would all have quiet rooms where people could seek refuge if overwhelmed.

We are not all “a little autistic.” And I think Chris Bonnello over at Autistic Not Weird said it best:

“Next time you want to show off your ‘autistic traits’…first go through the years of social isolation, the lifetime of not fitting in, the confusion of people’s comfort zones, the feeling of being the ‘wrong’ kind of person for not being like everyone else, and the years of having anxiety forced upon you by others. Then you can talk to me about ‘your autism.'”