13-year-old Kaitlyn DeJesus has loved Christmas ever since she was little. When she was just three years old, the same year she was diagnosed with autism, her mom, Marisabel Figueroa, began taking her to see a special Christmas light display at the home of Don Weaver, not far from their home in Mulberry, Florida. And they’ve been going back annually ever since.

Kaitlyn has been mostly nonverbal for her entire life. She’s capable of talking but can’t carry on a meaningful conversation. She has to be prompted to speak, and she usually just repeats what somebody else has already said rather than truly communicating her own thoughts and needs. However, this year, that unexpectedly changed when she visited Don’s Christmas light display. 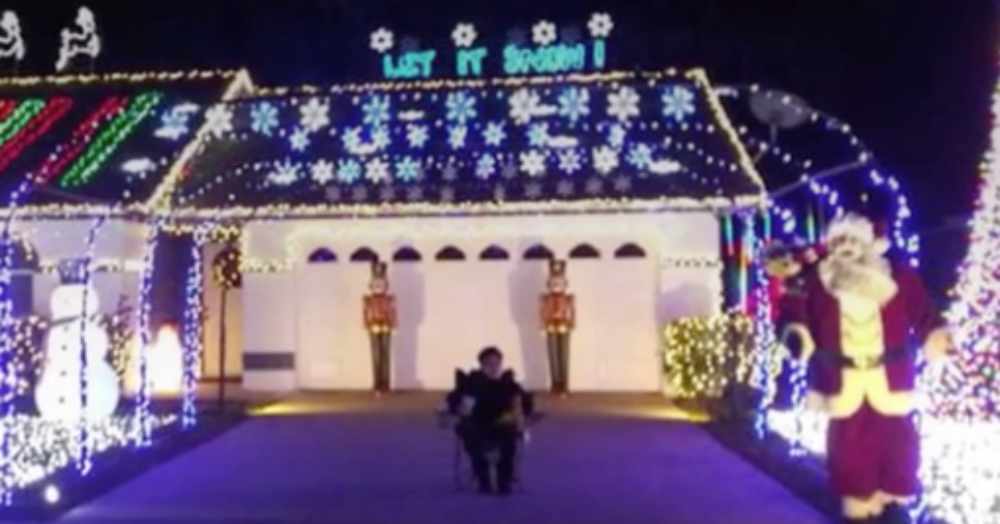 Each year, when Don is ready to test out his huge holiday light and music display, he lets Marisabel know so she has the opportunity to bring Kaitlyn by for a sneak peek of the festive decorations at the house they affectionately refer to as “the house of lights and music.” Kaitlyn even gets to help with some of the finishing touches to make sure everything is just right!

Kaitlyn loves seeing her own family’s home decorated with lights for Christmas, but nothing tops the visit to Don’s house. Despite the bright lights and loud noises that might bother many people on the autism spectrum, Kaitlyn can’t seem to get enough of Don’s holiday display. She’ll stay for hours watching the lights flicker and dancing to her favorite Christmas songs, and she expects to be allowed to return to the house of lights and music every night for as long as the show continues; it’s become an all-important part of her routine in the winter. 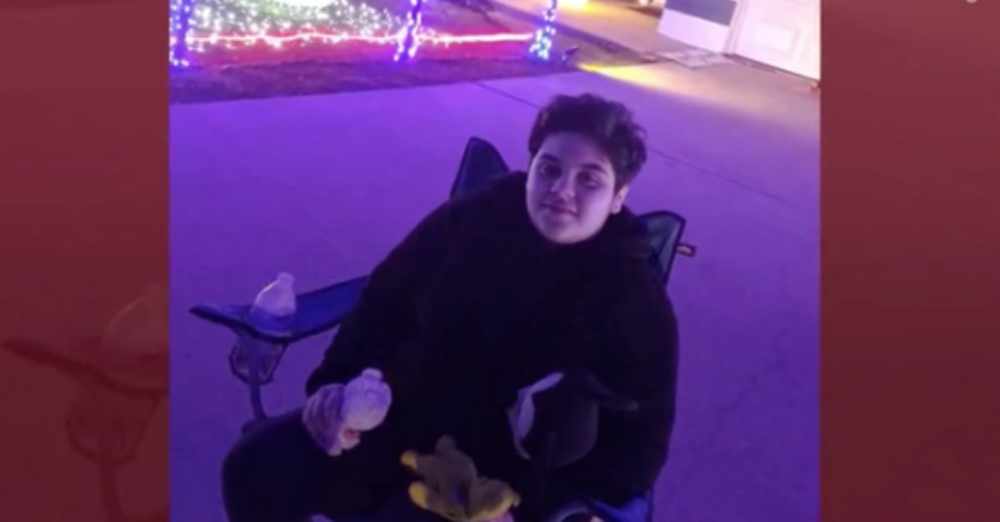 “She knows that Mr. Weaver’s house is the one that has the loud music and the lights,” says Marisabel. “She’ll play Christmas music the whole year and patiently wait for Thanksgiving when she knows he’s about to set them up.”

This year was particularly special though, because the Christmas lights and music finally inspired Kaitlyn to speak for the first time ever without being prompted. Her very first words spoken of her own accord were, “Look at the blue lights!” 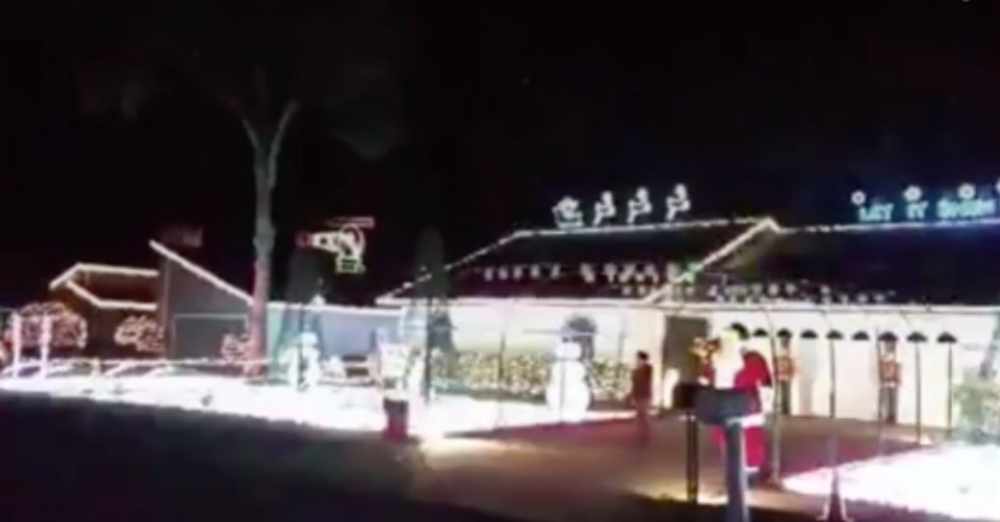 Kaitlyn also mentioned the snowmen and Santa decorations and even began singing along to some of her favorite holiday songs. Marisabel was shocked to hear her daughter finally speak her mind and excited that the light display had turned into sort of a Christmas miracle for Kaitlyn. 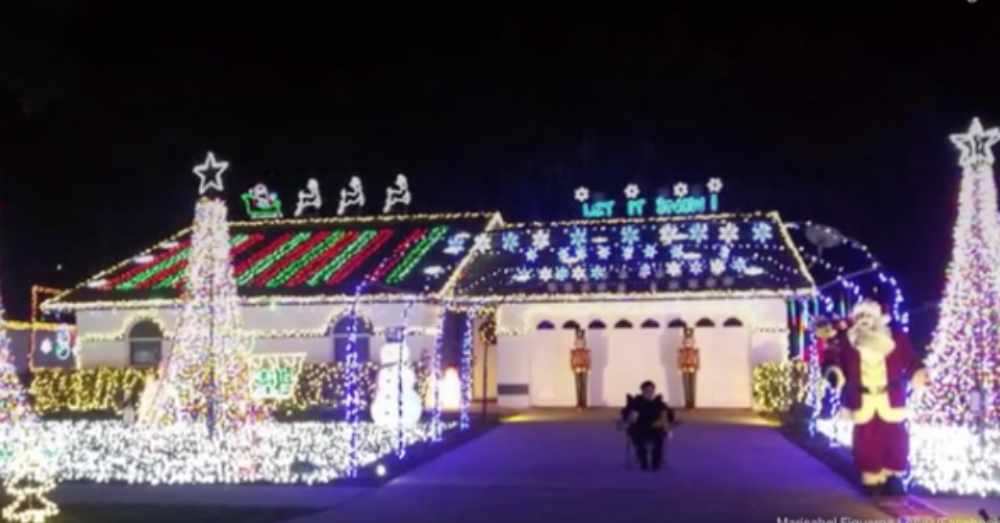 Check out the video below to see the beautiful Christmas light display that helped Kaitlyn find her voice!

Single Father Asks Internet For Help With Nonverbal Son This Christmas: Click “Next” below!