Although 22-year-old Daniel has autism, he still likes to exercise his independence and feel as much like a regular person as he can. His mother, Lisa Marks, tries to encourage that by striking a careful balance between caring for him and letting him do things on his own.

However, when the pair visited the Cary Regional Library on a Sunday to hang out and find some good reading material, Marks says staff made a decision that upset her and her son and was ultimately discriminatory.

Marks left her son downstairs reading while she went upstairs to get a particular book. While she was away, her son began making some noise, which isn’t uncommon for people with autism to do as a self-stimulatory behavior. However, when Marks returned, she was informed by a staff member that she would need to stay by her son’s side at all times to supervise him. 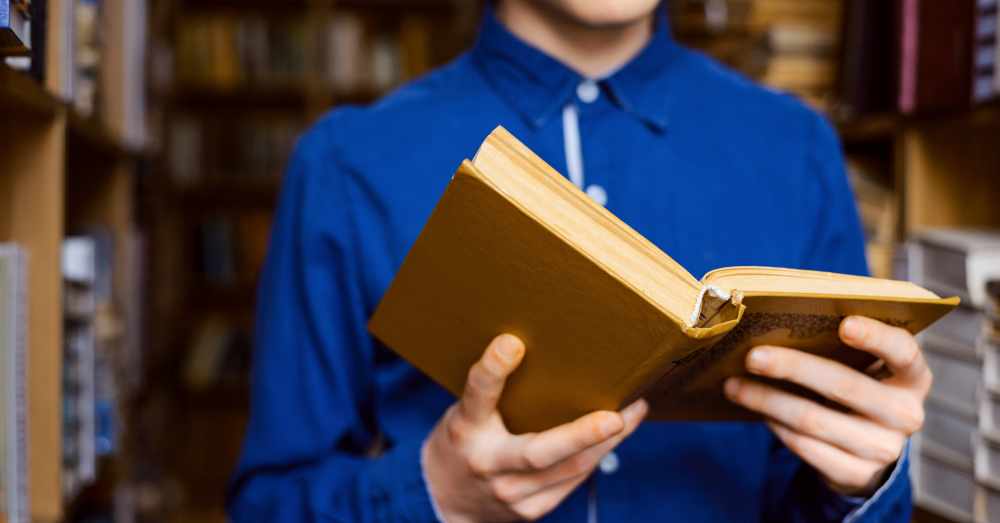 “I went up to the desk, I was also told that was library policy,” Marks said. “I said, ‘well that’s kind of discriminatory and hurtful to my son because, again, there’s not a lot of places he can go and feel comfortable and he likes to feel independent.’ I was upset and I started to cry a little bit.”

According to a posting on the wall of the library, it is Wake County policy that “Caregivers must stay with and supervise charges at all times.”

However, Marks takes offense at the terminology used in the policy and says her son is perfectly capable of being left on his own for a few minutes. She believes library staff was discriminating against him because of his autism.

According to Cary Library manager Liz Bartlett, the word “charges” applies both to children and to adults with special needs, and that includes Daniel. She claims the policy is not discriminatory and is only meant to keep all library patrons safe. 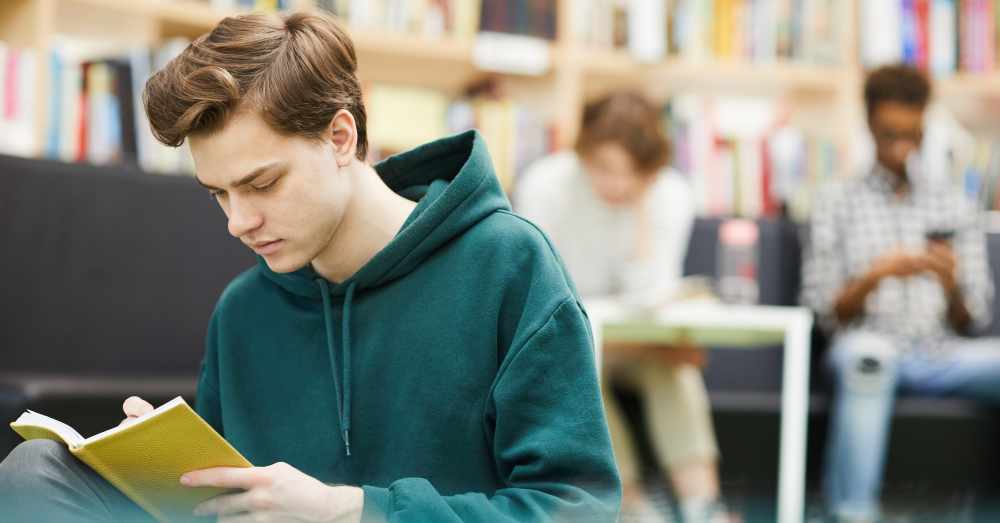 “We do not discriminate on any basis and most certainly would not ever want someone to leave feeling they’ve been discriminated against,” Bartlett says. “I’m sorry if they felt that they were discriminated against or in any way singled out, but that was not the case. It’s really about making sure that the child and the people in the library, children and adults, are all taken care of.”

The Cary Regional Library has made changes to be inclusive to people on the spectrum and holds events such as sensory storytimes meant specifically for people with autism and sensory sensitivities. However, Marks says they haven’t done enough to promote autism awareness among staff members.

“We’ve come so far, but there’s still a lack of understanding and there’s still a bit of discrimination against young men and women with disabilities,” she says. “There’s a lot of challenges that we face.”

Marks hopes she can work with the library in the future to ensure inclusivity for all library patrons and to increase autism acceptance so that people like her son can feel comfortable being themselves in the space, just like everyone else.

Autistic Man Says He Was Simply Crossing The Street When A Policeman Tackled Him To The Ground: Click “Next” below!