9 Lesser-Known Characteristics of Autism That May Surprise You

People with ASD can be hypersensitive or under-sensitive to specific stimuli, and when it comes to pain tolerance, the spectrum is, again, wide, and at times, seemingly contradictory.

For example, some may have an insensitivity to pain while also having high sensitivity to certain noises. This may be due to lack of body awareness paired with an ability to intensely focus on one thing. That kind of focus can make something like sudden pain from a burn or cut barely noticeable, while they may have a much lower threshold for other sensory stimuli like harsh sounds.

However, some people with ASD may have a very low pain tolerance. In one study, researchers looked at the brains of patients anticipating and experiencing pain in an MRI machine, and the results confirmed their hypothesis that the participants were hypersensitive to pain.

It also may be that people with autism feel pain more strongly, but have difficulty communicating it, so it presents as if they feel no pain. 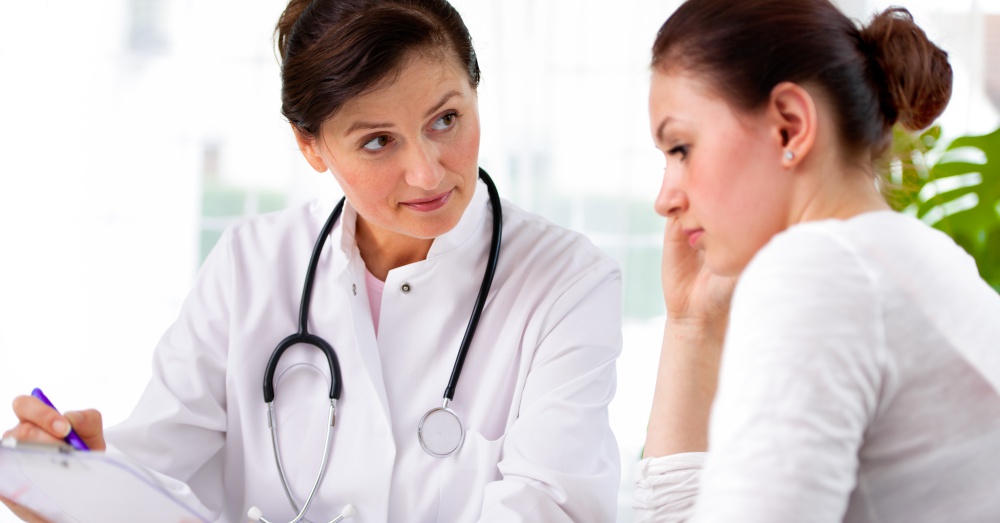 One theory about autism is called the “Intense World Theory.” It hypothesizes that people on the spectrum aren’t deficient in empathy, but rather, they experience so much empathy and compassion that they have to shut down to deal with it or avoid it. People with autism live in a world that is constantly bombarding them with sensory input and they are too overwhelmed to parse the information coming at them or understand the patterns they see.

However, this theory has had little support in terms of research. To learn more about this, check out our article here. 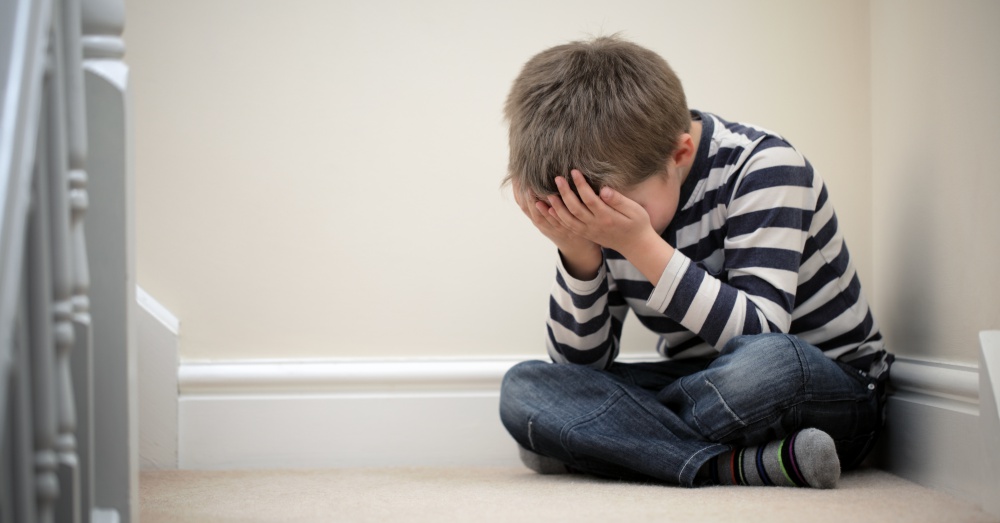