Lots of kids like legos. Brynjar Birgisson of Iceland likes legos too—a lot. He likes legos so much that he used 56,000 of them to build a 26-foot-long replica of the Titanic. It only took him 700 hours and 11 months.

Brynjar has autism, and before the project began he had trouble communicating. His mom says he was made fun of in school, but the Titanic project gave his friends a chance to see another side of him. The project also allowed him to grow personally. He went from struggling with communication to giving TV interviews and even a TedxKids presentation. 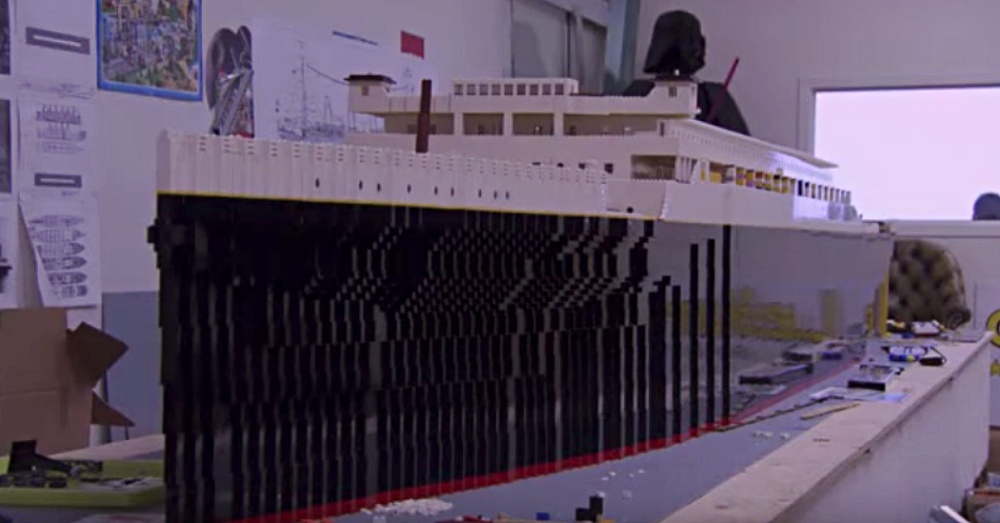 Brynjar told the Pigeon Forge Titanic Museum, where his impressive creation is being displayed, “This whole journey has helped me out of my autistic fog. Although I’m still autistic and will always be, I have trained myself to be ‘as normal as possible.’ Whatever normal means.”

He began the project when he was 10 years old, and his mom hoped building the replica would be a way for him to learn to start a project and finish it. Brynjar and his grandfather worked with original Titanic blueprints and scaled them down to the exact size appropriate for lego people (of course). 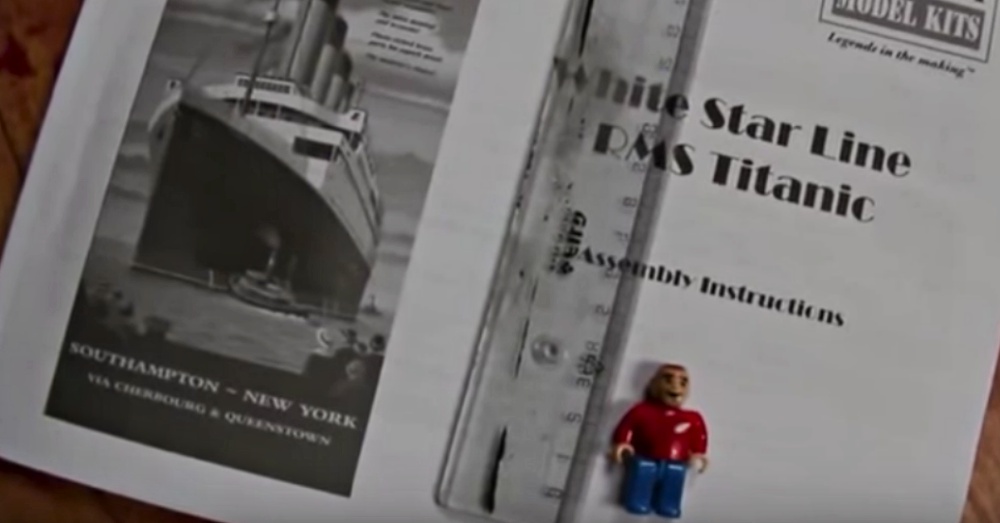 Months of research went into planning the size and placement of doors, windows, the cargo bay, and even lights. In an interview during the process of building the ship, Brynjar said that his ship was special because “it looks just like the original Titanic.”

Since completing the ship, Brynjar’s grades have improved and he studies with more confidence. He’s also taken his ship on tour in Europe and now in the United States. The video below shows Brynjar building the Titanic; the finished project will be on display Pigeon Forge Titanic Museum in Tennessee until December 2019. 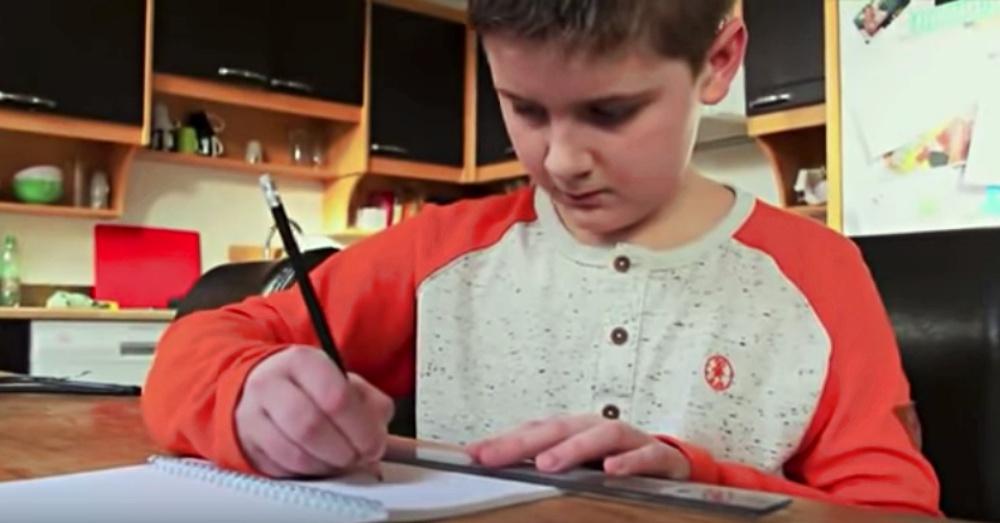 The 56,000 legos were purchased with donations from friends and family and a discount from Lego.

Brynjar’s mom encourages other parents to believe in their children’s dreams, no matter how crazy. She told CNN News, “Dreams keep us going. That is something nobody can take away from us. It’s something good to have when you are feeling a little bit stuck or sad. You can always dream.”

We are so glad Brynjar believed in his dream. Watch his amazing story below, and check out his replica if you happen to be in Pigeon Forge!

“NEXT” to learn about 9 lesser-known characteristics of autism