Young Entrepreneur with Autism Makes the Coolest Jewelry Out of LEGOs

LEGOs may be a fun toy for many kids of various ages, but for an autistic 12-year-old boy in Cutler Bay, Florida, the colorful bricks are quite a bit more than that. They are the tools of his trade.

For about three years now, Carlos Andrade has been crafting and selling unique pieces of jewelry made from LEGOs. His mother, Milagros Mercardo, introduced the concept to him in hopes that it would give him something positive to do.

“He was having a rough time in school,” Mercardo said. “It was very difficult for him at the time, so I was trying to find something that would motivate him again and kinda raise his self-esteem.” 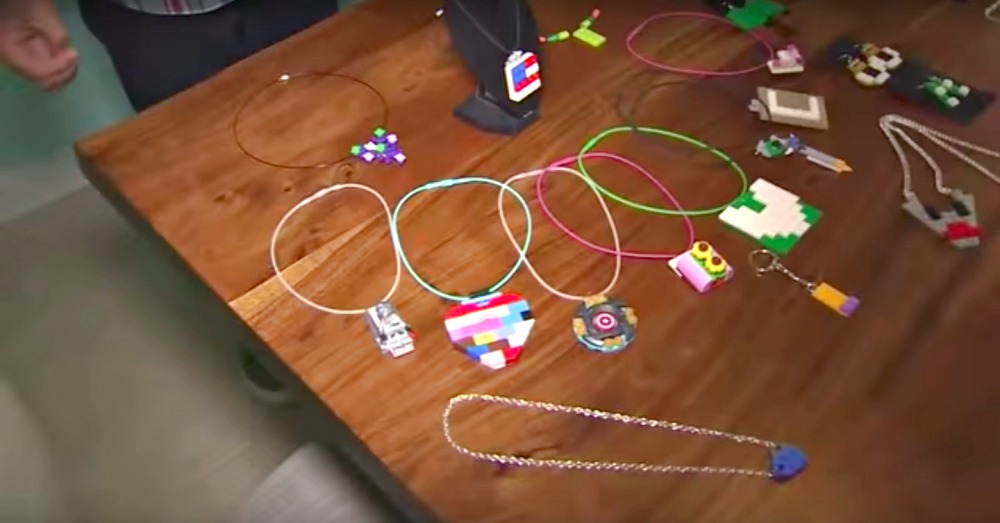 A sampling of Andrade’s fantastic work

It turned into something much bigger than a hobby, though. Andrade has started his own business, making and selling his pieces. And he’s doing pretty well; recently, he sold 20 of his pieces over Facebook.

The process, he says, is pretty involved. First he makes his own unique designs—which are never repeated—and then he gets an order and sends his work off to the customer. Sometimes he ends up mailing his pieces, but other times he has to meet with customers in-person to deliver them. 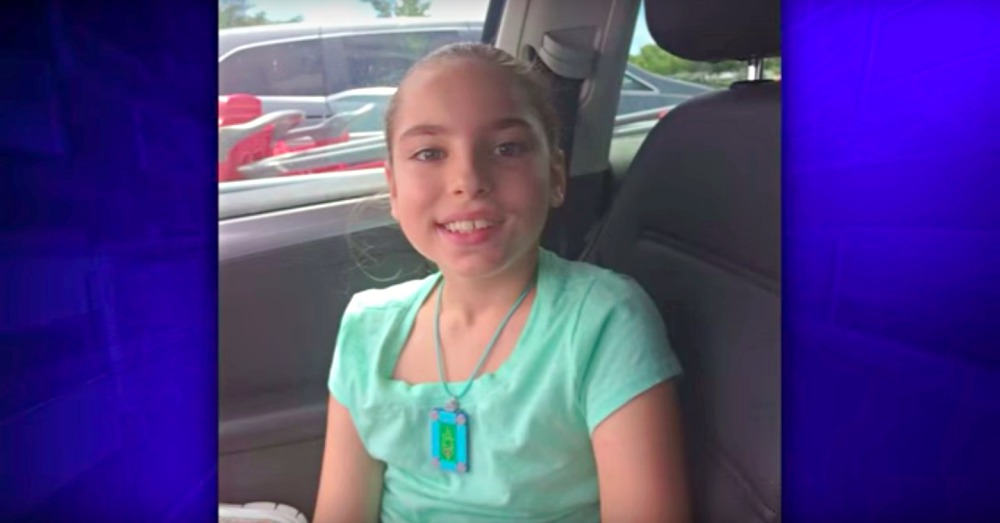 Interacting with customers is something he loves doing, his mom says. “He loves the fact that he gets to connect with people, he gets to go and deliver them himself, he gets to see how happy his clients are with his pieces, so he really enjoys that.”

Check out the video below to hear from the budding entrepreneur and see his work!