Everyone knows the best way for kids to learn new skills is through play. Often, however, toys that are intended to teach children are not designed to be accessible to those with disabilities or special needs, such as blindness.

The LEGO brand has always worked hard to make their brick toys both fun and challenging for kids. LEGO bricks improve children’s spatial awareness, fine motor skills, cooperative play, counting, and more. They can even teach science concepts like gravity for those who build a tower high enough!

It makes sense, then, that when The Danish Association of the Blind proposed the concept of Braille LEGO bricks in 2011 and the Dorina Nowill Foundation for the Blind echoed their plea in 2017, LEGO creators were happy to get to work on something that would help blind and visually impaired children learn new skills too, namely how to read and write using the system of raised dots known as Braille. 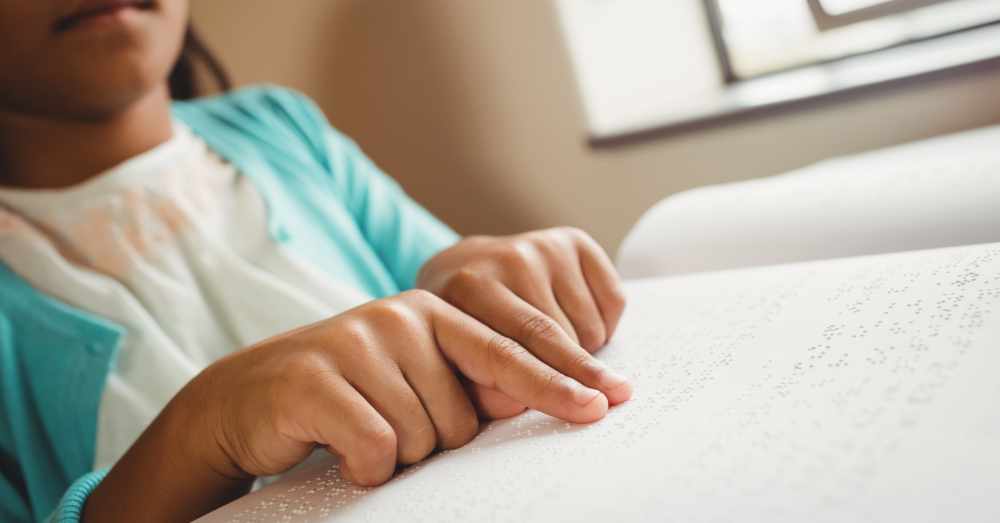 You may think that children who are blind or visually impaired would learn the skills they need soon enough in school without playing with LEGO bricks, but the truth is that the bricks are solving a very difficult problem that’s cropped up in our modern computer-oriented society. Only about 10 percent of visually impaired children now learn to read Braille, and the importance of this skill is being vastly underestimated. 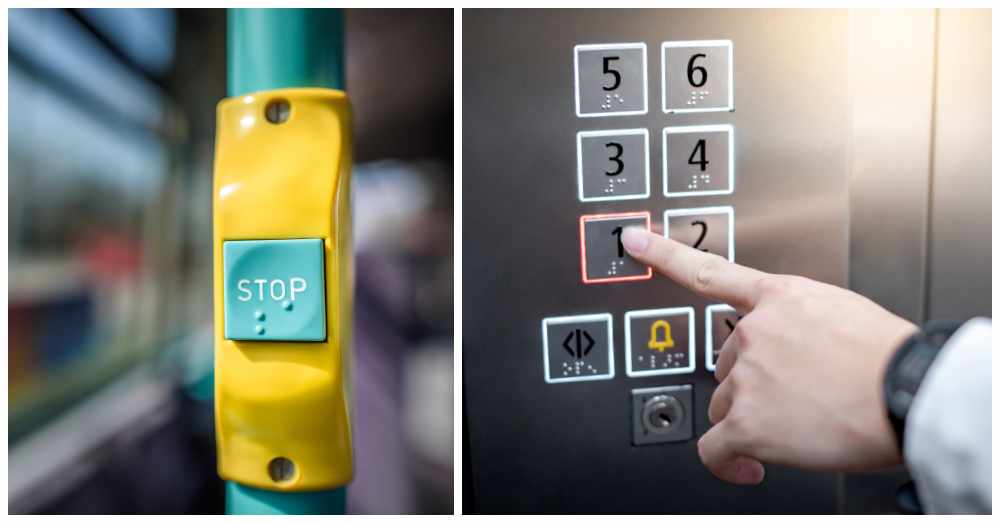 “With thousands of audiobooks and computer programs now available, fewer kids are learning to read Braille,” laments Philippe Chazal, treasurer of the European Blind Union. “This is particularly critical when we know that Braille users often are more independent, have a higher level of education and better employment opportunities.”

More and more classrooms are turning to computer-aided learning, which is a great way to teach, but it’s no replacement for the Braille symbols that are used on signs, elevators, doors, and more to help blind people get around. Those who don’t know how to use this simple system are missing out on a world of much greater independence. The LEGO brand hopes to promote this type of independence by encouraging kids to take an interest in learning Braille at a young age. 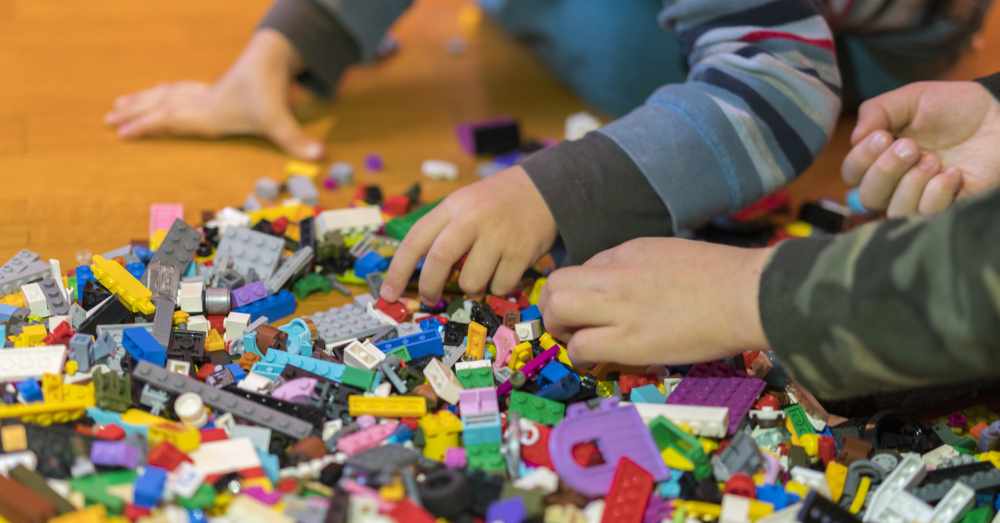 With the help of organizations for the blind, the LEGO brand has developed several prototypes for their special bricks and asked children with visual disabilities to try them out. The final product they came up with is comprised of 250 bricks, each with a letter, number, or math symbol on it, both in Braille and in print. The normal raised dots that come on every LEGO brick are replaced with only the dots needed to form the letter, number, or symbol. The product will enable very young children to learn the Braille numbers and letters, while older children who already know Braille can practice spelling and math concepts with their bricks.

“Thanks to this innovation, children with vision impairment will be able to learn braille and interact with their friends and classmates in a fun way, using play to encourage creativity while learning to read and write,” says David Clarke, director of services at the RNIB. He believes the special brick sets will improve education and inclusion for blind children.

The bricks are available in Portuguese, Danish, English, and Norwegian, while other languages, such as Spanish, French and German, are currently being developed for testing later this year. The brick sets will be available to organizations for the blind free of charge. 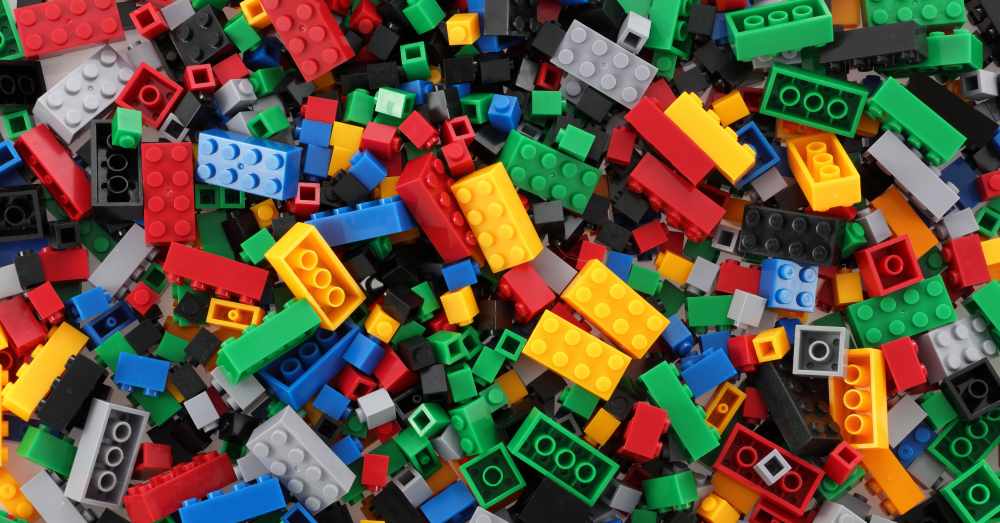 The senior art director for the LEGO brand, Morten Bonde, is himself slowly going blind due to a genetic eye disorder, so he knows the importance of learning tools for the visually impaired first-hand.

“Experiencing reactions from both students and teachers to Lego Braille Bricks has been hugely inspirational and reminded me that the only limitations I will meet in life are those I create in my mind,” says Bonde. “I am moved to see the impact this product has on developing blind and visually impaired children’s academic confidence and curiosity already in its infant days.”

It’s so awesome that the LEGO brand is helping children with visual impairments learn how to read and write Braille through play. We hope this fantastic organization will continue to work on products that help other kids with disabilities and special needs learn new skills. And with any luck, other companies will follow in their footsteps!

Here’s Why Libraries Could Be The Best Solution For The Nation’s Homeless: Click “Next” below!