People with conditions like autism or deafness who have communication difficulties will hopefully be able to interact with the police more easily thanks to a law that will go into effect in July of 2021 in the state of Michigan.

Michigan drivers will be able to add a “communication impediment” designation to their vehicle registration, driver’s license, and state identification cards. When police look up the license or registration during traffic stops, they’ll be able to see that they have a communication difficulty before they approach the vehicle. The designation won’t actually be be visible on licenses or ID cards, but rather they’ll be visible to police when they run their ID through the law enforcement information network.

“It’s a great resource for us, undoubtedly,” DeWitt Township Police Chief Mike Gute told WILX 10. “There’s a lot of times where we run into individuals where we’re not sure what the diagnosis is. We don’t know and there’s this communication issues where we don’t know what’s going on. They may seem to be defiant, under the influence of narcotics where they’re being violent and we’re not sure what’s going on — but it’s just their way of communication with us and we don’t have an understanding of that.” 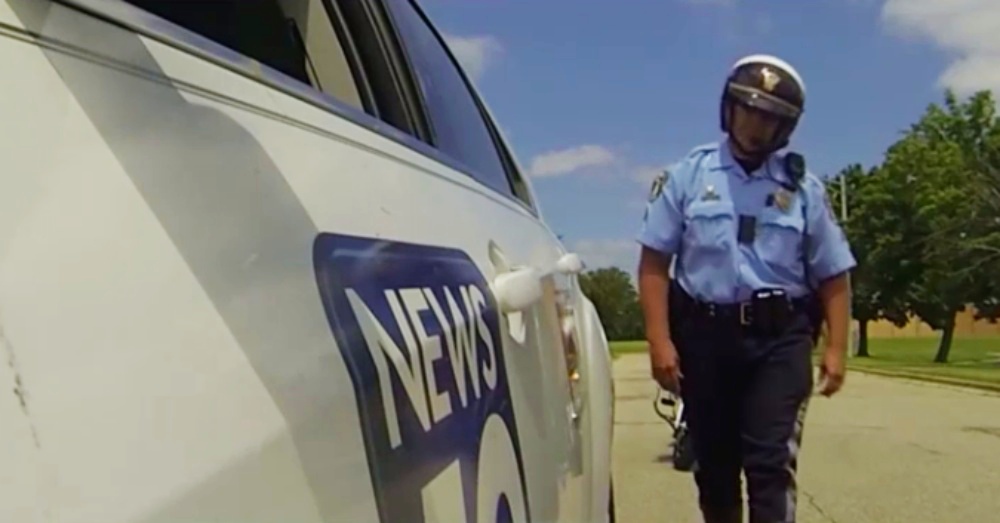 Xavier DeGroat is a man on the spectrum who has been a key player in pushing for the new legislation. Diagnosed with autism when he was four years old, he’s now the CEO of his own organization, the Xavier DeGroat Autism Foundation. Based in Lansing, Michigan, the organization’s mission is “to create and promote opportunities for people with autism through advocacy, education, economic opportunities, and humanitarian efforts.” Their focus is on achieving three core things for people with autism: economic equality, social equality, and political equality.

DeGroat has been pulled over by the police while driving before, and experienced trouble communicating with the officer. This inspired him to push hard to enact this legislation. 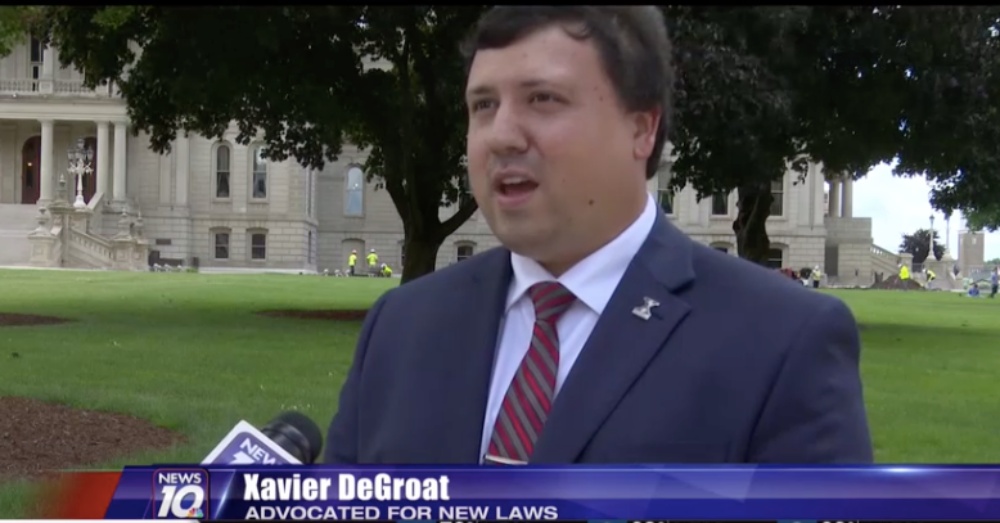 “I faced being pulled over before,” he said. “I was very focused and fixated with a phone call, and a police rushed me to answer his questions when he had me roll the window down.”

“When a police gets high tone at you or gets close to you, that makes the person with autism stimulated — ‘sensory overload,’ it’s called,” DeGroat told the Lansing State Journal. “This [designation] will make things better manageable for the two to communicate properly now that the person who is a police officer will know you have a communication issue.” 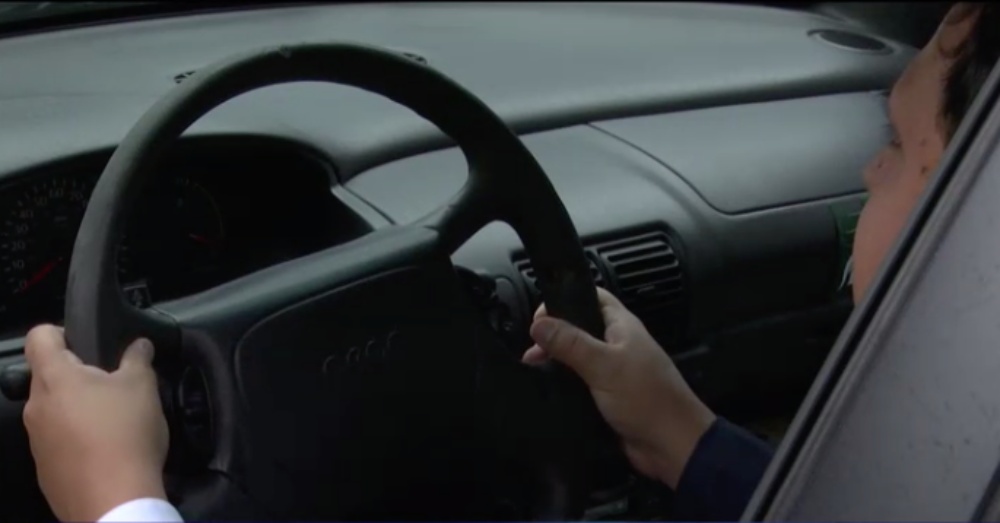 “The identification piece is one step,” said Colleen Allen, President of the Autism Alliance of Michigan. “It’s the responding and knowing how to respond to circumvent any types of problems. What this legislation does is it alerts those officers, ‘Okay, this is an individual where I may have some issues with my communication with this person or my interaction with them,’ but then we want to make sure they know what to do.” 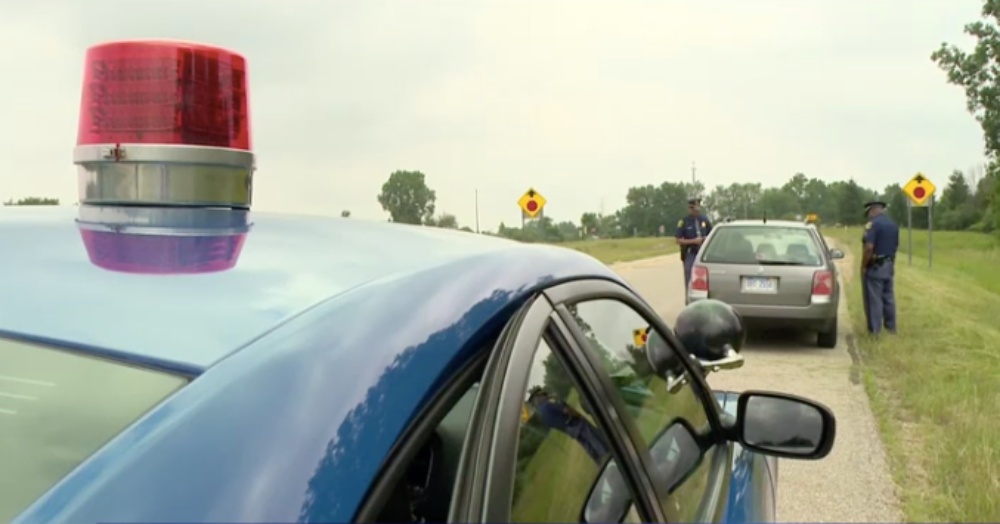 DeGroat has created pamphlets and other materials for officers that identify six steps they should take when approaching someone with autism: speak in low tones, lower their siren volume and dim their lights, give the individual a lot of space, use simple and concrete sentences, be patient, and avoid touching. 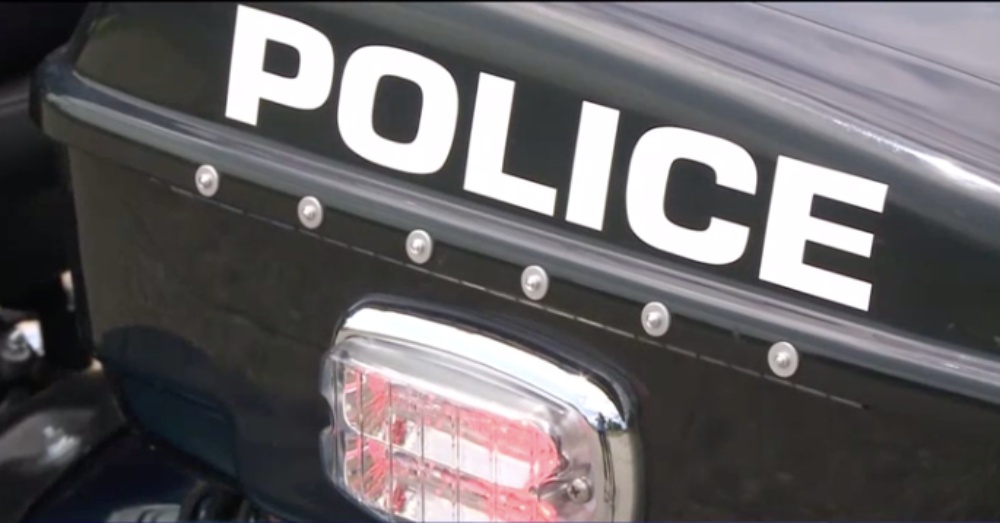 Next up for DeGroat is working toward getting other states and the federal government to create similar designations.