After Kirk Moody’s wife went missing on October 15, 2016, he spent the next two years looking for her. In the process, he also helped Los Angeles County law enforcement implement a tracking system to help other families like his.

People with autism, dementia, Alzheimer’s, or other cognitive impairments tend to wander off.
About 60% of people with dementia and 49% of children with autism will engage in wandering behavior at some point.

They don’t always know how to get back home and can be drawn to dangerous or busy places, and this leaves them vulnerable to injury or even death. 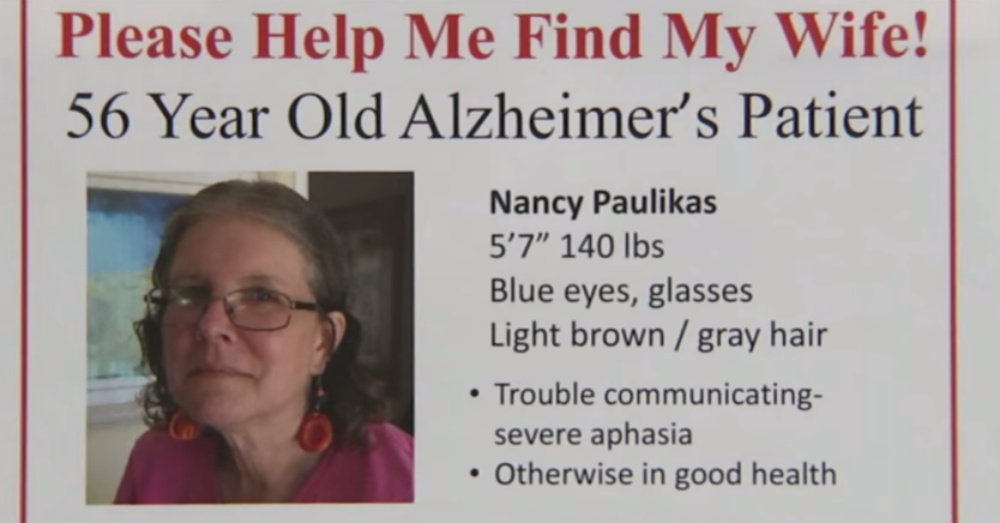 Kirk Moody is all too familiar with the terror of discovering a loved one has wandered off, and how difficult it was to coordinate between different agencies.

His wife, Nancy Paulikas, wandered away from Moody during a visit to a museum in 2016. She was diagnosed with early-onset Alzheimer’s in 2015 in her mid-fifties, and the rapid onset of the disease quickly led to her losing the ability to speak.

After she wandered away, surveillance cameras picked up footage of her walking on streets nearby. But she wasn’t found for over two years. 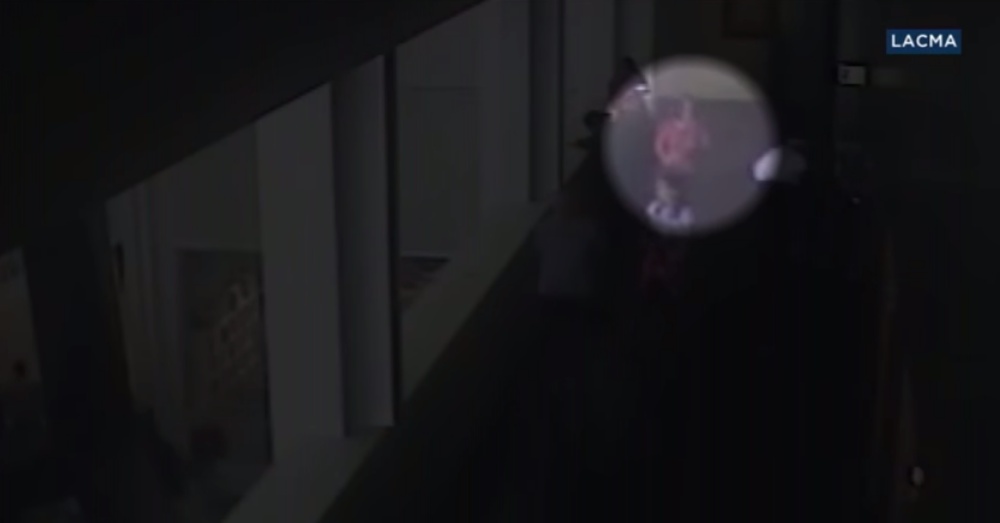 Moody contacted law enforcement agencies throughout the area, and found himself having to reexplain the situation over and over again. He quickly grew frustrated with the lack of communication between law enforcement, hospitals, fire departments, and other agencies.

So over the next two years, Moody searched for his wife and helped Los Angeles County launch L.A. Found, which is a program that can help locate missing individuals. 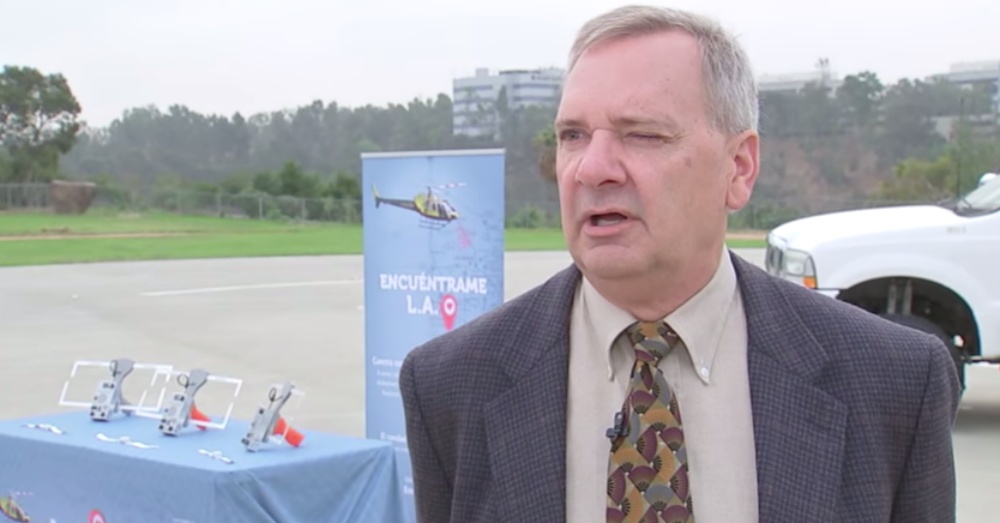 L.A. Found was created with the goal of allowing multiple departments and people to coordinate to find a missing person. Los Angeles County partnered with an organization called Project Lifesaver to do this. Project Lifesaver’s tracking system is used in cities all over the U.S., and, as of this writing, it has helped rescue 3,548 individuals.

By wearing a tracking bracelet secured to their wrist or ankle, a vulnerable person can be located quickly if they wander off. However, families won’t be able to track where their loved one is on their own.

The bracelet is not under constant monitoring. 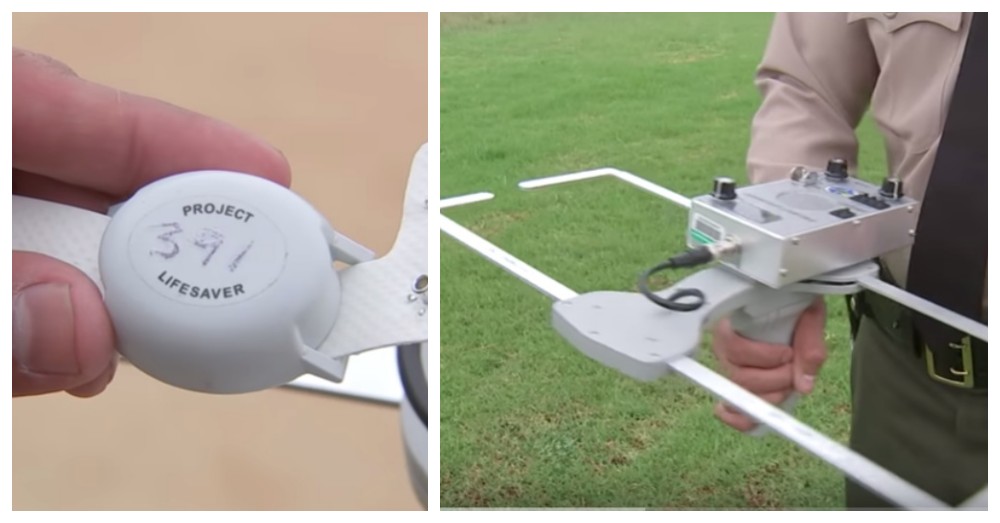 Instead, if someone wearing the bracelet goes missing, caregivers should call 911 immediately and inform the operator that the missing person is wearing a Project Lifesaver device. Then, the Los Angeles County Sheriff’s Department sends out a team with special equipment to help with the search and rescue. In addition, law enforcement can also use helicopter-mounted receivers to track the missing person, if necessary.

Nancy Paulikas’s remains were found in 2017, in a park about 12 miles away from the museum she went to with her husband. They were identified as belonging to Paulikas in late 2018.

Learn more about the L.A. Found tracking system in this video.