Kroger Employee with Autism Quits Job for the Most Heartbreaking Reason

Giovanni Trapani of New Baltimore, Michigan, was thrilled to start his first job ever. The 23-year-old man has autism and was hired at his local Kroger as a bagger.

At first, things went well. Less than a year into the job at the grocery store chain, however, he ended up quitting. The reason? His co-workers were bullying him.

The things they did to him are heartbreaking. They talked to him like he was a three-year-old and made derogatory sexual remarks. They stuck anti-theft stickers to his clothing so that he would set off the store’s alarms whenever he entered or exited the store. He became afraid to bring in shopping carts from outside because he worried that his co-workers would physically assault him. 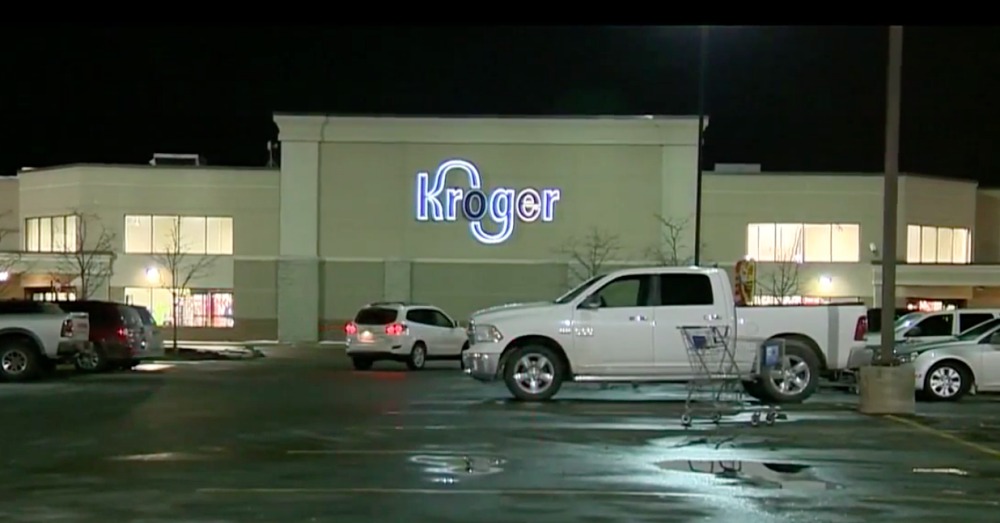 “It wasn’t every courtesy clerk who was mean to me,” Trapani said. But it didn’t matter that it wasn’t every single one of them; it was still far too many. At last, he couldn’t stand it any longer, and his mother, April Franchy, pulled him out.

But his cruel co-workers continued to haunt him. After he’d quit, one of them crafted a nasty post on social media that went viral and was discovered by Trapani’s sister. 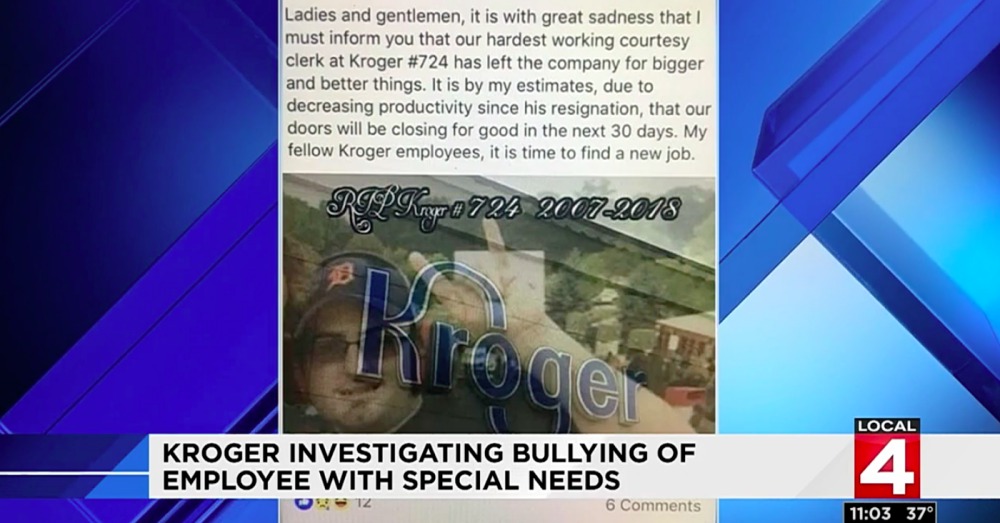 Kroger has been notified about what happened, and they are allegedly working on it.

“An investigation started immediately when the situation was brought to our attention,” said Kroger spokeswoman Rachel Hurt. “We have a zero-tolerance to bullying within our stores. All actions will be handled per our social media policy guidelines and policy within our employee handbook.”

But for Trapani, it’s too late; the damage has already been done. Due to the whole ordeal, he has had to increase his medication dosage, and while he would like to search for a new job, he is still trying to recover from what happened to him at Kroger. 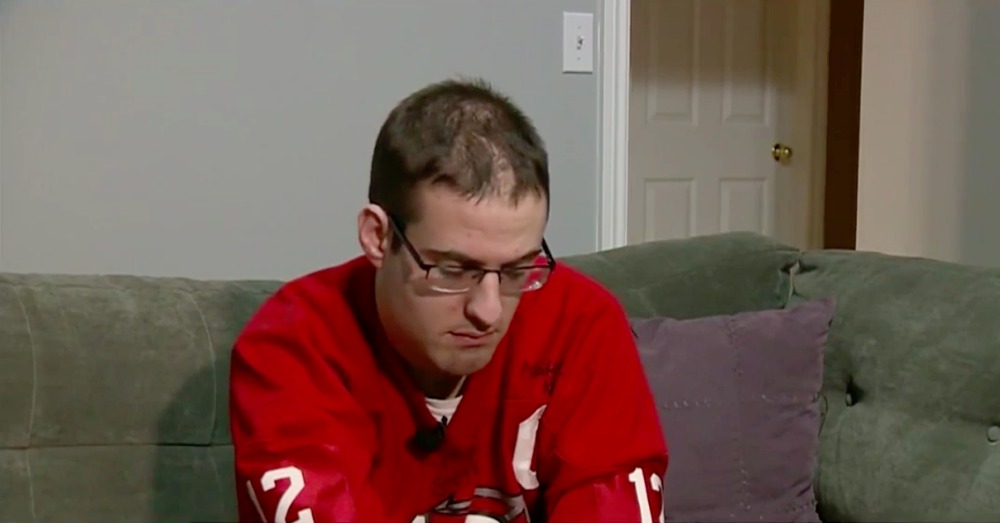 “The thing is, if you don’t have anything nice to say about someone, don’t say it. Point blank,” he commented.

It’s simply astounding how cruel people can be, and this story just comes to show how desperately we need to foster autism acceptance in our society. No one should ever have to go through this kind of situation, regardless of who they are.

Learn more about what happened in the video below.